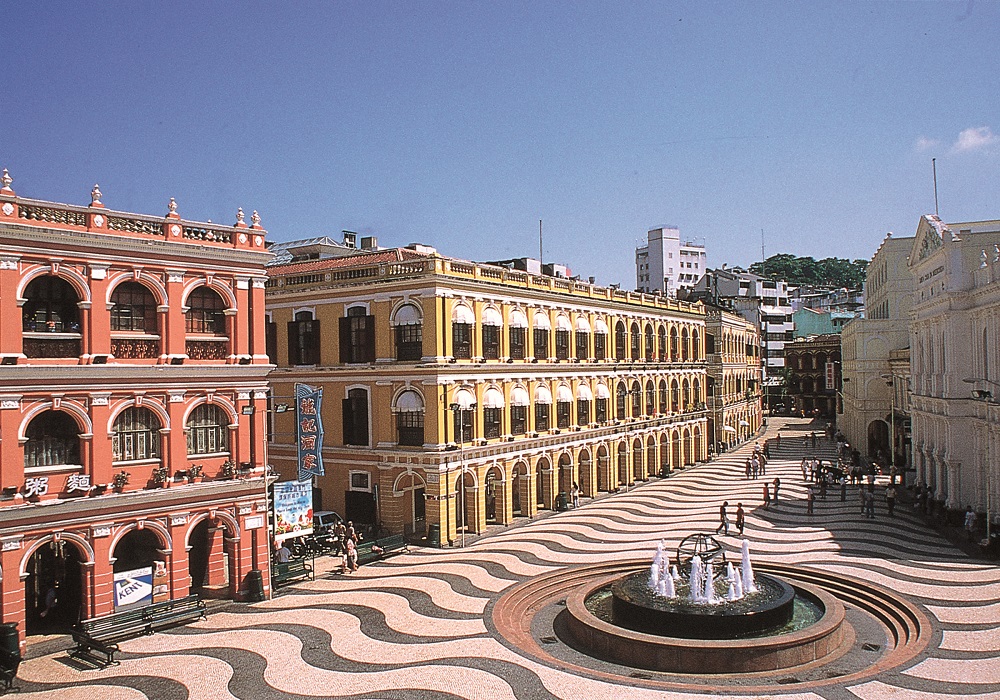 Macao is more than a roll of the dice – it’s a sure bet for delicious food and raises the stakes when it comes to its culinary culture. Discover what makes Macao a world of its own in terms of cuisine, cultural sites and its unique events. 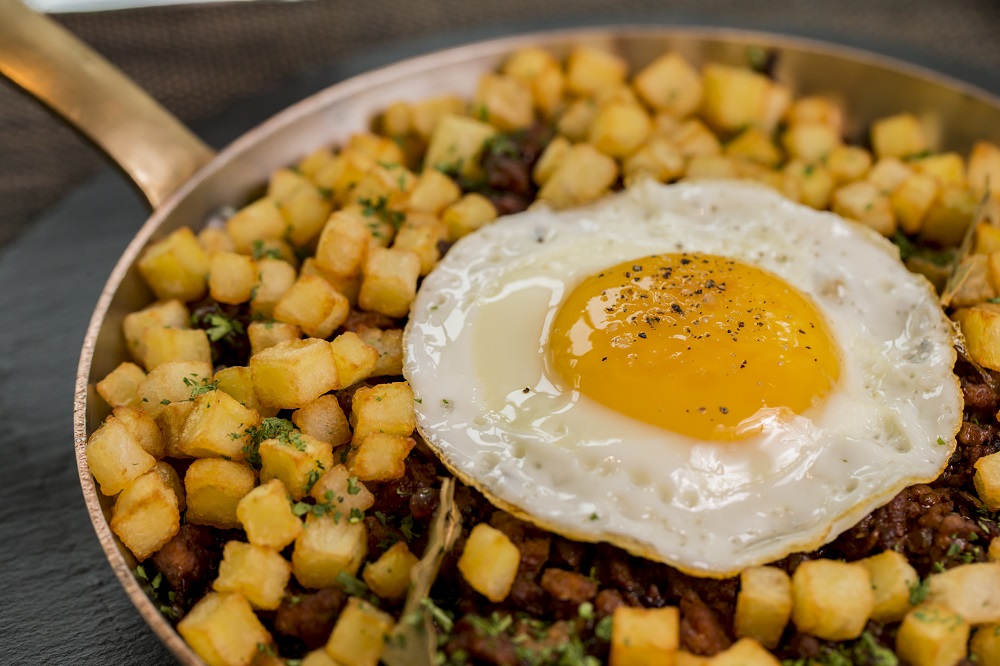 It’s not hard to find completely new dishes in Macao – this town’s got a flavor of its own. There are a number of uniquely Macanese classics, but these rank as our favorites:

Just steps away from the glitz and glam, there are over 25 UNESCO World Heritage Sites in Macao. Check out these important gems. 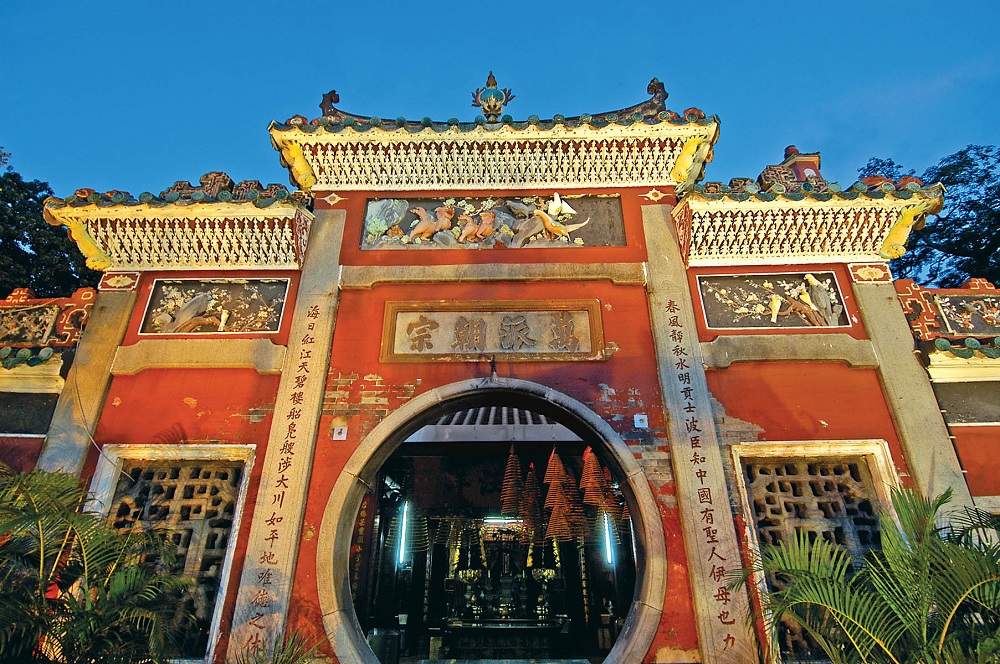 Recommended: Our 10 Favorite Castles in Europe