No matter where you travel in the US, there’s a Starwood hotel waiting to host you, and in California, you have a delightful variety of properties to choose from, like historic hotels and desert retreats. Check out these five properties in four of California’s top tourist destinations. 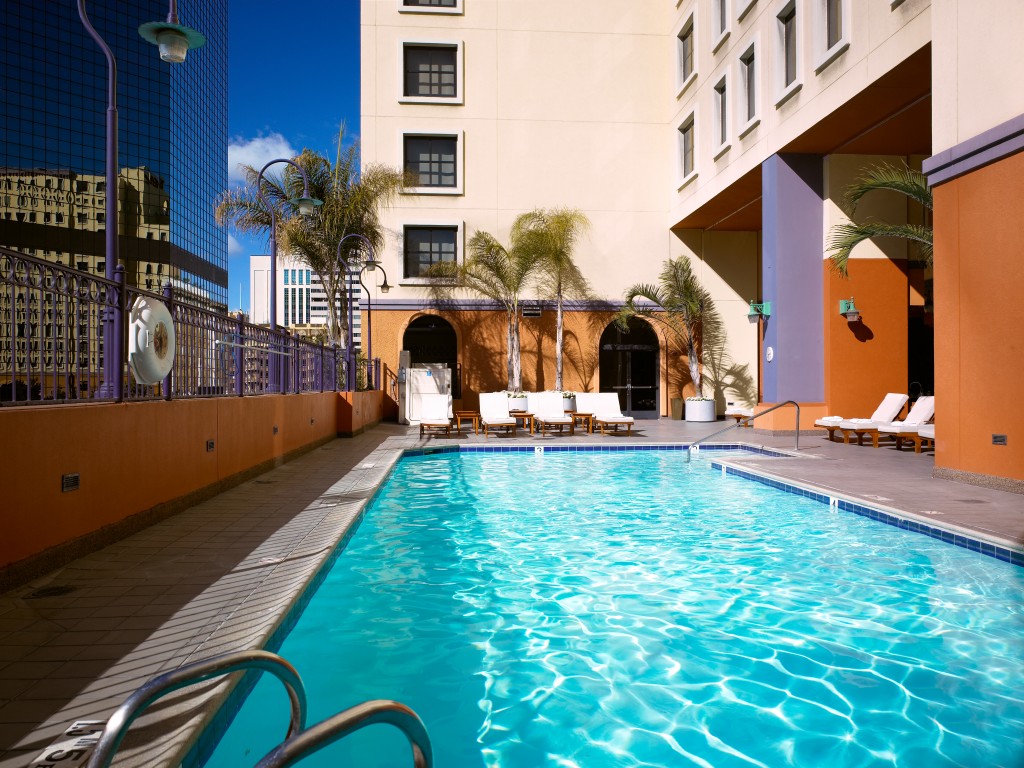 One of the city’s most popular hotels, the Westin San Diego Gaslamp Quarter is located in the historic but trendy part of San Diego that hosts more than 150 restaurants, nightclubs, and eateries, plus 100 shops and galleries. This district is also at the center of events during the yearly gathering of pop culture lovers, Comic-Con International, and backs Petco Park, home of the San Diego Padres. The city’s most popular attractions, including the San Diego Zoo, SeaWorld, and the San Diego cruise terminal, are less than 15 minutes away. 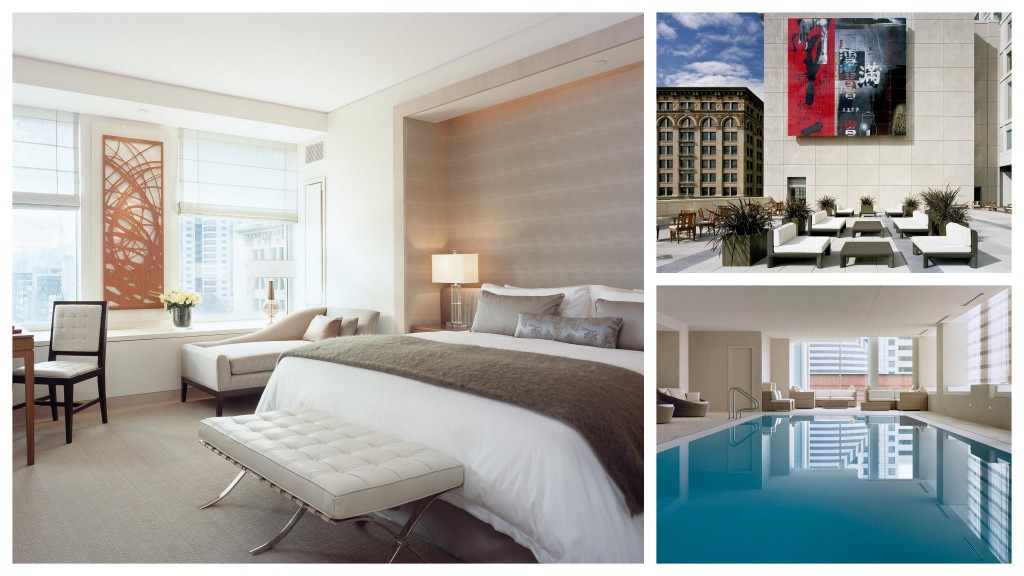 St. Regis properties exude culture and opulence, and the St. Regis San Francisco is no exception. The property houses the Museum of the African Diaspora, which shares “the art and stories of our common African heritage with audiences from around the world,” while right next door is the San Francisco Museum of Modern Art. Only steps from the St. Regis San Francisco is the Financial District and Union Square. At night, be served with a real treat—the evening ritual, during which the head butler demonstrates the traditional art of “sabering,” or popping the cork of a bottle of champagne with a sword. Experience the elegant, candlelight atmosphere, soothing music, and of course, a glass of sparkling wine. 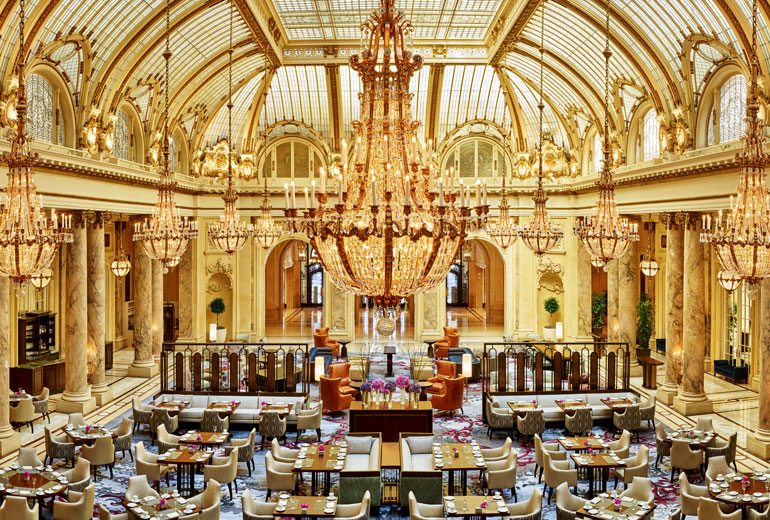 Also in San Francisco, consider The Palace Hotel, a member of The Luxury Collection. This historic hotel has hosted seven presidents, including Presidents Franklin Delano Roosevelt and Bill Clinton, and has undergone many changes since it first opened in 18754. It was rebuilt in 1909 after the Great 1906 San Francisco Earthquake, underwent an extensive 1989 restoration and most recently, a major renovation in 2015. Don’t miss its Sunday Brunch with an unparalleled spread, served in the lavish Garden Court underneath the $7 million stained-glass dome.

What can $25 million get you in Beverly Hills? A refreshed W Los Angeles – West Beverly Hills with a new restyled Living Room, renovated guest rooms and suites, and the STK LA, a chic steakhouse that is also a exciting night out. Trendy and edgy, the W boasts a WET Pool with private cabanas and a bar on deck, and in Beverly Hills, you should definitely take full advantage of Whatever/Whenever, the signature service from W Resorts that dares you to ask for what you want.* 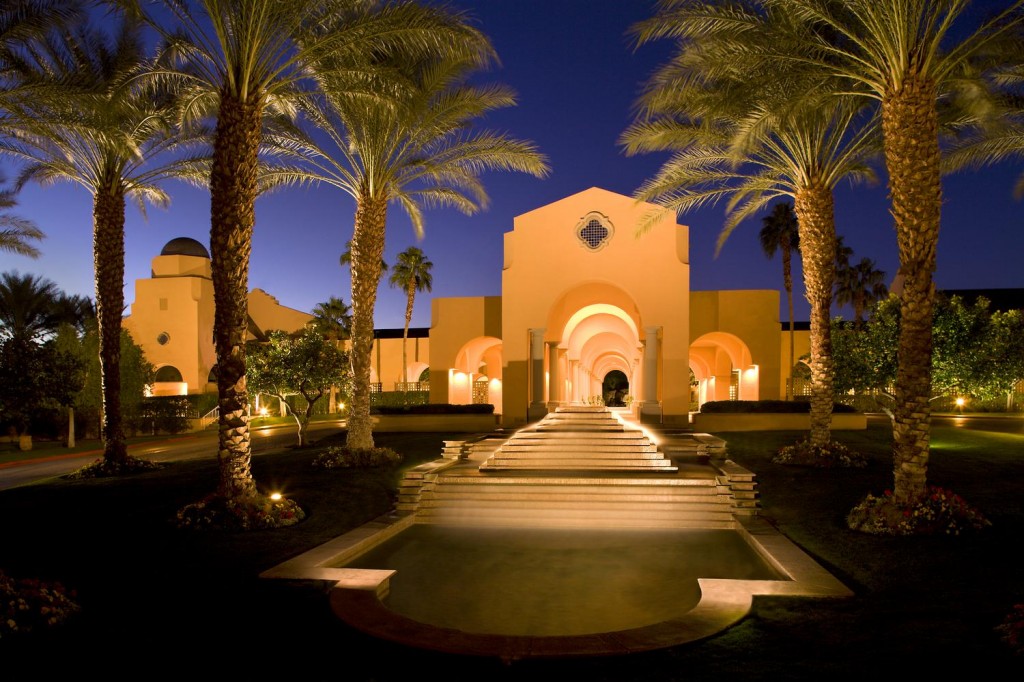 Palm Springs was once a favorite of the rich and famous, and still welcomes celebrities who adore the more than 350 days of sun and fewer than five inches of rain a year, making this desert destination the perfect place for a golf retreat. Applauded by Golf Digest as one of the top golf resorts in North America, The Westin Mission Hills Golf Resort & Spa is located within Rancho Mirage, a chic part of Palm Springs, and offers not one but two golf courses—a Pete Dye course and a Gary Player Signature Course. Plus, family fun abounds at this resort with the Westin Desert Rangers Program, a bee apiary tour, family movie nights, and twilight golf, when kids play free.

Urban oases abound in California! Start planning your vacation to SoCal (and Frisco) now at your local travel agent! Not sure which city you want to explore? Check out these destination guides!