A Royal Tour with Carolynn Robb and Back-Roads Touring

There’s something about “royalty” that makes the stomach tingle with excitement. Tea and crumpets, the crown jewels, the elaborate spectacle of it all, and as Americans, we’re a little short on “blue blood,” wouldn’t you say? (Despite what you see on TV, the Kardashians are not royalty.) So to get your royal fix, Back-Roads Touring has teamed up with Carolyn Robb, who created culinary masterpieces for the Royal Family in the 1990s, to present A Royal Taste of Scotland tour! 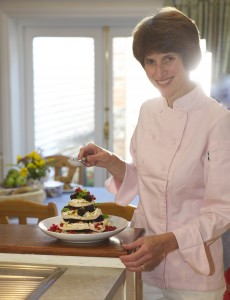 Join Carolyn Robb on an once-in-a-lifetime culinary experience in Scotland.

Carolyn Robb was the personal chef for the Royal Family from 1989 to 2000, and she knew the Royals well, even teaching Prince William a few recipes in the kitchen. Since her time with TRH Prince Charles, Princess Diana, and Princes William and Harry, Robb has worked for top hotels around the world, worked as a food editor, and even established her own catering and event management company. She also opened The Royal Touch Gourmet Cupcakes stores.

During the glorious event of Prince William and now Duchess Kate’s wedding, Robb sat down with Piers Morgan to discuss her time with the Royal Family.

On A Royal Taste of Scotland Tour, you’ll be accompanied by Robb herself. Yes, that means you can ask her all the sordid questions (“Were you the originator of TRH Prince William’s chocolate-biscuit cake?”) as well as get a personal view of the Royal Family, including TRH Prince Charles and TRH Princess Diana. The four-day adventure includes a full Scottish breakfast daily, an Officers’ Wardroom dinner aboard the Royal Yacht Britannia, a Royal Lochnager Whisky tasting, a foraging experience, a cheese and smoked  salmon tasting, entrance into Palace of Holyroodhouse and Balmoral Castle, and a “royal dinner,” which you will help Robb prepare. 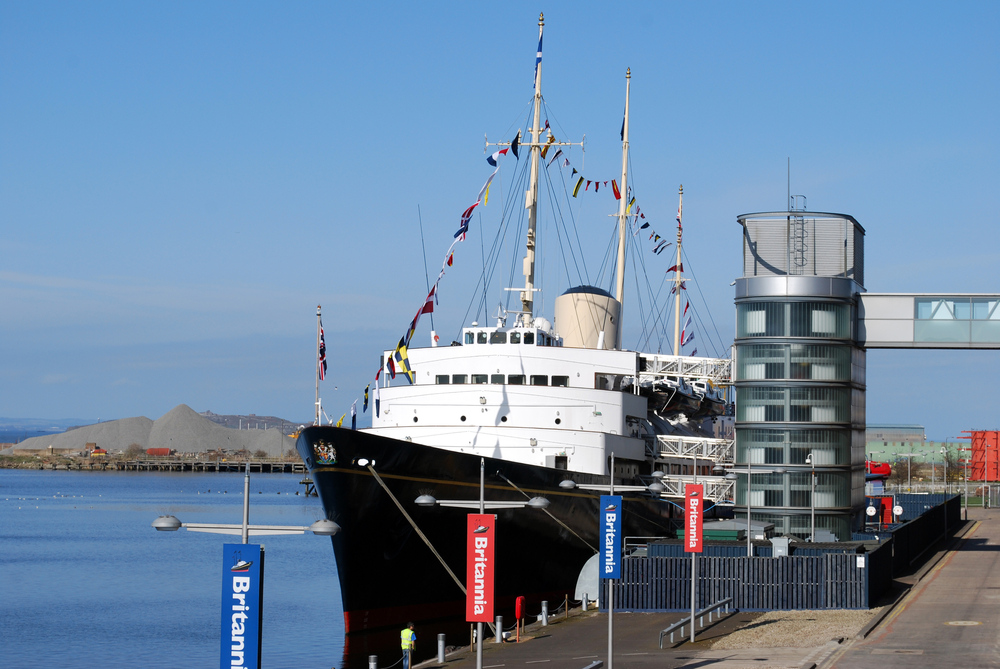 For more than 25 years, Back-Roads Touring offers delectable culinary experiences, charming local accommodations, and bespoke itineraries to showcase Europe’s most inspiring sights.  Since Back-Roads Touring holds every guest’s enjoyment paramount, no journey begins before 8:30 a.m., and each tour has a maximum of 18 passengers.

Check out Back-Roads Touring and The Royal Taste of Scotland Tour today, and watch Carolynn Robb Friday, Dec. 26, on Good Morning America demonstrating one of her royally superb recipes. And don’t forget to check out our cover feature on Robb in On the Go: A Magazine for Travelers this April!

We like to eat, and Back-Roads Touring is a division of Flight Centre. And we are, too. So this is equivalent to a high-five to our sister company.