The First RIU’s City Hotel in the U.S. Wins Its Place in Miami Beach 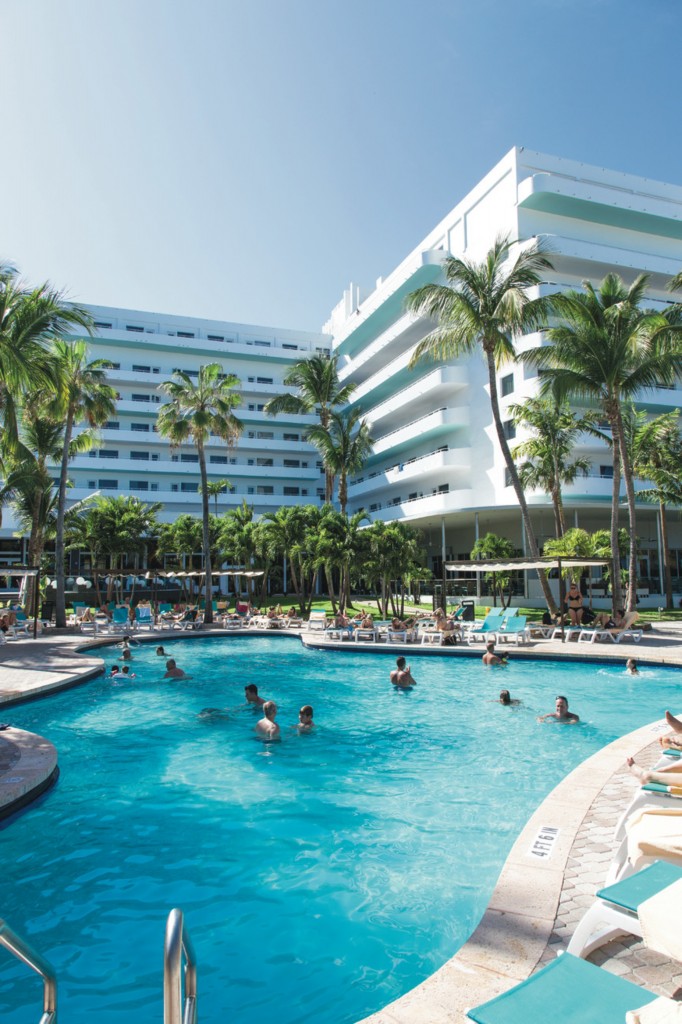 RIU Hotels & Resorts has opened the Riu Plaza Miami Beach, its first hotel in the United States with the Riu Plaza city brand. After several months of refurbishment and an investment of $20 million, the Hotel Riu Florida Beach reopened after being converted into a hotel with a completely new concept: the Hotel Riu Plaza Miami Beach. Keeping its characteristic façade, the hotel has totally changed its interior structure and design to give its facilities the service standards of the modern and cosmopolitan Riu Plaza line.

Related: RIU Hotels and Resorts, Where Meeting Is a Pleasure 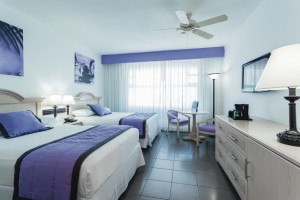 The Riu Plaza Miami Beach maintains its 284 rooms, which have been redesigned with the contemporary style featuring glass and steel finishes. Furthermore, it now offers a new “Chill Out” area, the new Capital Take Away in the lobby, with drinks and sandwiches to go; and a new poolside snack bar.

The Riu Plaza Miami Beach boasts an exceptional location on one of Miami’s most important thoroughfares: Collins Avenue, and has direct access to the famous Miami Beach boardwalk and sands. It also stands just a few minutes from the renowned Ocean Drive with its many restaurants and bars, and is only 25 minutes from Miami International Airport. The hotel is also perfect for visitors looking for a little shopping, since it is close to Lincoln Road, famous for its stores and has direct transport to Miami’s most important malls. 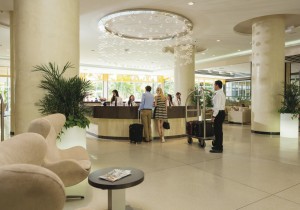 Free WiFi is just one of the hotel’s many amenities

It is possible to book on an accommodation-only, bed-and-breakfast or half-board basis, and the hotel has free Wi-Fi Internet throughout, including in rooms, as well as a full gym and and special areas to host social and corporate events.

For family-owned RIU, a leading resort operator that traces its roots back to 1953, the Plaza concept is fairly new. It unveiled its first Plaza hotel in Panama in 2010, which was followed by a second in Guadalajara, Mexico. The company will soon open another Plaza property in Berlin, and at the end of this year, a second U.S. Plaza property in New York City, the Riu Plaza New York Times Square at 301 West 46th Street.

Explore other RIU properties on The Journey!