New Year’s Around the World

People around the world celebrate the start of a New Year, but that doesn’t mean that everyone celebrates the same way. In fact, there are nearly as many ways to ring in the New Year as there are countries, cities, and towns around the world. From a ball dropping in New York, to fireworks in Sydney, and everywhere in between, we all celebrate new beginnings in our own way. These are just a few of our favorite ways to celebrate New Year’s around the world. 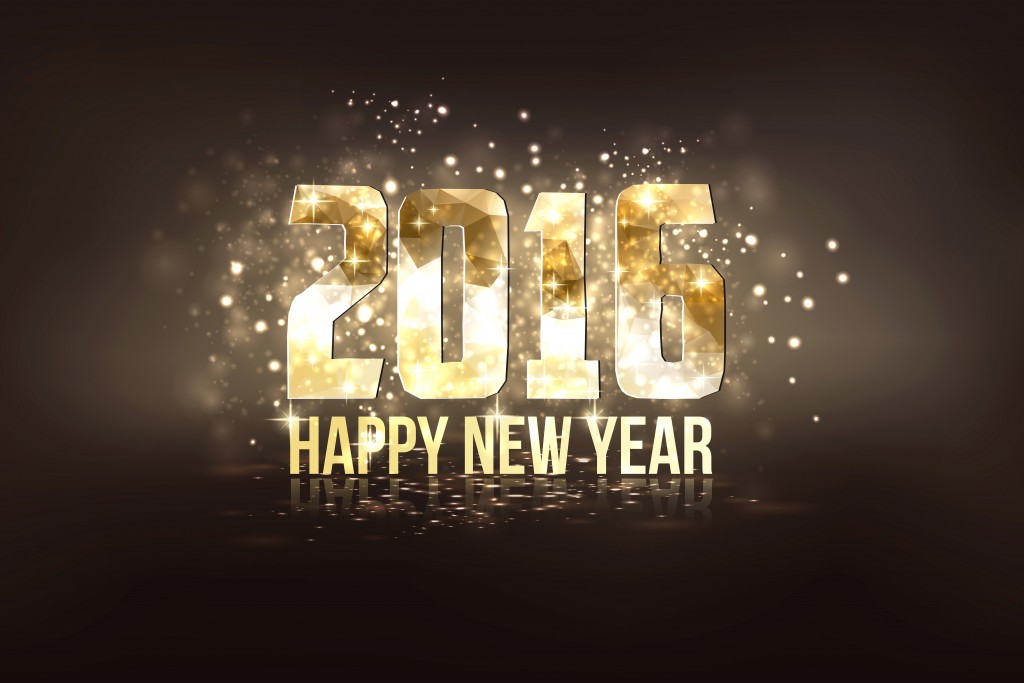 The island nations of Samoa and Kiribati (pronounced kiri-bas) are the first to welcome the New Year, making it a great place to celebrate a special year. Plus you can text all your friends back home (roaming charges be damned) and gloat about being in the future. Bonus points if you fake a picture of a flying car.

In Belgium, they send the old year out with a comedic review of its ups and downs, then welcome the new with fireworks and champagne – we think we’d like a Belgian New Year’s. On New Year’s Day, children read their specially prepared “New Year’s Letter” and give holiday greeting cards to parents and godparents. 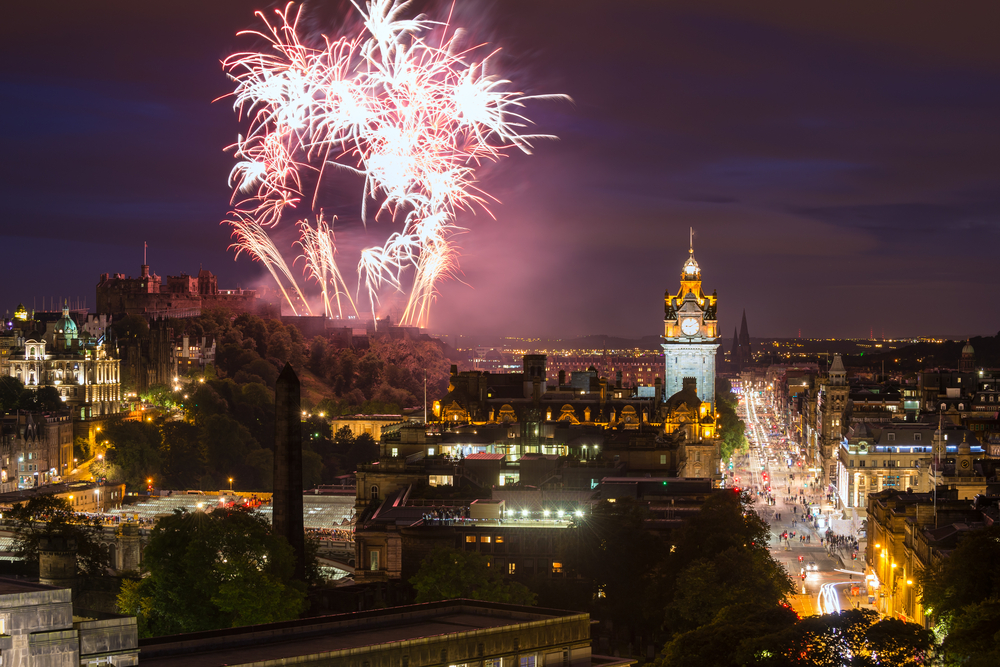 Fireworks explode over The Castle and the Balmoral Clock Tower in Edinburgh.

In Scotland, New Year’s is called Hogmanay, and the celebrations are famous around the world, from fireworks to Fireball Festivals – which are exactly what they sound like, with participants swinging giant balls of fire in a parade down the High Street. There’s also a tradition called First-Footing, which means that the first guest over the threshold after midnight indicates the kind of year you’re going to have – and ideally they should bring a gift (unsurprisingly, whisky is widely accepted).

One of the best-known traditions in Spain and most of South America is to eat 12 grapes as the clock strikes midnight, one grape every time the clock tolls, to bring good fortune in the New Year. Many of the same countries also buy and wear new red underwear for good luck. We don’t think there’s a connection between the grapes and the underwear. We kind of hope not.

China celebrates the Lunar New Year, a few weeks after Jan. 1, but with all the pomp and excitement you’d expect. Fireworks are common, as is the giving of red envelopes filled with cash. Red and other bright colors are commonly worn throughout the two-week celebrations. Once the relatives are gathered, a family portrait is an important tradition. And of course there are parades featuring music, dancers, papier-mâché animals, and more.

However you’re celebrating, we wish you a happy, healthy 2016 filled with family, friends, and new experiences!