Everyone needs to stand in New York Times Square at least once, huddling for warmth and hunting for bathrooms before cheering the new year and the end of the cold torture simultaneously. For 2015, choose a different—and warm—way to celebrate 2016. Check out these unique and family-friendly destinations to ring—or chew—in the new year. 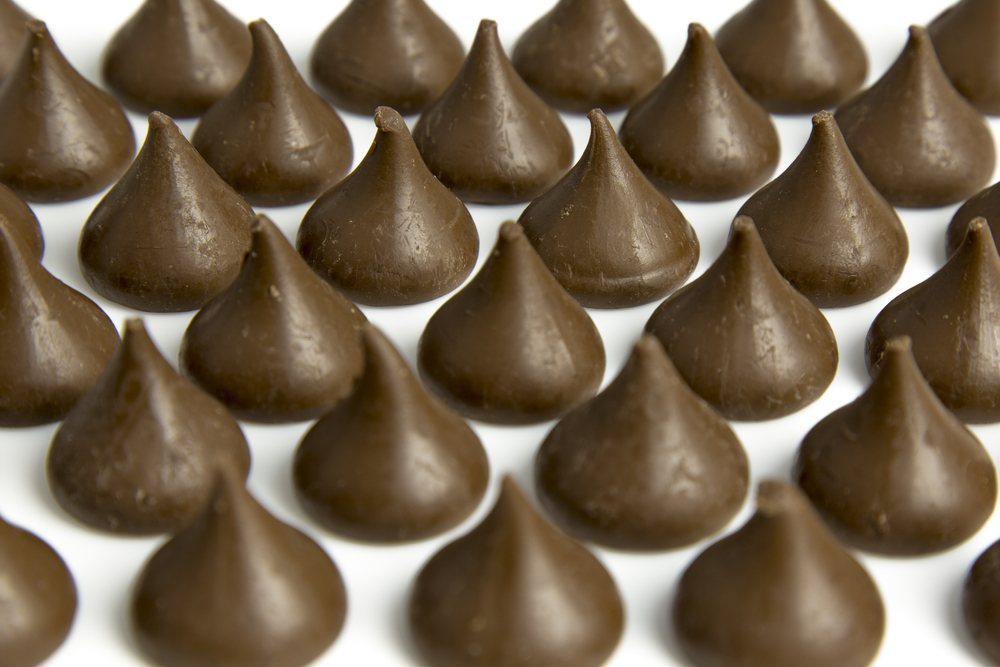 Escape the craziness of New York City, and seek the family-fun atmosphere of Hershey, Pennsylvania. Less than four hours from the city, New Year’s Eve in Hershey takes place in the Public Square of the Town of Hershey, and instead of dropping a ball, the town lowers a huge Hershey kiss! The event is free and drew almost 12,000 guests last year with its savory food vendors, local restaurants, and concerts. This year, headliner will be Olivia Holt, star of Kickin’ It on The Disney Channel. After you recover from the late night, you also can venture into Hershey’s Chocolate World® for its Great American Chocolate Tour Ride. It’s open on New Year’s Day.

Have yourself a Canadian New Year’s! 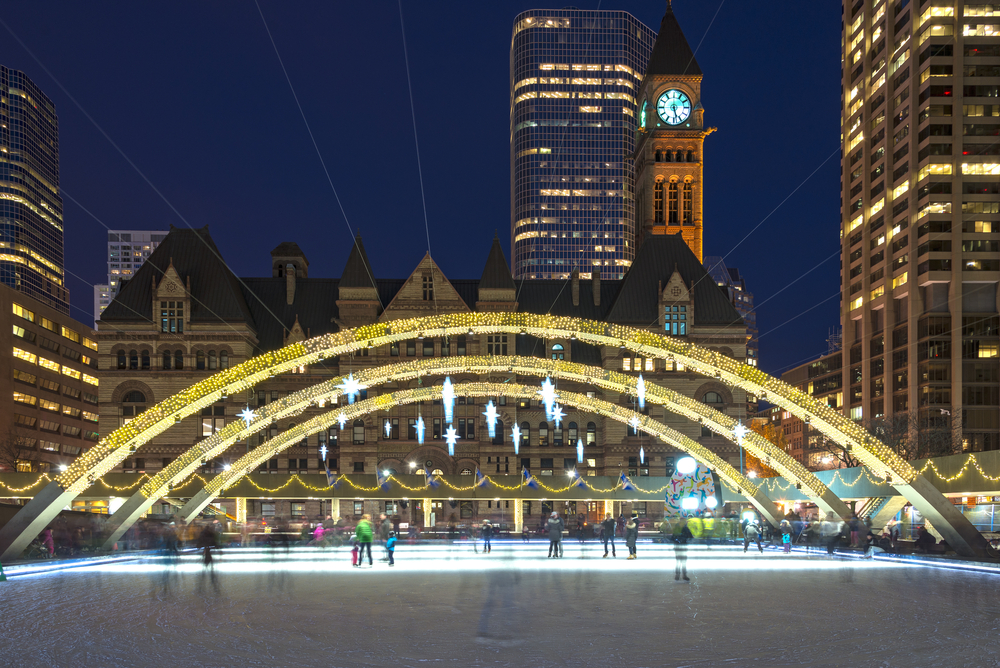 Toronto will warm you with their steamy clubs.The city presents a clubbing evening with more than 50 first-class establishments in the revitalized and romanticized Distillery Historic District that rivals the chic New York scene. It’s just a short walk from downtown, so if still you’re seeking that communal celebration like Times Square, then the 31st Annual New Year’s Eve in Nathan Square is the party place with celebrities, DJs, food vendors, and even street curling games. It’s a family-friendly event with an alcohol-free environment, and since you’re visiting Toronto with the kids, you can also stop by the Toronto Zoo for visits with the animals and its special kids countdown event from 5 to 8 p.m.

Related: New Year’s Around the World

Not One but Two Pineapple Drops! 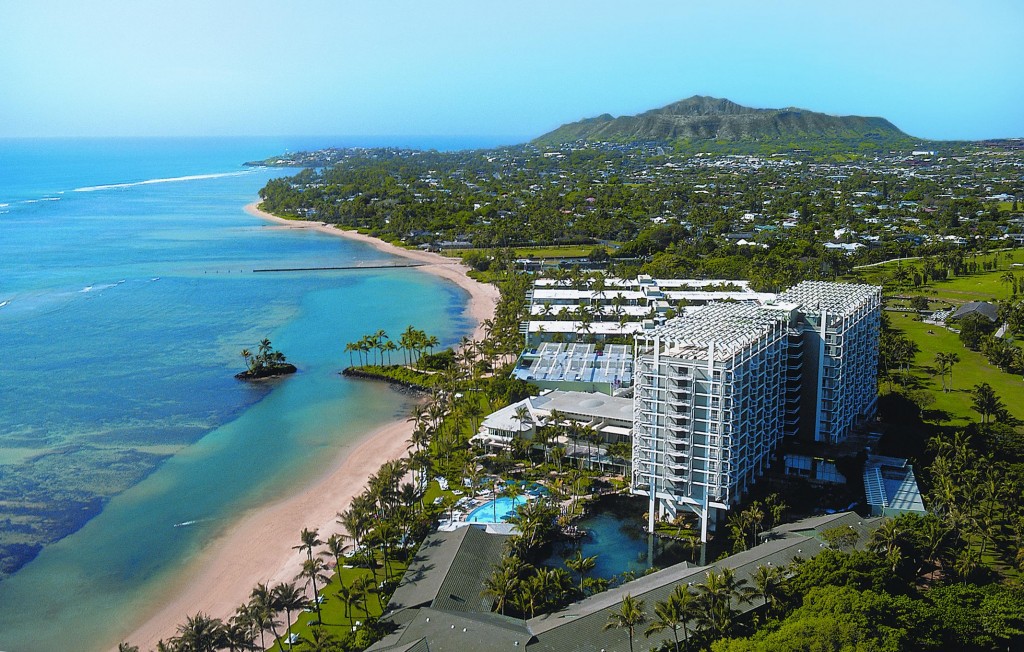 Who wouldn’t want to visit a tropical paradise on the first day of the year? Hawaii is one of the most luxurious destinations in the world and features incredible beach bashes to celebrate New Year’s. You especially will not want to miss the pineapple drops. That’s right—there is more than one pineapple drop! The first occurs at the Mililani Town Center and commences at 7 p.m. Hawaii time to coincide with New Year’s in New York and the start of 2016 in America. The second occurs at The Kahala Hotel & Resort, the only beachfront resort in Kahala. The hotel’s pineapple is bigger than the Mililani pineapple and slides down a 14-foot pole on top of the resort. Both events are family-friendly, so bring the kids and have a beach-a-rrific new year.