There’s a world out there to explore, but where do you start when booking a LGBT-friendly getaway? Our experts found the seven best destinations for LGBT travelers spanning Europe, Asia, and Australia, plus the best places to stay in each urban escape. 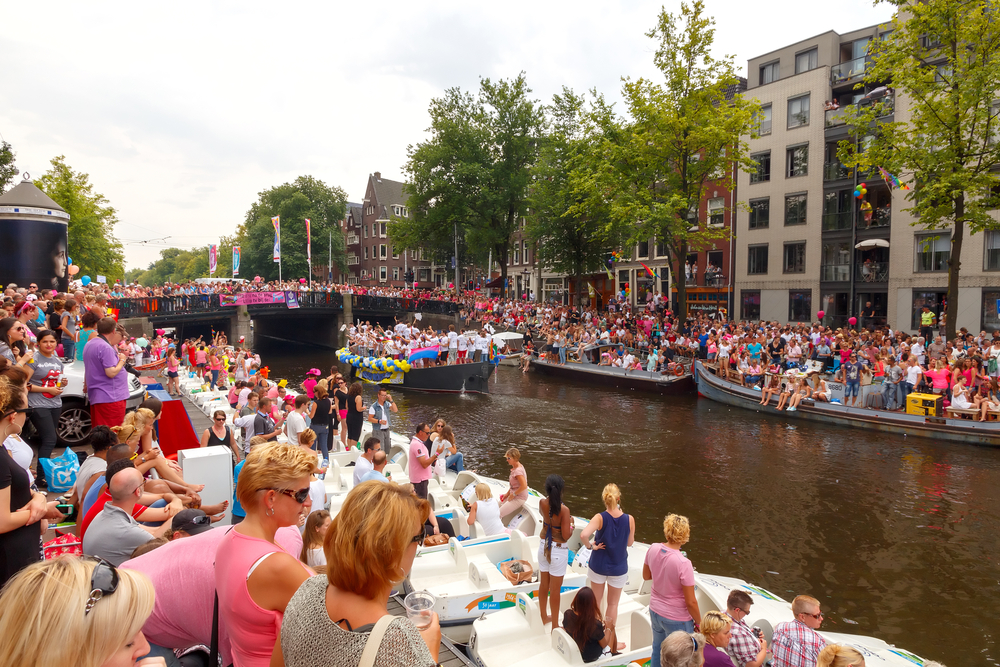 Amsterdam could be considered the birthplace of LGBT rights. The city unveiled the first-ever Homomonument in 1987, and today it offers five gay-friendly areas, including Amstel with its traditional gay bars; Zeedijk, with perhaps the world’s first gay bar; Warmoesstraat, a risqué section for more mature visitors; Reguliersdwarsstraat, a popular area for the younger generation; and Kersktraat, with unique shops, restaurants, and bars. While in the city, check out Pink Point, Amsterdam’s official gay and lesbian information kiosk, situated next to the Homomonument on the Westermarkt, for current entertainment and other activities.

Places to stay in Amsterdam:

Park Plaza Amsterdam—Set in the city center of Amsterdam, this hotel is near the city’s main station, connecting to Amsterdam’s rich history and vibrant nightlife.

NH Carlton—Within walking distance of the main gay-friendly attractions, this historic hotel was built in 1926 and offers a lounge with a terrace by the Flower Market.

Ibis Amsterdam—A budget hotel, the Ibis offers a great center location in the city, plus free WiFi and an bountiful breakfast buffet.

This notoriously gay-friendly destination offers great beaches such as Elia, a Blue Flag-beach with a laid-back and relaxing atmosphere that attracts celebrities and newlyweds alike; and Super Paradise, a lively beach with bars, clubs, and parties. Both beaches have their own “gay area” as well as nude tolerant and “nudist only” sections. The best time to travel to this area is June through August, with gay pride events typically held the last week of August.

There are a number of gay friendly restaurants, which typically feature fresh caught fish, and there are also quite a few nightlife options, with legendary bars and clubs in the area, some beachfront and offering drag shows.

Places to stay in Mykonos:

Elysium Hotel—An exclusive gay luxury hotel in Mykonos, the Elysium offers a Sunset Cabaret, parties, shows, and even yoga in an upscale setting.

Myconian Ambassador—Another luxury escape, this resort has a Thalasso Spa and focuses on elegant details, making it both a member of Relais & Chateaux and the Leading Hotels of the World.

Harmony Boutique—This boutique hotel enjoys the heart of Mykonos, making it a favorite among travelers for being close to the enchanting nightlife and famous areas; it is also the most recently built hotel in the area.

The city host of Euro Pride in 2007, Madrid offers history, culture, and food, plus it has one of the most festive gay neighborhoods in Europe—Chueca. This neighborhood hosts many LGBT-friendly restaurants, bars, shops, and other venues, with a lively nightlife to complement its daytime activities, ranging from themed bars to rocking clubs. In late June and early July, Plaza de Chueca dresses up for Gay Pride with street parties, live music, and scrumptious offerings from local cafes.

Welcoming everyone in the world, the city of Madrid will host WorldPride in 2017, the world’s largest gay event, successfully outbidding Berlin and Sydney.

Places to stay in Madrid:

The Emperador Hotel—Located on the famous Gran Vía, near the LGBT-friendly areas, this hotel offers 19th century luxury décor plus an outdoor rooftop pool.

The Westin Palace-The Westin Place lies near the Thyssen Museum and Prado Museum, plus it’s within walking distance of Barrio de las Letras, the designer boutique area of the city.

Intercontinental Madrid—For tasty delights in your hotel, Intercontinental has El Jardin, situated on a terrace with an exquisite menu overseen by Chef José Luque; it also offers late check-out until four p.m. 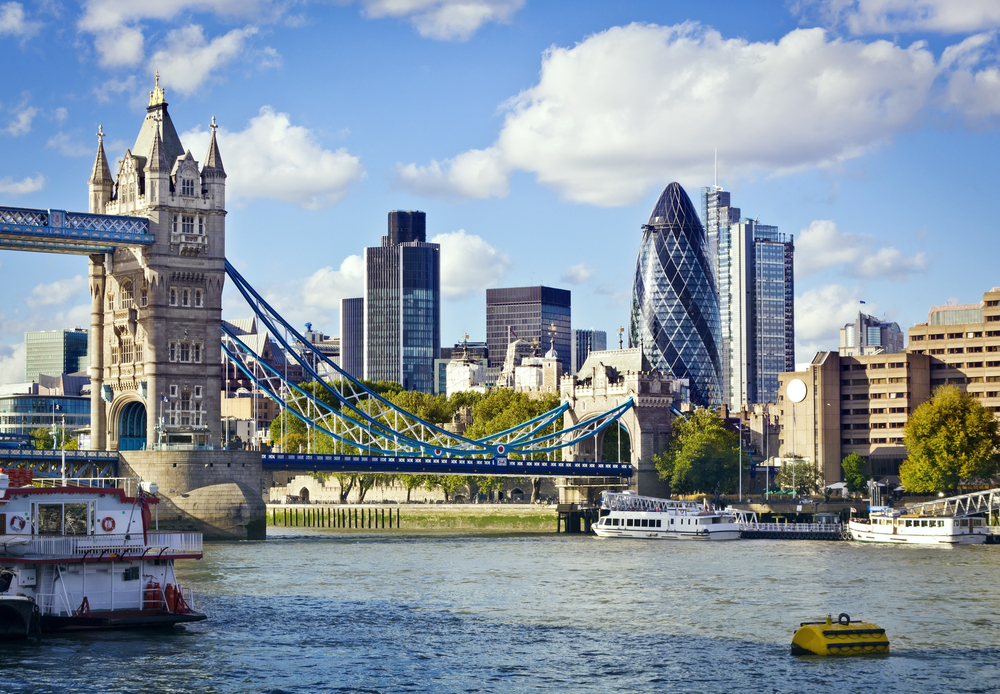 London is known for its world-famous attractions, like the London Eye, Parliament, and the Tower of London, but it’s also a gay-friendly travel destination. The Soho neighborhood serves as the epicenter of gay activity with bars, entertainment, and clubs along Old Compton Street, and it is also the location of the city’s pride festival that takes place every summer. However, the rest of London is also a welcoming LGBT destination with many locales about the city, including the lively Vauxhall section and trendy East Side, which is popular with students and artists.

Places to stay in London:

ME London—Personalizing vacations, ME is known for its unparalleled service and upscale amenities, like panoramic views, a roof bar, modern designed guestrooms, and ideal location to trendy nightclubs. 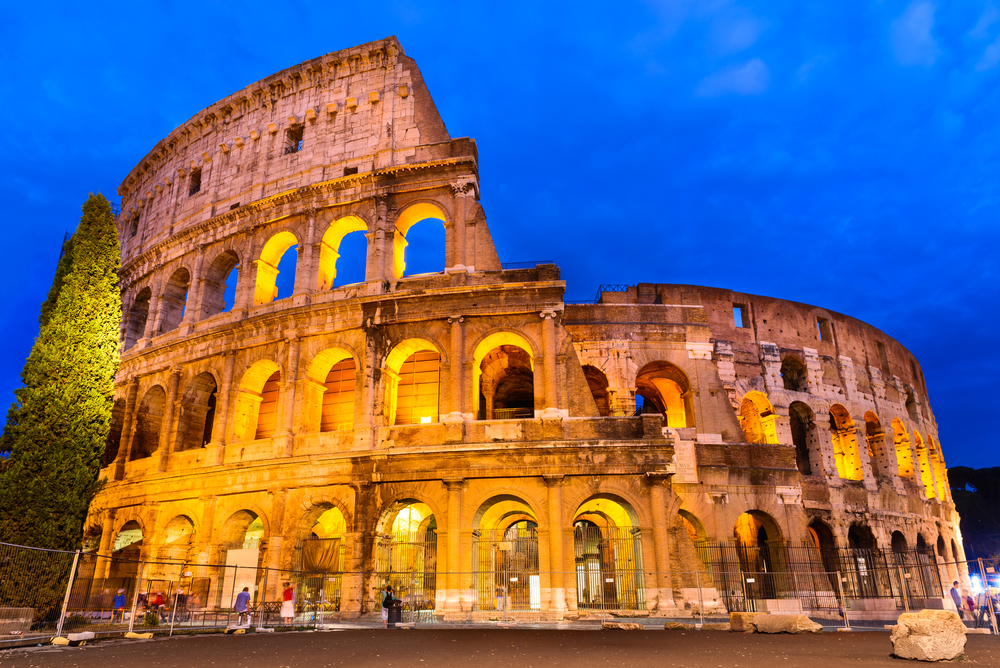 Rome is both a cosmopolitan and ancient city with nearly 3,000 years of globally influential art, architecture, and culture on display, but it’s a top LGBT destination with bars, dance clubs, parties, and saunas. Just a few steps away from the Colosseum is Gay Street, a stretch of Via San Giovanni in Laterano. The city has been a gathering place for LGBT travelers since the 1960s and offers numerous shops, restaurants, and bars.

Places to stay in Rome:

Intercontinental De La Ville—This hotel is located at the top of world-famous Spanish Steps, near the Trevi Fountain, Colosseum, and Borghese Gallery, and has hosted such celebrities as Sean Connery, Tom Cruise, and former French President Jaques Chirac.

Westin Excelsior—The hotel’s majestic dome is just the beginning of the upscale qualities this hotel exudes, including the new Kami Wellness Center with a Turkish bath, indoor swimming pool, and sauna.

Hotel Colosseum—In the historic section of Rome, this hotel is near Termini, the main railway of Rome, and offers a rooftop terrace with an unforgettable view of Rome. 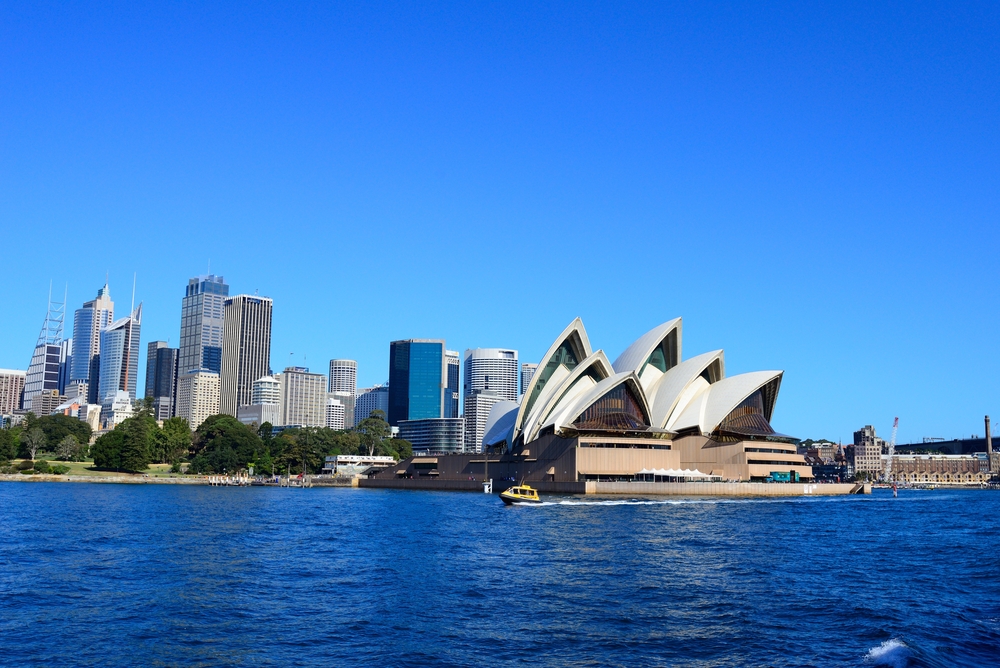 When you think of Sydney, you’ll most likely imagine the Opera House, the Sydney Harbour Bridge, and the Skywalk, but it’s also one of the world’s best gay destinations. Oxford St. Darlinghurst was once the center of the gay community in Sydney, but other communities such as Surry Hills, Potts Point/Kings Cross, and Paddington now offer gay-friendly options. Sydney also offers a variety of gay-friendly beaches like Bondi Beach; “Glama-rama,” a part of the famous walking track Tamarama; and the clothing-optional Lady Bay. If you travel during February and March, The Sydney Gay and Lesbian Mardi Gras Festival celebrates with theatre performances, parties, live entertainment, and more over a three-week period. The next festival will be held Feb. 19 through March 6, 2016.

Places to stay in Sydney:

ParkRoyal Darling Harbour—Be in the thick of things at the ParkRoyal, near Cockle Bay, Harbourisde, and Pitt Street Malls; the hotel also offers complimentary breakfast, twilight drinks, and canapés from 5:30 p.m. to 7:00 p.m.

Adina Apartment Hotel Sydney—Enjoy a studio or one-, two-, three-bedroom suite with fully-quipped kitchens, complimented by a harbor or sunset view of the city.

Sydney Harbour Marriott—Overlook the Sydney Opera House from this Circular Quay hotel, near the historic Rock District and its unique experiences, from this full-service hotel. 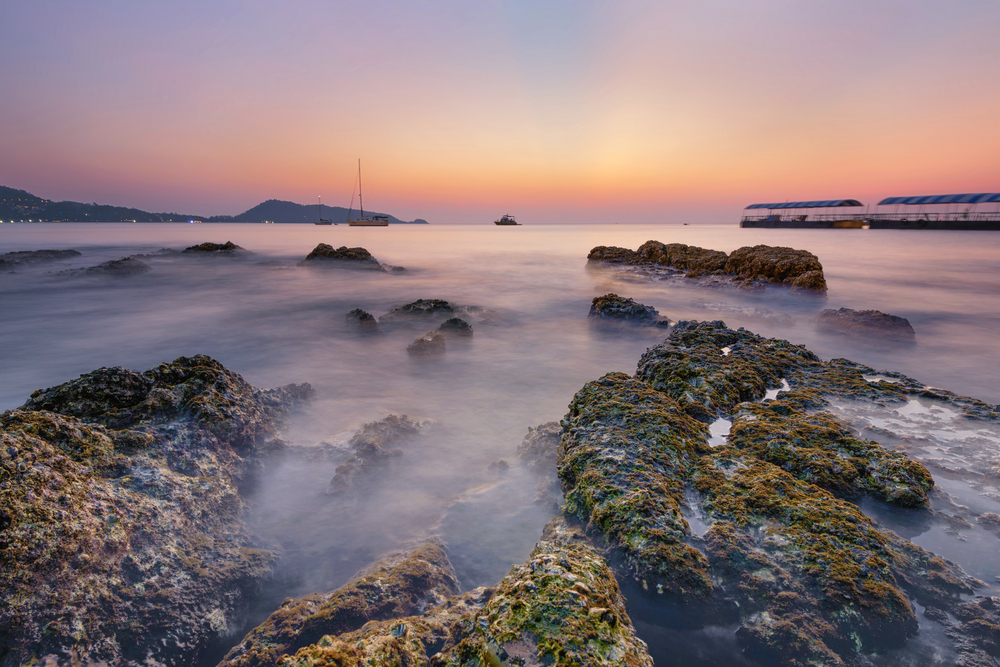 Though Phuket itself is a welcoming gay-friendly community, the nearby town of Patong is where the action is. About 30 minutes from Phuket, this beach town is known for its wild nightlife which includes numerous bars, discos, and Thailand’s gay pride events every April. Though there is no official gay beach in Phuket, the most LGBT friendly beach is in front of La Flora Resort, near Patong’s gay-friendly areas.

Places to stay in Phuket:

Millennium Resort Patong—Experience unparalleled convenience at this resort, located within the Jungceylon Shopping Mall area and only a five-minute walk from Patong Beach.

Patong Beach Hotel—The first hotel on Patong Beach, this resort boasts breathtaking views of the Andaman Sea plus a pub, discotheque, and various gourmet options, including a romantic garden.

Patong Resort Hotel—This resort is only 45 minutes from Phuket International Airport and is a tropical escape with vibrant gardens, well-appointed rooms, and only minutes from Patong Beach.

It Ain’t All White Sand and Palm Trees: Our 7 Favorite Unique Caribbean Wonders

Toronto 101: Top Ten Things to Do in Canada’s Largest City