Another Day at the Office: Battlefield Tours

Imagine taking a tour of World War I and World War II battlefields with a former protector of the British Royalty and academic historian. After working for the Metropolitan Police for 30 years and rising to the rank of Inspector, Tour Leader David Lombardi decided to take the back-roads of Belgium and France and introduce travelers to important sights, dedicated memorials, and famous beaches. 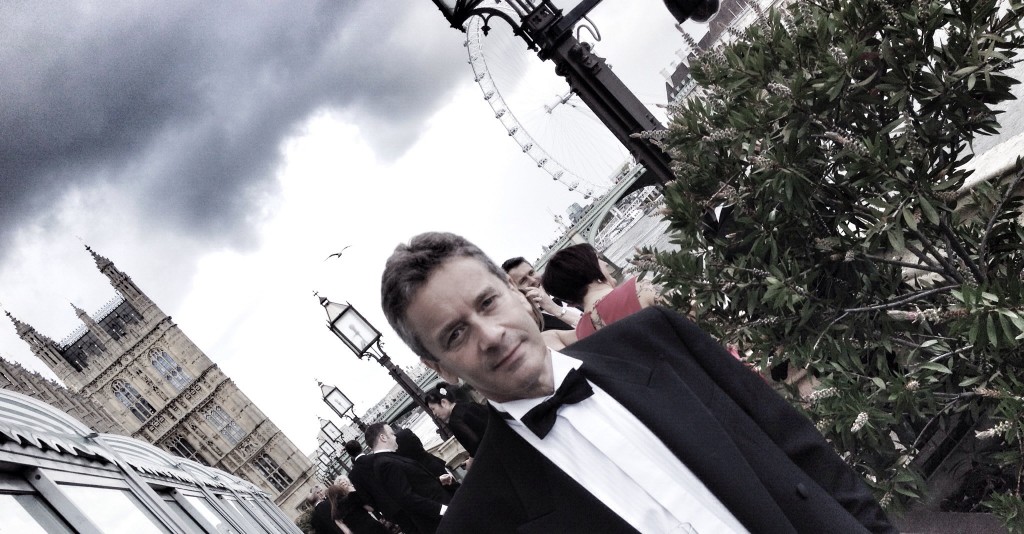 “I got into it by accident,” says David, who leads the World War I Battlefield Weekend and D-Day Battle for France tours. Just before David retired, he received his first issue of a magazine for retired officers, “and in it was an ad for Back-Roads Touring, asking for retired police officers with a particular set of skills.”

David had the desired skills and more. Having worked 30 years for the Metropolitan Police, achieved a bachelor of arts in history, and required an extensive travel portfolio, the former Inspector realized a tour leader was the next step in his career.

“I have the academic side of it, and particularly I have an interest in battle sites, like Normandy Beaches and the Second World War. I used to do it for fun, so now I’m getting paid to do a hobby!” 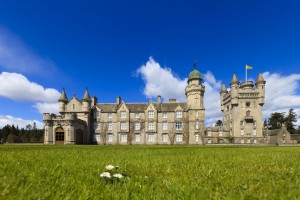 David worked as a constable and sergeant before achieving the rank of inspector, which he held for the last 14 years of his service. About halfway through his service, he joined what is now called the Diplomatic Protection Group, which is the equivalent to the United States Secret Service and protects government ministers and politicians. Four years later, he joined the Royalty Protection Command, which protected the Royal Family.

Notes David, “I did the royalty protection unit for about eight years at the rank of Inspector, at Buckingham Palace, Windsor Castle, and Balmoral Castle up in Scotland, where the royal family goes for their holidays.”

One of David’s favorite memories is the Ghillies Ball, the annual dance held at Balmoral Castle every September for the royal staff.

“On two separate occasions, I danced with the Queen,” says David. “It’s a bit like barn dance, a Scottish dance. You’re all dancing in a big circle, and you swap partners.” 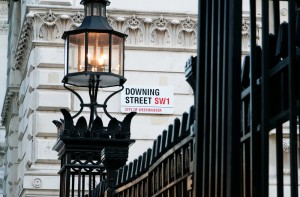 Was she a good dancer?

Laughs David, “Better than me.”
Other members of the royal family attend the ball, not just the Queen, but seeing the royals was not a special occasion for David.

“I interacted with the royals pretty much on a daily basis, but I always had to check myself. ‘Oh, I’m speaking with the Queen here, not a just very pleasant lady.’ Even though I dealt with her loads of times, I always had to double-take.”

David was known as a “safe pair of hands,” because when he was in charge of security, “generally, things did not happen. And for me, a good day was when nothing happened.”

Other than dancing with the Queen, David lists another perk of his job as having access to areas the general public doesn’t.

“Places other people would be amazed at were another day at the office for me. It’s quite a privileged position. I regularly went into Downing Street—that’s where the Prime Minister lives—and that has lots of security. I regularly went into Buckingham Palace, Windsor Castle, and one of my responsibilities was check the old private apartments to make sure everything was in place.” 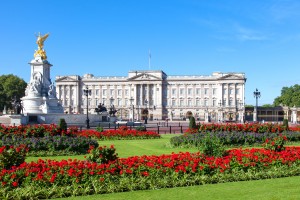 David’s history as a member of the Royalty Protection Command comforts guests upon Back-Road Touring excursions.

Explains David, “Invariably, when I give a bit of background about me, I mention my past because being in the world of royal protection, I have to be trained to a high degree with driving skills and fire skills — all skills I don’t need now—but it seems to reassure people. There are lots of comments that guests feel safe when they are with me. This year, I’m already booked up to nine or ten tours.”

New Office — On the Back-Roads

“In the First World War, there was the famous Christmas truce where the soldiers came out of the trenches in No Man’s Land, shook hands, and kicked a [soccer ball] about,” recounts David. “I can take our group to the spot where it happened.”

Smaller groups also can stop at local establishments for authentic meals, plus with a maximum of 18 people per tour, “people gel,” says David. “From the first morning you pick people up, everyone’s suspicious of each other. There were quite nervous, but after four days, they’re all the best of friends.” 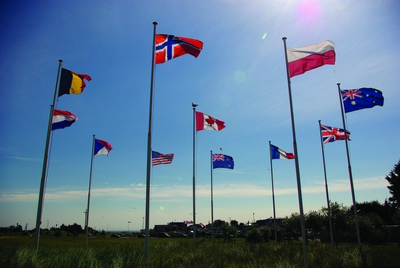 This camaraderie allows for greater flexibility in the tour’s itinerary.

“If someone wants to go and visit their great grandfather’s grave or where he fought — as long as it’s not too far away or is miles away — we can detour. We can do it! Nobody minds, and everyone likes it. All the other members of the coach are really interested as well.”

People also can take a private tour, which David has done three times before. One such tour included a Canadian couple, whose uncle was in World War II. They wanted to follow the uncle’s footsteps from D-Day to where he was captured in the Netherlands. They gave the itinerary, which included a few days in England at Stonehenge and London first.

However, David went a step further. “I did some research. I found out what regiment he was in, and we followed his route. And as an added bonus, I found the exact spot where he was captured. They didn’t expect me to be able to find that, but you can. With a bit of little research and a bit of map-reading, you can do a lot.”

David enjoys taking these trips because they are more intimate and friendly. “It’s like traveling with friends.”

Still, David’s favorite tour to lead is the “Introduction to the Western Front,” which visits World War I battle sites, like the Menin Gate Memorial to the Missing and where John McCrae, the poet who wrote “In Flanders Fields,” served.

“What I like is, as a historian, I can go to a place and stand in the same spot where someone a hundred years ago, a thousand years ago, stood as well. I just like that feeling.”

These tours aren’t for “history buffs,” however, as many historians have most likely visited many of the sites already. Usually travelers select battlefield tours for a reason—such as family history—but with Back-Road Touring, guests receive more than just a tour.

Just another day at the office for David.