Puerto Rico lo hace major! “Puerto Rico does it better!” When it comes to travel, no one treats guests quite like Puerto Rico. It’s one of the most popular islands in the Caribbean Sea with its capital San Juan being the number one tourist destination and the busiest port of call. But what makes Puerto Rico better than other Caribbean destinations? 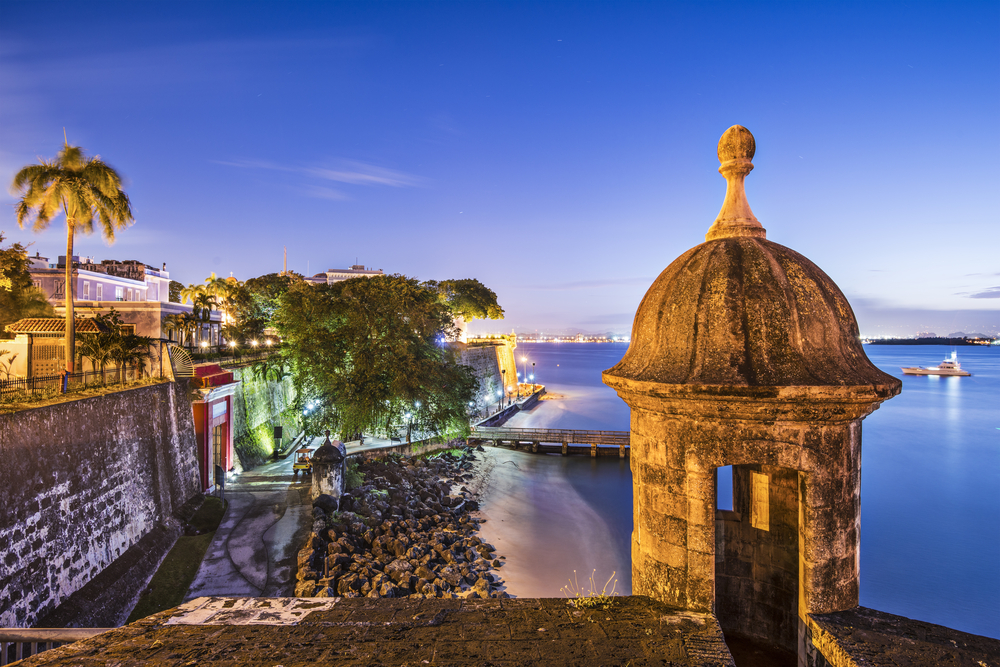 Puerto Rico does it better! Find out in historic San Juan.

…not in 1492 to Puerto Rico, but on his second voyage to the New World in 1493, he stopped by, said hi, and named the island “San Juan Bautista,” after John the Baptist. (Spoiler Alert: The island eventually was renamed Puerto Rico or “rich port,” and San Juan became the name of its capital city.)  Old San Juan is particularly picturesque with many buildings restored to their 16th and 17th century, Spanish colony glory. This section of the capital city is remarkably busy with narrowed streets and quaint eateries and shops, so it’s best explored during the morning hours. San Juan is also known for its forts, the most famous being Castillo San Felipe del Morro or “El Morro,” which was built in the 16th century and designated a National Historic Site in 1949. It is the largest fortification in the Caribbean and offers stunning views from more than 140 feet above sea level. El Morro’s twin, Castillo de San Cristóbal, is both a National Historic Site and a UNESCO World Heritage Site.

Visit the largest fort in the Caribbean with stunning views of Puerto Rico at El Morro. 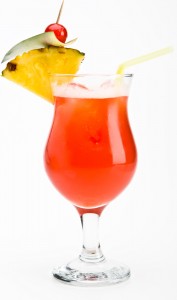 You haven’t truly vacationed in Puerto Rico until you’ve had a Planter’s Punch.

Puerto Rican food is akin to Mexican, Cuba, and Spanish cuisine, though the native flavors, called Cocina criolla or Creole cooking, is derived from a spicy fusion of Spanish, African, and American influences. The Arawaks and the Taínos, the first inhabitants of the island, used a diet enriched with corn, tropical fruit, and seafood, but when the Spanish colonized Puerto Rico, they brought beef, pork, rice, and other ingredients, which helped to concoct dishes that have since traveled to the mainland, like arroz con pollo (it’s more than a boxed dish from Rice-a-Roni) and carne frita con cebolla (fried beefsteak with onions).

Of course, no visit to Puerto Rico is complete without a taste of rum. The national drink, Puerto Rican rum is a staple in America with the brand Bacardí being served at almost every bar and party. (Get on a ferry boat and take a short ride to the Bacardí distillery in Cataño.) The driest rum, white, is used as a substitute for vodka and gin in many drinks, and no pina colada is made on the island without the native liquor. Don’t forget to try Planter’s Punch, which is traditionally served over cracked ice and mixes Puerto Rican rum, dark-brown Jamaican rum, citrus juice, and Angostura bitters for a deliciously sweet drink with a kick.

Perhaps the best part of a trip to Puerto Rico (okay, second best part because, seriously, rum, people) is, you’ll get the feel and culture of a new country without leaving the good, ol’ USA. Puerto Rico is a U.S. Territory which means no passport needed, though bring your driver’s license or another government-issued ID. U.S. currency is used throughout the island, and while much of the island speaks Spanish, English is used in business and at the resorts.

I’m not Columbus with his own ship. Where can I stay? 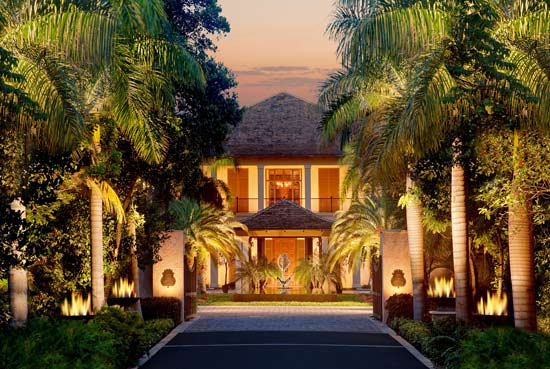 Not quite a ship but definitely work going a shore – The St. Regis Bahia Beach Resort

Luxurious resorts await you, like the Gran Meliá Golf Resort in Puerto Rico, which is only 19 miles from Old San Juan and is nestled next to El Yunque rainforest, giving the resort an authentic tropical feel. The four-star resort is also a myTime property, offering exclusive inclusions like resort credits and welcome drinks. The Sheraton Puerto Rico Hotel has breathtaking views of San Juan Bay and houses the largest casino in San Juan with more than 400 slots and 16 table games, or for ultimate elegance and serenity, the St. Regis Bahía Beach Resort, a five-star property, is built upon a former coconut plantation with cabanas, a world-class golf course, and only 139 rooms for optimum service. With resorts like these, you won’t be envying Chris.

Puerto Rico does it better! Find out during your own adventure to the Caribbean island. Contact your local travel agent and request a GOGO Vacations’ package now!