Quest for the Iron Throne

Winter is here. Yes, we know it’s the middle of July, but the highly-anticipated Season 7 of HBO’s hit TV series Game of Thrones (GoT) has finally begun. As we anxiously watch the fate of our favorite characters unfold, immerse yourself in the fantasy of Westeros and delve into your favorite scenes with these set and location tours in the world’s most exciting destinations.

Attracting about 4 million visitors every year, Dublin’s enchanting atmosphere, rich history, and laid-back locals have transformed Ireland’s largest city into a top destination. Unsurprisingly, tales of the beautiful countryside and captivating coast have drawn visitors from the pubs in Temple Bar in search of Ireland’s seemingly untouched landscapes. Combine this with some of the oldest castles in the world and behold the perfect backdrop for a fantasy adventure. Northern Ireland in particular invoked scenes for the Stark’s ancestral home of Winterfell and important events surrounding the lands they once ruled. Ireland’s small (but mighty) size affords Dublin visitors the opportunity to head north for a day and immerse themselves in the fictional story they love.

Depart Dublin’s Centre early towards the first stop on your quest, Tollymore Forest Park. Ireland’s first state park has been privy to GoT cast and crew, and will surely be recognized for hosting notable scenes such as where the Starks find the dead Direwolf and her pups. Your 1.5 mile trek through the forest includes this stop, as well as Tyrion and John’s camp site on their journey to the Wall, and the captivating first scene where the Nights Watch witness the dead rise again and encounter the White Walkers. Stage your own set with wool cloaks, swords, and shields provided by the tour group for photo opportunities that will leave your friends at home green with envy. 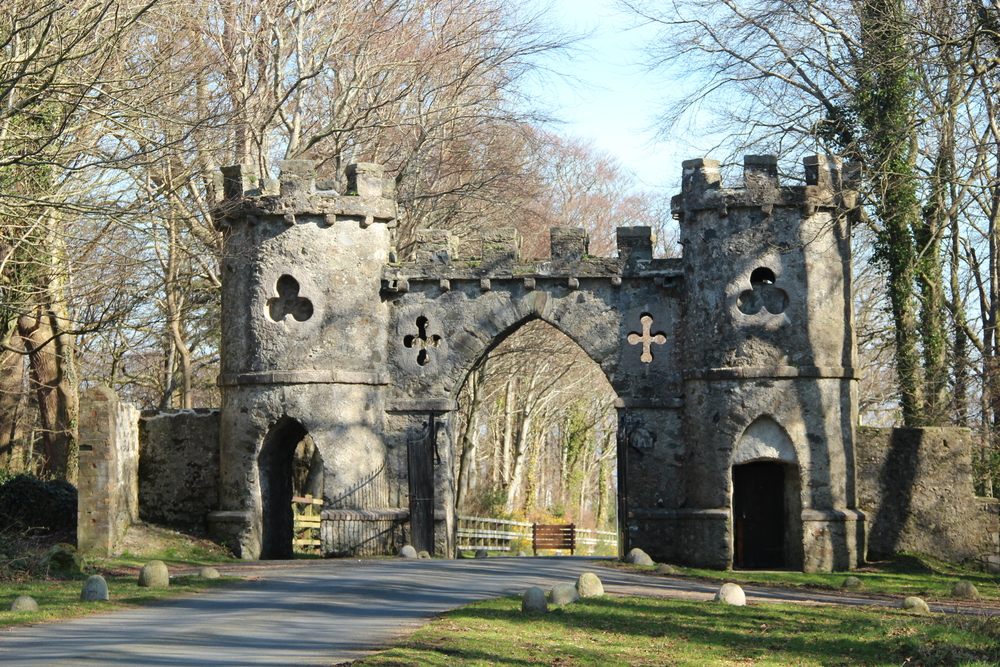 In the early afternoon, imagination turns reality when you take those first steps through Winterfell’s gates. Castle Ward Estate has the honor of hosting nine filming locations for the series. Most notable for Winterfell, other scenes include Rob’s camp in the Riverlands, the battlefield of Baelor, and a 15th century Tower House that will leave you resisting the urge to turn back in fear of Lord Walder Frey and the infamous Twins that hosted the Red Wedding. One final stop at the Cistercian Abbey where Rob is declared King of the North after he and Catelyn hear of Ned’s death is the seamless end to your adventure. 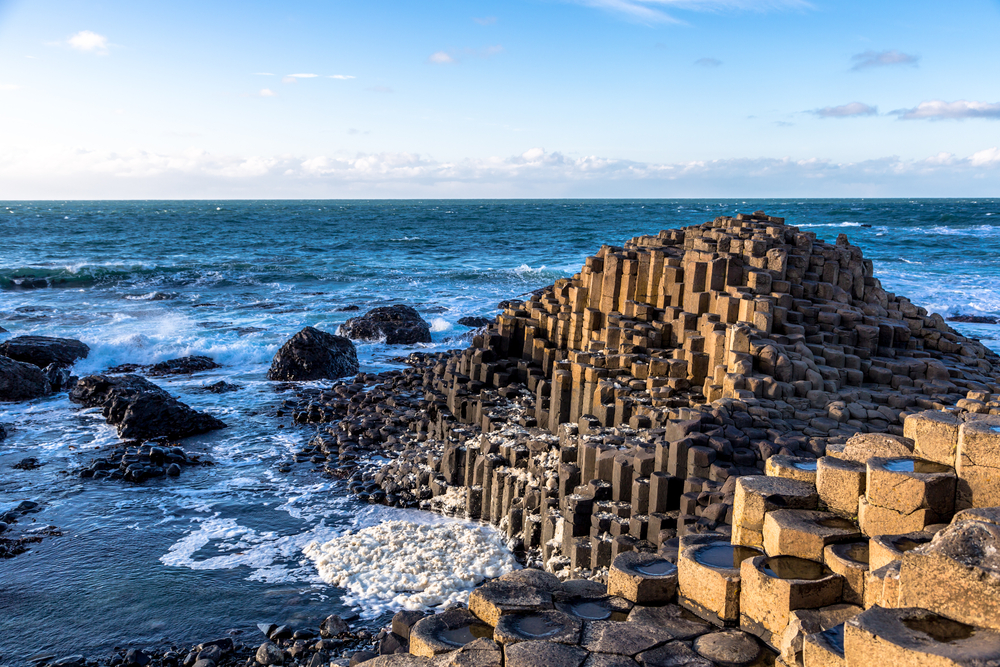 Belfast is Northern Ireland’s capital and enthralls visitors as a port city and birthplace of the Titanic with a past seeped in political strife. Due to its opportune location, the Game of Thrones day tours that begin here allot time for exploring Ireland’s must-sees in the region. Devotees of the series have a choice of the same Winterfell Tour offered to Dublin visitors, or a Westeros tour. Celebrated stops include Milisandre’s cave, Renly’s camp, and Ballintoy Harbor where Theon returned home to the Iron Islands and Ser Davos persuades Salladhor Saan to aide in the Battle of Blackwater Bay. An added bonus to this tour is a visit to the UNESCO World Heritage Site the Giant’s Causeway. Surrounded by its own myth and legend, this coastal marvel was created by volcanic activity about 60 million years ago and appears as large stacked stepping stones rising from the sea; a true treat for tourists and Thronies alike.

Iceland’s appeal has always been its natural wonders and icy frontier. The capitol of Reykjavik has seen a steady growth in visitors over the past 15 years and the numbers continue to increase. Its wintery façade has made it a popular destination in the colder months for travelers searching for natural phenomena such as the Northern Lights and geothermal activity at Geysir and the Blue Lagoon. It wasn’t hard for location scouts to imagine scenes of the Nights Watch battling with White Walkers in the snow. The Game of Thrones Revisited tour from Reykjavik affords the opportunity to take in Iceland’s natural beauty while walking in the footsteps of the Wildling Trail north of the Wall. The highlight of the day is a visit to Pjorsardalur Valley where some of the show’s most gruesome massacres took place. Lose yourself in time at the valley’s Viking era settlement that acted as Mole’s Town, the village ransacked by the Wildlings in Season 4. 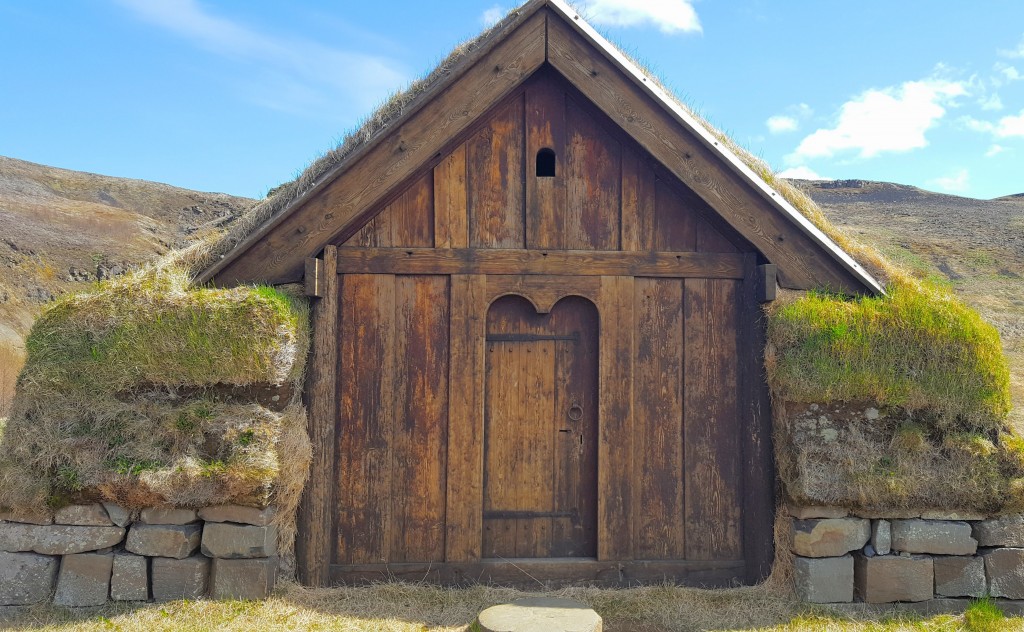 Viking Settlement used as the filming location for Mole’s Town

From the moment you set your sights on Dubrovnik, there’s no doubt its King’s Landing. The azure waves crashing against high medieval walls and cluster of red roofs sheltering the hustle and bustle of cobblestone streets clearly had the same effect on the GoT crew as well. The jewel on Croatia’s coast is an up-and-coming destination, grabbing the attention of Europe’s glamorous and sun worshipers alike. Warm weather against a picturesque setting that could have been created by George R. R. Martin himself was the only choice for the alluring capital of Westeros. This walking tour winds through the UNESCO World Heritage site of Old Town where you’ll walk in the footsteps of Cercei, expecting the shrill shouts of, “Shame!” Climb Lovrijenac Fortress for perfect views of Blackwater Bay and explore Trsteno, filming home for the beautiful gardens of the Red Keep. Dubrovnik has also served as a setting for Qarth; you’ll visit the House of the Undying where Daenerys experiences visions from her past and future. Your guide, an extra straight from the screen, will entertain you with stories from the set and histories of the noble families that have called this city home. 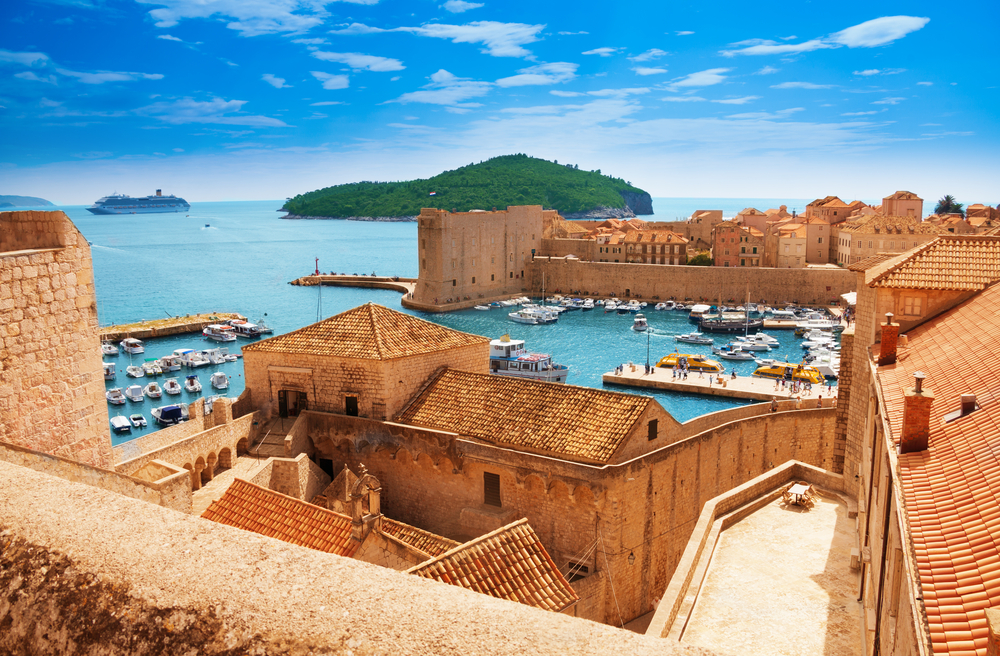 As Game of Thrones progresses in story and popularity, so will the appeal for its tourism. New filming locations are found each season. Season 6 featured the lovely Spanish city of Girona, and a set location day tour is now available from Barcelona. Escape into this beloved series and contact your travel agent to discover the secrets of your favorite scenes by getting lost in the fantasy that is Game of Thrones.