Destination weddings are all the rage nowadays with 24% of couples getting hitched away from “home,” according to TheKnot.com, and even many celebrities skip the spotlight of Hollywood to get married in fantastic locales around the world. So where is the Hollywood Elite saying “I do”?

A desert climate with very little rain and uber luxurious resorts, Los Cabos on the tip of Baja California is one of the most popular wedding destinations. It’s probably best known as a vacation haven for A-list celebrities like George Clooney, who now owns his own house in the region (“El Dorado”), and Jennifer Aniston, who frequents the world-class resort Only & Only Palmilla. But just last year, Los Cabos also hosted three celebrity weddings.

Adam Levine, lead singer of Maroon 5, exchanged vows with superstar model Behati Pinsloo at Flora Farms, a 150-acre organic ranch, on July 19, and prior to the ceremony, they held their a rehearsal dinner at the posh El Dorado Golf & Beach Club.

Naya Rivera of Glee fame and actor Ryan Dorsey said “I do” at the award-winning Las Ventanas al Paraiso, which literally means “Windows to Paradise,” on July 19.

Thom Mathews, best known for his role in Return of the Living Dead, and his now-wife Karla Jensen also wed in Cabo San Lucas this past May.

Also in Mexico, Alexa Vega, star of Machete Kills, married Big Time Rush star Carlos Pena, Jr. at the opulent Grand Velas Riviera Nayarit in Puerto Vallarta on Jan. 4. Though not quite as star-studded as Cabo, Puerto Vallarta has a fantastic beach and an authentic Mexico style that draws celebrities year round. 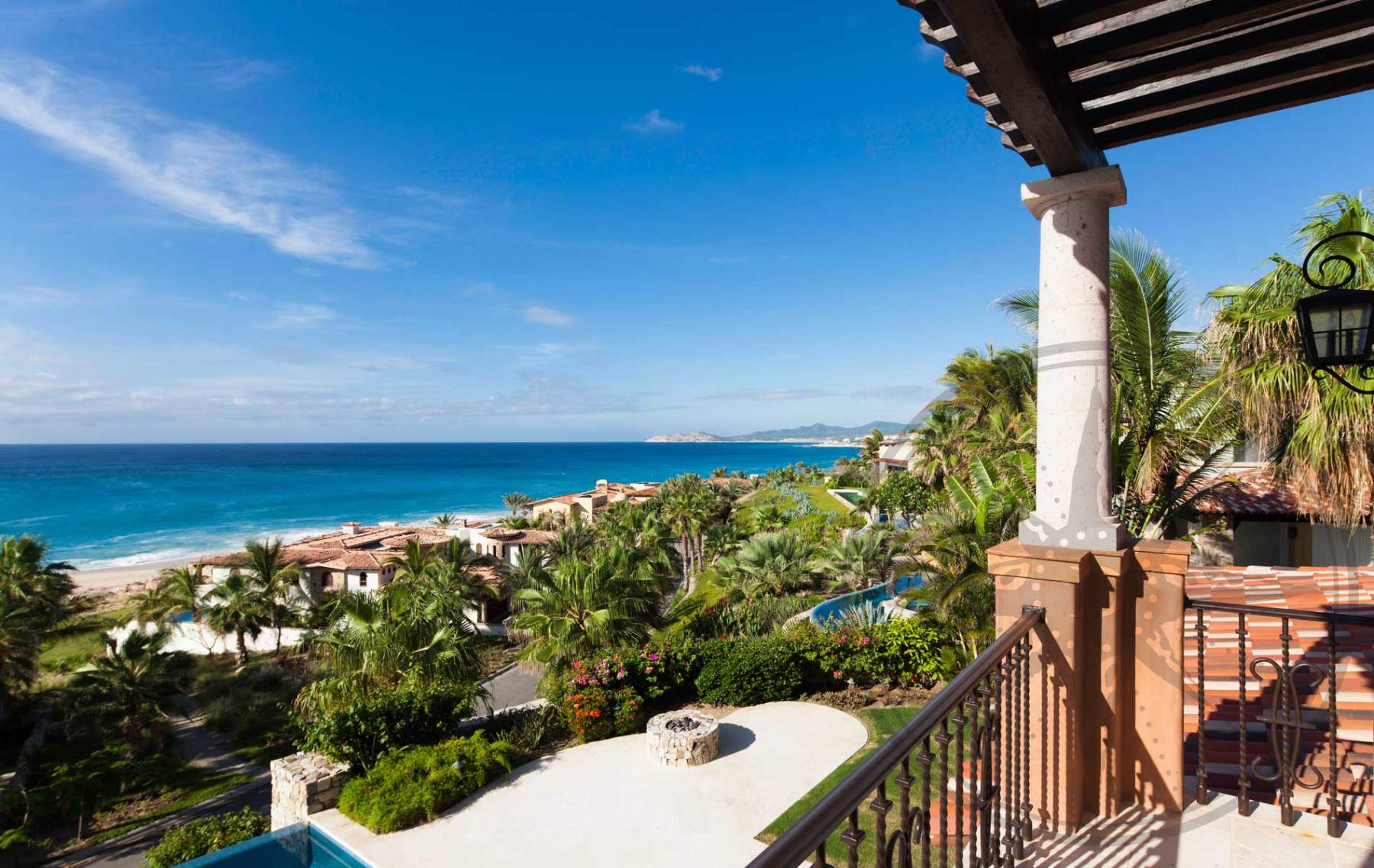 Europe is another popular setting for a destination wedding, especially for celebrities. We don’t know if you’re heard—it’s not like there’s been any press about it—but George Clooney finally tied the knot (again) in 2014 with human-rights lawyer Amal Alamuddin in Venice, Italy. 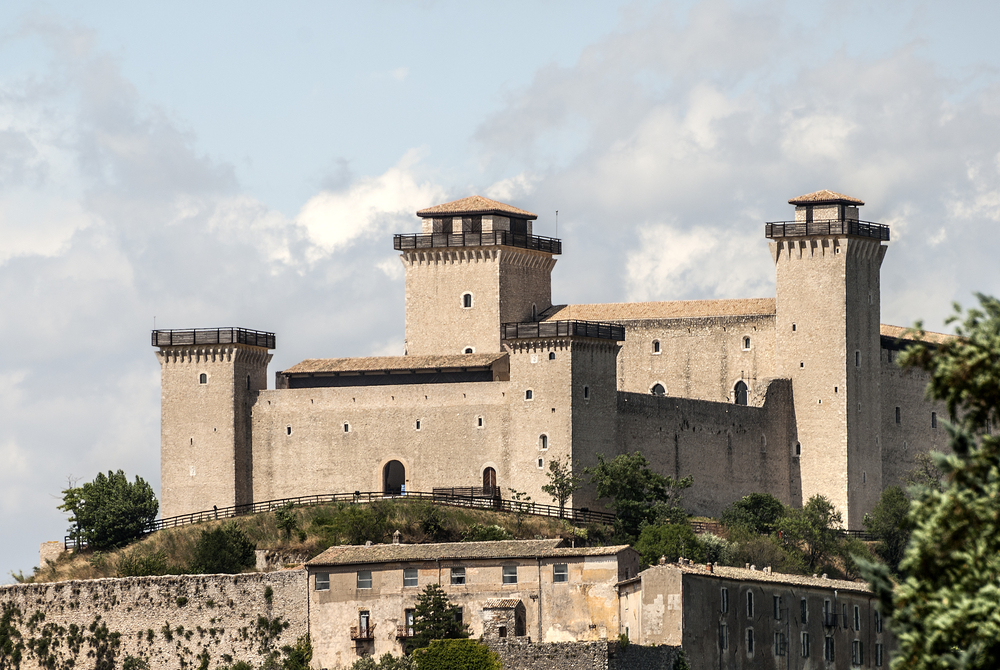 Who wouldn’t want their wedding in an Italian castle. I do!

Neil Patrick Harris of HIMYM and Doogie Howser, MD, also got hitched in Italy, marrying his longtime partner David Burtka at a castle near Perugia last September, and reality TV celebrity Kim Kardashian and her music legend beau Kanye West promised forever to each other on May 24 at Forte di Belvedere in Florence, Italy.

France is also a hotbed of celebrity ceremonies. Everyone tried to keep up with Kim, who held her bachelorette party in Paris, and Brad Pitt and Angela Jolie finally decided to sport matching rings after a super-secret ceremony at their chateau in Correns, France last August. (It was so super-secret, George Clooney wasn’t even there!)

Perhaps the most popular wedding destination in the United States is Hawaii with its sublime natural setting and extravagant resorts. Actor Alex O’Loughlin and model Malia Jones had a secret wedding in Hawaii, but this wedding is not quite a destination ceremony since O’Loughlin plays Lt. Commander Steve Garrett on Hawaii 5-0. 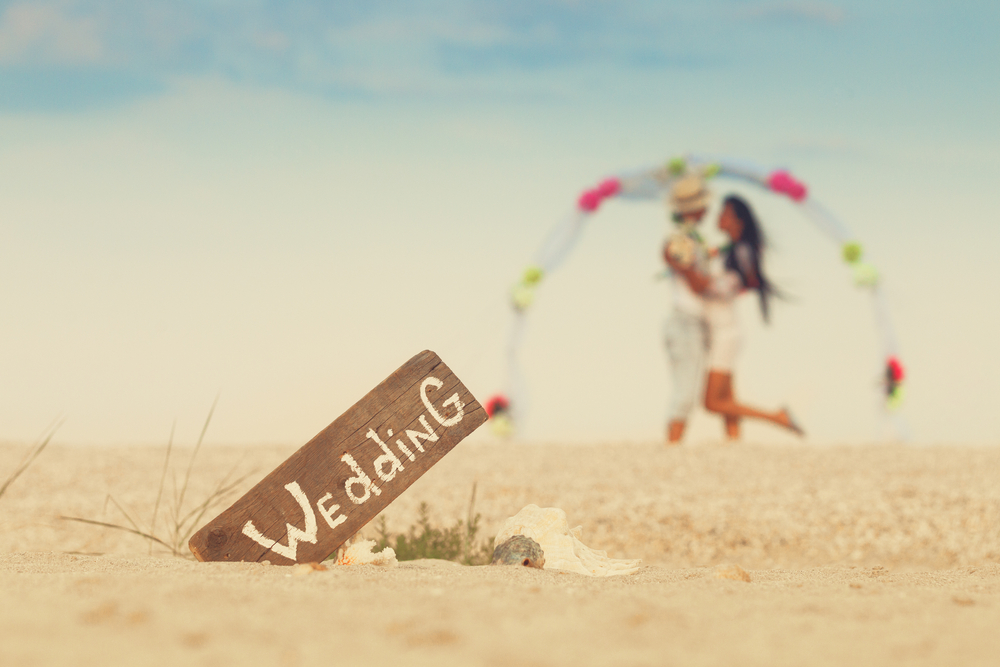 Glee star Matthew Morrison took model Renee Puente to be his lawfully wedded wife on a private estate in Maui in October, and actors Zachary Levi, best known for playing the title character on Chuck, and Missy Peregrym of Rookie Blue married in Hawaii in yet another secret wedding.

So be like your favorite celebs, and choose a destination wedding for your big day. For added fun, make your wedding “super secret”! Tell your relatives and friends you want to vacation with them, and then show up at dinner in a bridal dress or tuxedo with a minister and at least one paparazzo!