5 Best Family Spots in the US

You love getting away with the entire family, but you can only hear those universal words, “Are we there yet?” We’ve got a few suggestions on the homefront for a family vacation that will have your kids asking a whole new question – “We love it here. Why do we ever have to leave?” 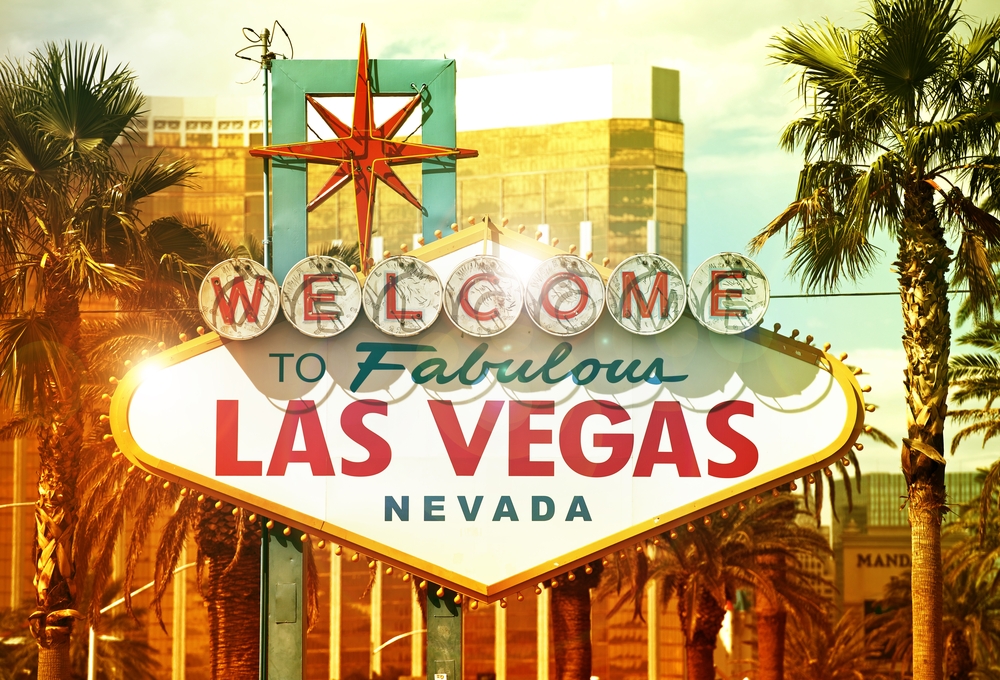 You thought Las Vegas was just for grown-ups, but this shimmering city actually offers a family scene that is nothing short of legendary. Soar 550 feet above the famous strip in the High Roller Observation Wheel with 360-degree views. Take in one of the Cirque du Soleil shows which are sure to delight and mystify the kids and teenagers alike. The Shark Reef at Mandalay Beach Hotel wows with two underwater tunnels and more than 100 sharks, with 30 alone in one of the largest tanks in the US. For your teens, Circus Circus has the Adventuredome, featuring El Loco, a rollercoaster with an angle drop of 90-degrees for an experience at 1.5 vertical-G. If you’re visiting Las Vegas in the winter, make sure to try the ice skating rink at the Cosmopolitan. Adventures off the strip include excursions to the Hoover Dam, the Valley of Fire, and the Grand Canyon.

Recommended: 6 Resorts That Can Cure Your Spring Fever 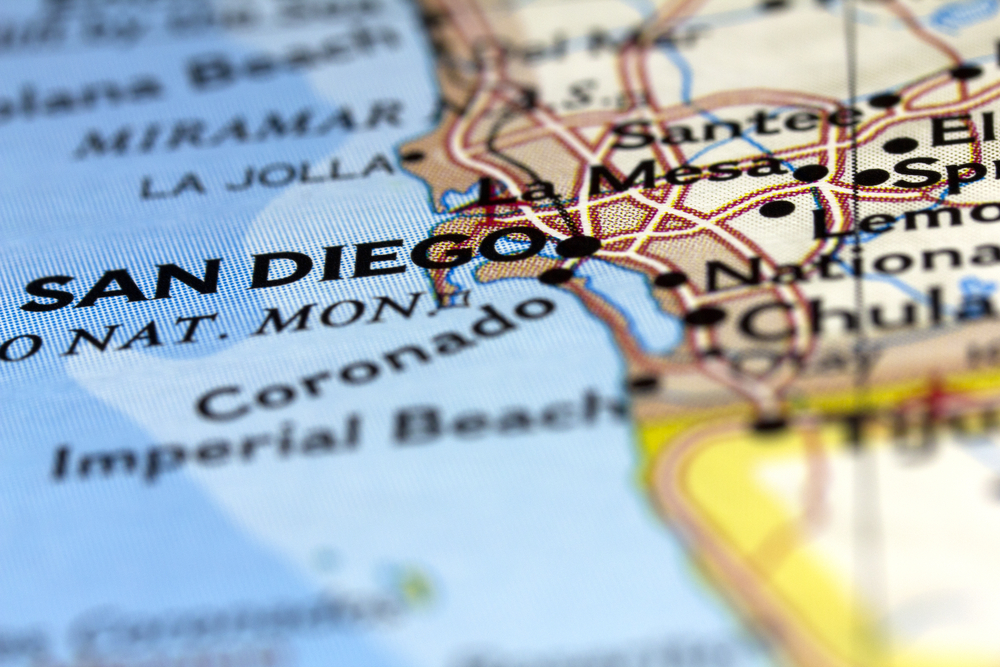 Mild all year round, San Diego is the perfect blend of sunshine and family fun. Start off your vacation with a thrill – stay at the historic Hotel del Coronado, famous for its movie lore and infamous for its haunted hallways and beach. (Hint – rooms 3327 and 3519 are the best known for their paranormal activity.) Then take to the waters for annual whale watching excursions, or stay on land with an adventure to LEGOLAND California (watch where you step!) with both a water park and aquarium. Add SeaWorld to your itinerary with its all-new multi-launch coaster EELectrified, opening in Summer 2018. Of course, no vacation to San Diego is complete without a visit to the world-famous San Diego Zoo Safari Park. For an adrenaline rush, check out the Flightline Safari, complete with zipline experience. So close to the border, you’ll want to introduce your kids to authentic burritos and tacos, complete with lime and cilantro. 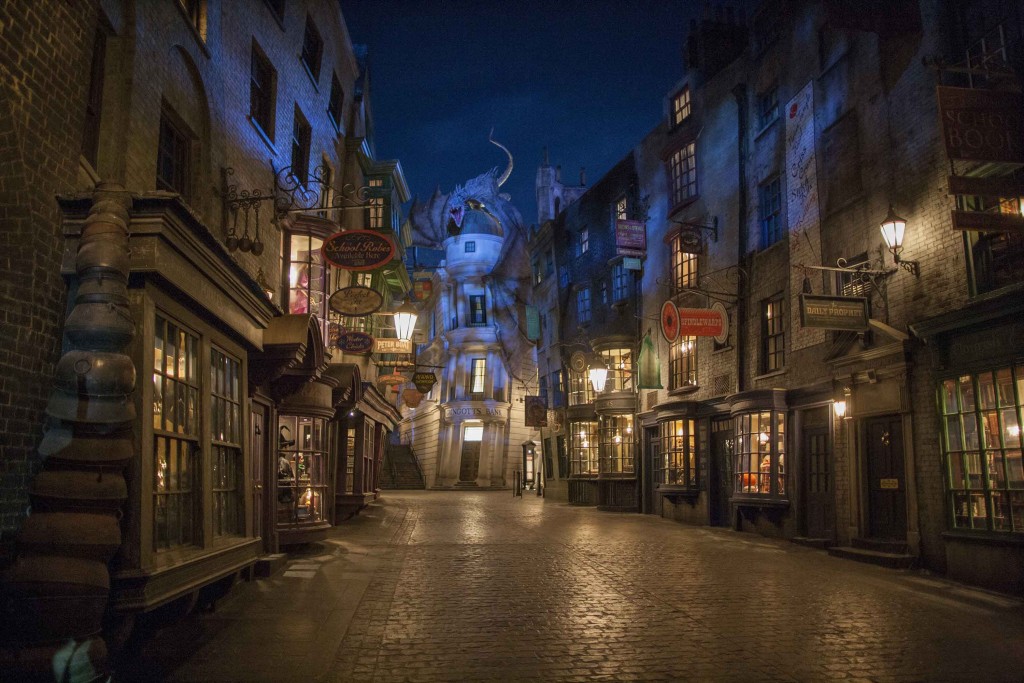 Chances are, if you’re looking for a family vacation, you researched Orlando. Here, you’ll find world-class theme parks, including the stomping grounds of the Mouse, The Wizarding World of Harry Potter™, and SeaWorld – all within a half an hour driving distance of one another. Not to mention, you also have LEGOLAND Florida in the area. The truly awesome part of an Orlando family vacation is the “resorts.” Each Orlando theme area – Universal Orlando Resort and Walt Disney World – offer complete vacation experiences. Theme parks, shopping districts, and on-site hotels offer day, evening, and nighttime activities. And you can mix and match your experiences – spend a day exploring Diagon Alley in Universal Studios Florida before heading for dinner and a movie at Disney Springs.

Out of the immediate Orlando area, you can dine with an astronaut at Kennedy Space Center, ride an airboat into the Everglades, or even take a day trip to Miami for a hop-on/hop-off tour.

Give your kids an All-American vacation they’ll never forget in their nation’s capital. Hit the Mall – the National Mall, that is – to see the Washington Monument, the U.S. Capitol, the Lincoln Memorial, and the National Air and Space Museum. These spots are sure to wow with stories of our nation’s past and hope for its exciting future. Then make sure to show your young ones the important ideals our nation was founded on with a visit to the National Archives, which houses The Constitution, The Declaration of Independence, and The Bill of Rights. Washington, DC is also home to the Smithsonian Institution, the world’s largest museum, education, and research complex, for hours of exploring. Show your young ones memorable American artifacts, including the new portraits of Former President Barack Obama and Former First Lady Michelle Obama, plus exhibits on immigration, new media, and even Sesame Street. Part of the Smithsonian is the National Zoo, which is free to the public, and if you didn’t see the pandas in San Diego, here you can stop by to see Mei Xiang, Tian Tian, and their cub, Bei Bei, who was born in 2015.

Recommended: Call Your Crew: These Destinations Call for a Reunion

Load up the iPad for the flight and then head to America’s very own paradise. Great for families who crave relaxation and excitement alike, Honolulu is the perfect destination to stretch out on the world-famous Waikiki Beach and then hike up Leahi, also known as Diamond Head, for panoramic views of the islands. Leahi is a great stop for families with tweens and teens with underground tunnels and military bunkers to explore. Get your hula on at Paradise Cove Luau for an evening of unforgettable family fun, including arts & craft demonstrations, delicious island buffet, a lei greeting, and Mai Tai punch, and the Hawaiian revenue. Delve into our nation’s past at the World War II Valor in the Pacific National Monument, including the USS Arizona that was attacked on Dec. 7, 1941 at Pearl Harbor. The site also offers an exploration of an actual submarine used in World War II.

From sea to shining sea, from our nation’s capital to our very own island paradise, the United States has a destination perfect for your family’s next vacation. Start planning now with your local travel agent, so you can you answer the most important question of them all: “When do we leave?”