Los Cabos, located at the tip of the 1,000-mile long Baja Peninsula, is home to award-winning hotels, resorts, championship golf courses, rejuvenating spas, world-class sport fishing, and was the host city for the G20 Summit of global leaders in 2012. With a unique landscape of dramatic desert and white sand beaches, Los Cabos is an exotic escape within easy reach of most U.S. and Canadian cities. And we’ve got your updates in the upscale region with new flights, hotel openings and reopenings, and happenings.

On June 13, Los Cabos welcomed its first nonstop flight on Southwest Airlines from Baltimore/Washington International Thurgood Marshall Airport (BWI). The new flight will operate weekly on Saturdays and reaches Los Cabos in five hours and 35 minutes. It returns to BWI in 4 hours and 40 minutes. Previously, passengers flying from BWI had to connect through Austin, Denver, or Orange County.

“We were thrilled to welcome this newest flight via Southwest on Saturday,” said Luis Palacios, Los Cabos Tourism Board Commercial Director in a statement. “This direct flight provides travelers in the Baltimore and Washington, D.C. area easier access to the destination and allows us to expand our reach to this growing market.”

The 110 customers on Southwest Flight 394 were greeted with a ceremonial water arch and a reception at the gate with tourism officials. The flight was also special to Southwest as the carrier now serves Latin America and the Caribbean with more than a 100 flights daily.

Following the devastation of Hurricane Odile, many hotels and resorts in the upscale region of Los Cabos underwent repairs, reconstructions, and renovations. Many are welcoming customers again, and some brand new resort are getting their fresh coat of paint. Here are the latest property openings, updates, and information. 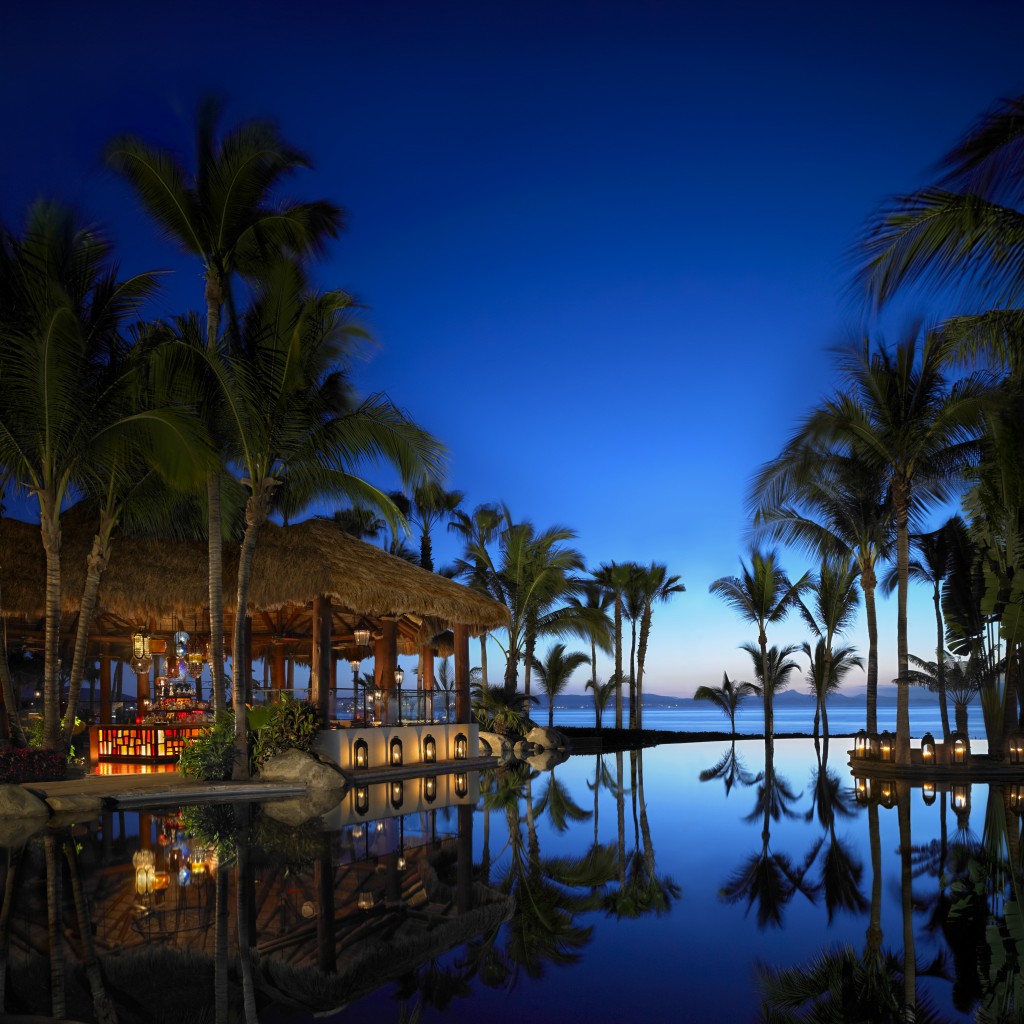 One and Only Palmilla

A favorite resort of celebrities, One & Only Palmilla reopened this spring with new dining options, like Seared, a new steakhouse by Michelin-starred chef Jean-Georges Vongerichten, and Agua by Larbi, which features a fusion of Mexican and Mediterranean flavors. The hotel also features an aromatherapy turn-down menu, thrice-daily snacks delivered by personal butler, and oceanview accommodations with a furnished patio.

Las Ventanas al Paraiso, an ultra luxury property in Los Cabos, reopened on June 4. According to Travel Weekly, new improvements include 12 new beachfront villas, dog butlers, and five Baja-inspired expressions, like personal tequila tastings and a treasure hunt through Baja. The Spa at Las Ventanas is one of the most pampering in Los Cabos, featuring serene indoor/outdoor treatment rooms, private terraces, duet suites for couples, a solarium, and a full-service beauty salon.

Breathless Resorts will be making its debut on Medano Beach, one of the most popular (and only) swimmable beaches in Cabo San Lucas. The resort is also minutes away from the nightlife and excitement of Cabo San Lucas, which offer the world-famous Cabo Wabo Cantina, the Hard Rock Café, and Senor Frog! Breathless Cabo San Lucas, with Unlimited-Luxury, will open December 1.

Get lost in Los Cabos

With so much to see and do, Los Cabos is a fantastically fun destination, and at these upcoming events, travelers can see migrating whales, savor some of the world’s best cuisine, and even try your hand at fishing, Old Man of the Sea style. 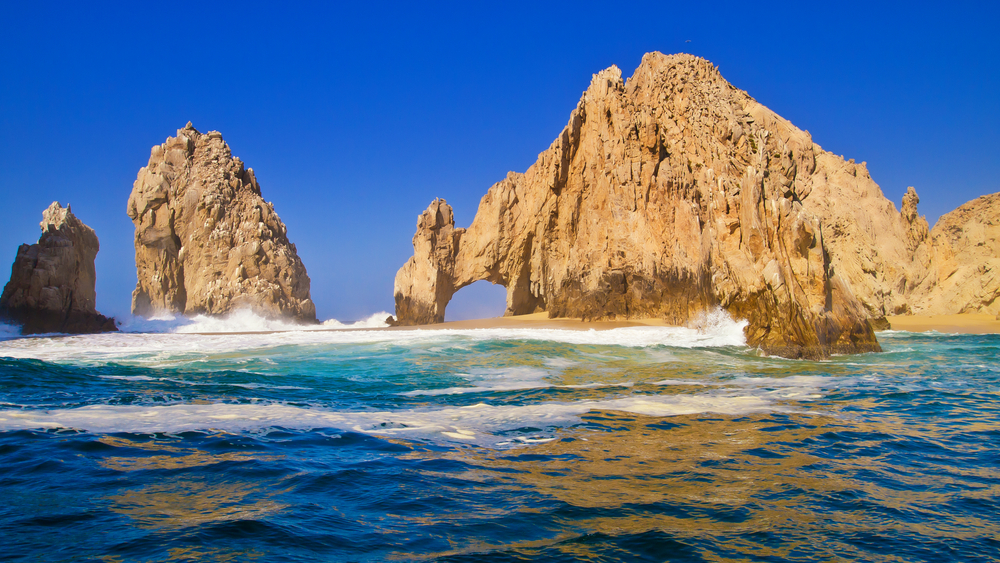 Bisbee’s Black & Blue Marlin Tournament—The world’s richest fishing tournament brings more than 150 teams to Cabo for millions in prize money during mid-October. In addition to marlin, the tournament includes dorado and tuna fishing as well as parties, shopping, and other excitement.

Sabor a Cabo—The Flavors of Cabo in late November, early Decembers brings the world’s finest chefs down to Cabo with specified events, such as the Country Taste, Beer Fest, and a Wine and Art Walk.

Whale-Watching Season—Don’t miss the migration season of eight different species of whales off the ocean coast of Los Cabos from mid-October to mid-April!

So make your plans now for Los Cabos, and take advantage of its beautiful beaches, fun festivals, and new nonstop flights!