Top 5 Weird Things to Do in Vegas

In Vegas, you don’t have to go searching for “weird;” weird events happen to you. But if New York and Egypt being transported onto a single strip; leaping off a tower at 829 feet; or zip-lining across a crowded street isn’t weird enough for you, we have five places that are either off-the-beaten track, odd, or just plain…weird on or near the Strip. 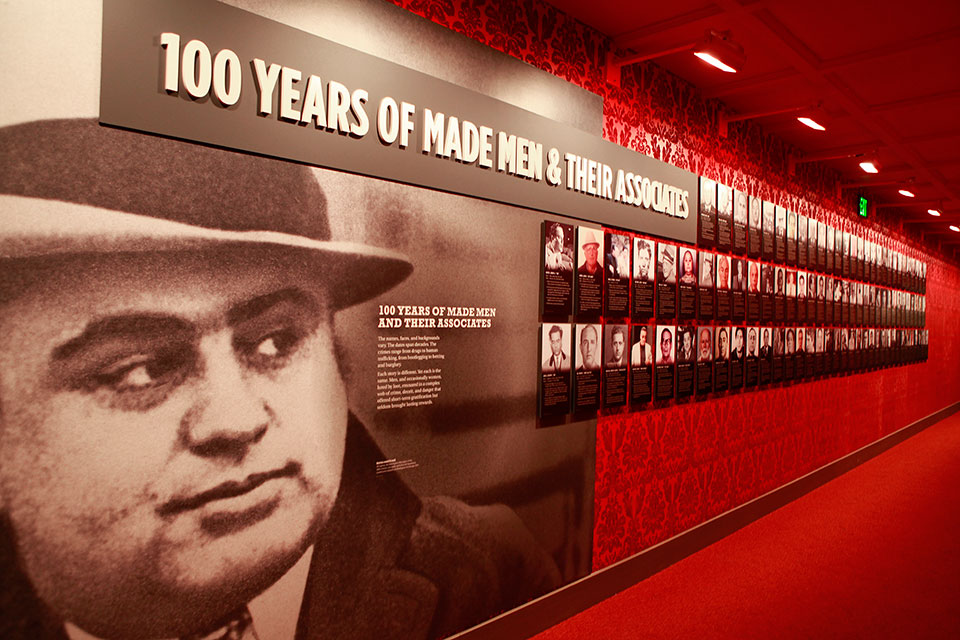 Housed in one of the 14 courthouses that held the Kefauver Committee hearings on organized crime, the non-profit Mob Museum delves into the rich history of organized crime, not just in Vegas but throughout the world, with exhibits on the history of mob and its famous “families;” law enforcement battles against the Mob; Mob conspiracy and corruption; famous mobsters and FBI agents; and the role of the Mob in Vegas and its control of the casinos. The museum offers interactive exhibitions, historic films, and high-tech audio visual displays (like this museum? Don’t forget to check out the International Spy Museum in Washington, D.C.). 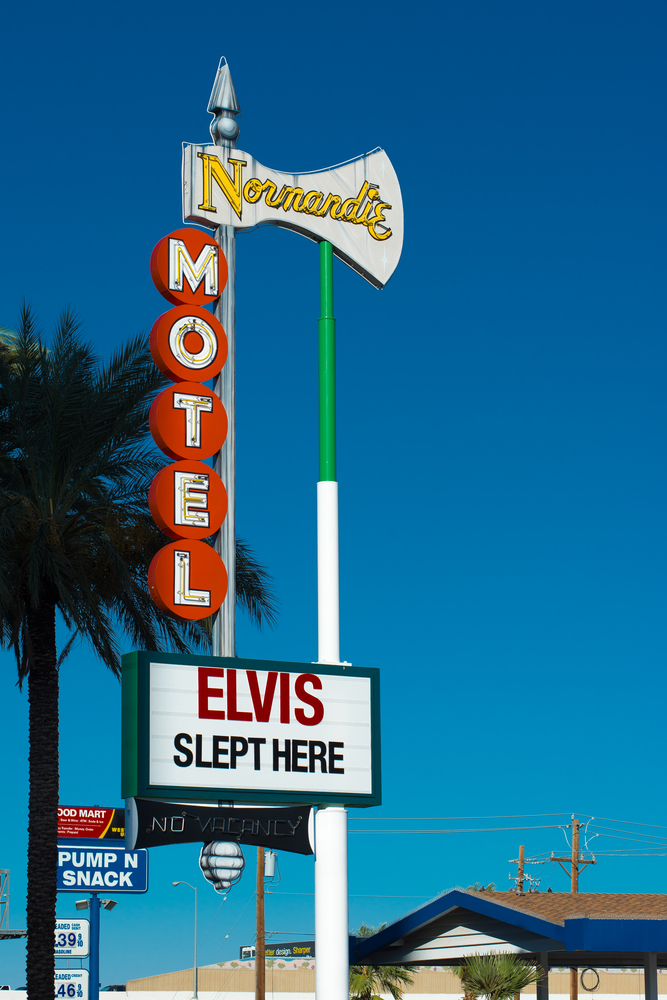 Las Vegas isn’t immune to change, and at the Neon Museum, you can see the history of Vegas with more than 150 famous signs that once glimmered on the Strip, such as the Sahara, Stardust, Riviera, even the Hard Rock Cafe guitar. Though the boneyard is only open for one-hour guided tours, due to the nature of the exhibit, guests can stop by 24 hours a day, seven days a week to see nine restored signs that are public art outside the museum. Choose an evening guided tour to see the museum’s six restored signs that glimmer like they did in their heyday, and since the museum is outdoor, this one will probably be more comfortable and enjoyable.

Have you ever dreamed of 10,000 square feet of nothing but pinball machines? If so, then we have just the place for you! At the Pinball Hall of Fame, you’ll find more than 200 pinball machines, all available to play! Remember your old arcade days with vintage games dating back to 1950s all the way through the 1990s? You can relive them here, and bonus round! There are more than just pinball machines here. Enjoy other vintage arcade games as well. Older machines cost a quarter to play; newer ones cost $.50.

Explore the development of the atomic bomb. See the science and technology behind the underground resting. Learn about the Nevada Test Site and other sites around the world at the only congressionally mandated national museum in Nevada. The museum displays more than 12,000 artifacts from the atomic area and educates guests about the significance and history of one of the world’s most powerful weapons. The museum also has a quirky side with a new Area 51 – Myth or Reality exhibit. 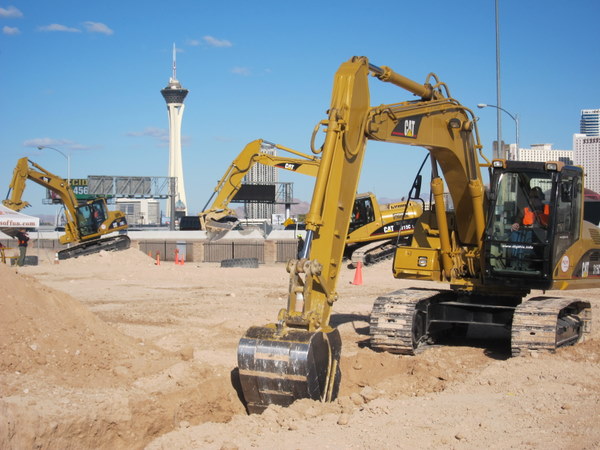 You’ve heard of driving luxury cars near the Strip, but what about driving bulldozers and excavators? At Dig This, you can experience the exhilaration of playing with these badboys, like Caterpillar D5G Track-Type Bulldozer or a Caterpillar 315CL Hydraulic Excavator. Build huge mounds, dig gigantic trenches, and play “bucket basketball.” And in climate-controlled cabs, you’ll be cool and comfortable as you tear up the site. (Note: All drivers must be 14 or older.)

Looking for other adventures in Vegas? Check out these!

Our 5 Favorite Spots in Las Vegas