Coast to coast, Starwood continues to reinvent itself with multimillion-dollar renovations, spectacular additions, and unparalleled amenities. Explore new culinary adventures, stay in incredible redesigned guestrooms, and get a tiger to come to your birthday party, all at Starwood. Check out these awesome updates and news at upscale and exciting properties in L.A., Orlando, San Francisco, New York, and Miami. 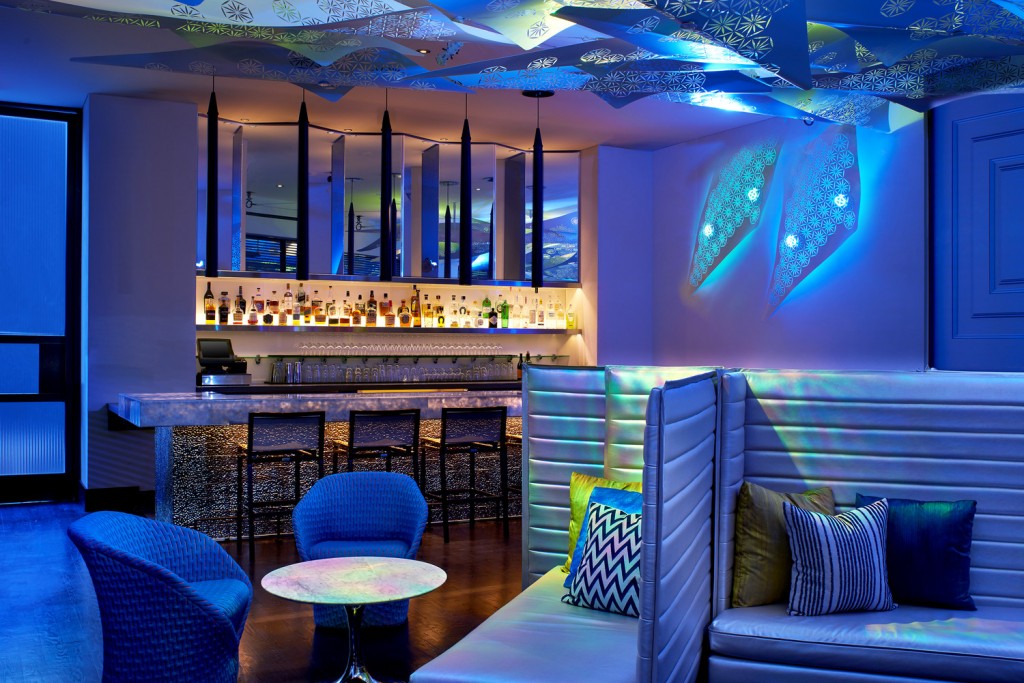 Fresh off a $25-million renovation, the W Los Angeles – West Beverly Hills offers 297 modern guestrooms with cutting-edge technology and pampering comfort. Guests will find special lemon and sage Bliss bathroom amenities, a carefully crafted mini-bar plus a W-branded Mix Bar in every room. And did we mention the resort boasts panoramic views of Beverly Hills? Now we have. 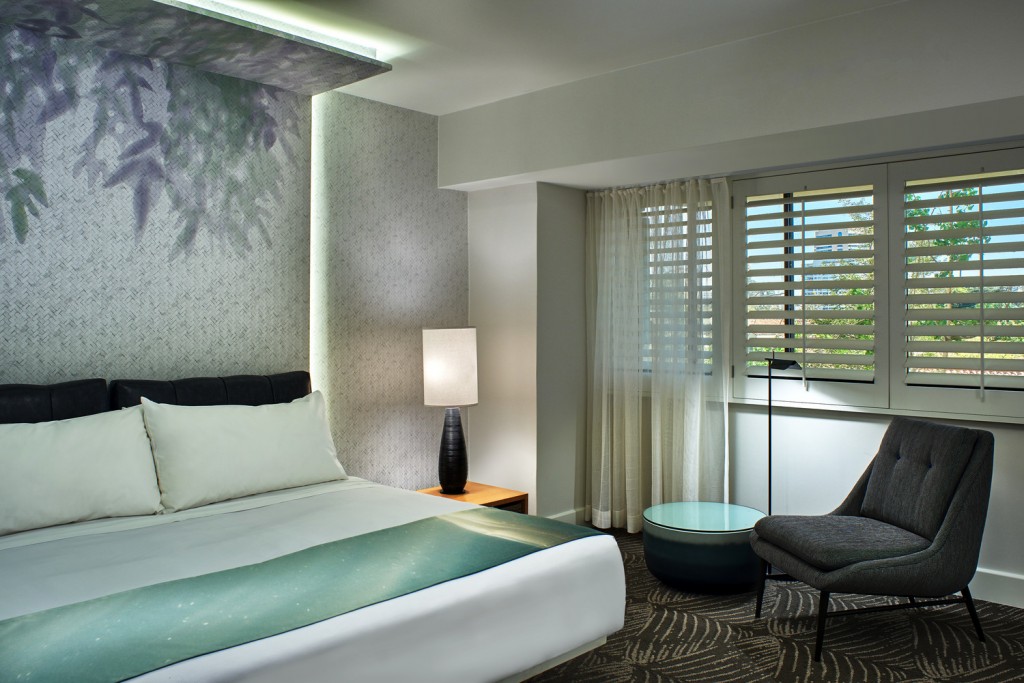 In addition to room makeovers—this is L.A., after all—the chic property also will welcome STK, by The One Group, 2015. A social hotspot, this cure-from-the-traditional steakhouse has a sizzling atmosphere and upscale entertainment with exceptional mixology and culinary masterpieces.

But if it’s relaxation you seek, then find your Bliss at the 7,000-square-foot tranquil escape with 10 treatment rooms, movie-while-you-manicure nail stations, deluxe men’s and women’s lounges, and the trademark touches like rhythm and blues music and legendary brownie buffet. (Yes, you read that right!) 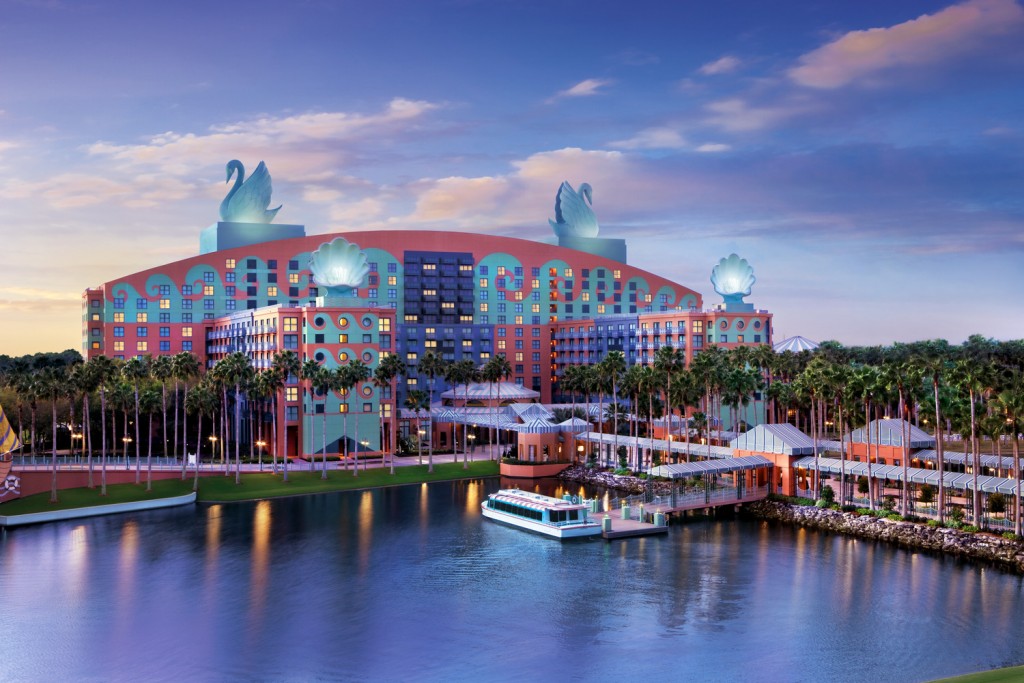 The Walt Disney World Swan and Dolphin Hotel celebrates its silver anniversary with its largest makeover in history. The multi-phase, $125-million project calls for a transformation of the hotels’ combined 1,817 guestrooms, including new HD TVs, additional power outlets, and upgraded furniture, though guests will still enjoy the famous Westin Heavenly Bed. The Swan and Dolphin will also boast a new modern design that blends with the water theme, which will create a serene and sophisticated atmosphere.\ 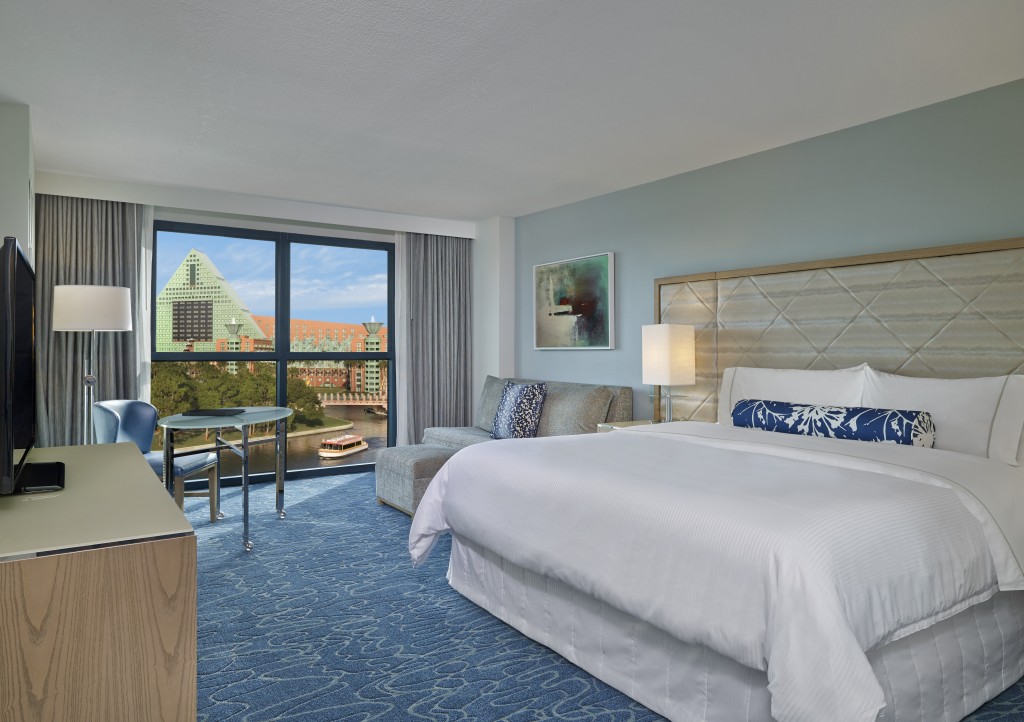 Already, 500 of the 756 rooms of the Swan have been redesigned, and the next phase will begin this June/July with a completion time of Fall 2015. The first phase of the Dolphin Hotel room remodel will begin in 2016 with the entire project to be completed in 2017.

The hotel’s public areas will not be affected, which is amazing because you cannot miss the chicken fingers and waffle fries at the Cabana Bar and Beach Grill. (Seriously. You can’t!) 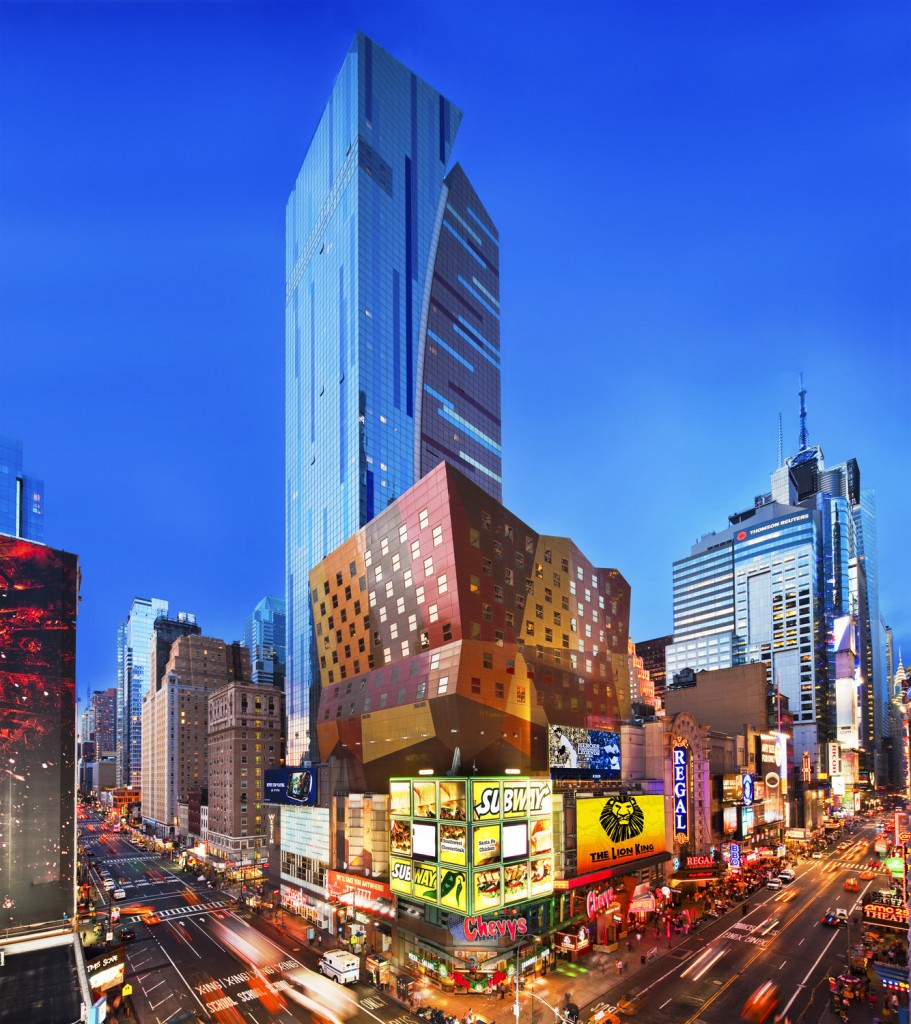 New York may be the city that never sleeps, but for those of us who need to, the Westin New York at Times Square is located in the heart of New York, The hotel has just finished a $33-million renovation on its now 873 guest rooms, and included in the improvements were new furniture, carpeting, and wall coverings, as well as a freshly designed bathroom. It also converted 65 king rooms into two-bedded rooms, now designed to accommodate families. 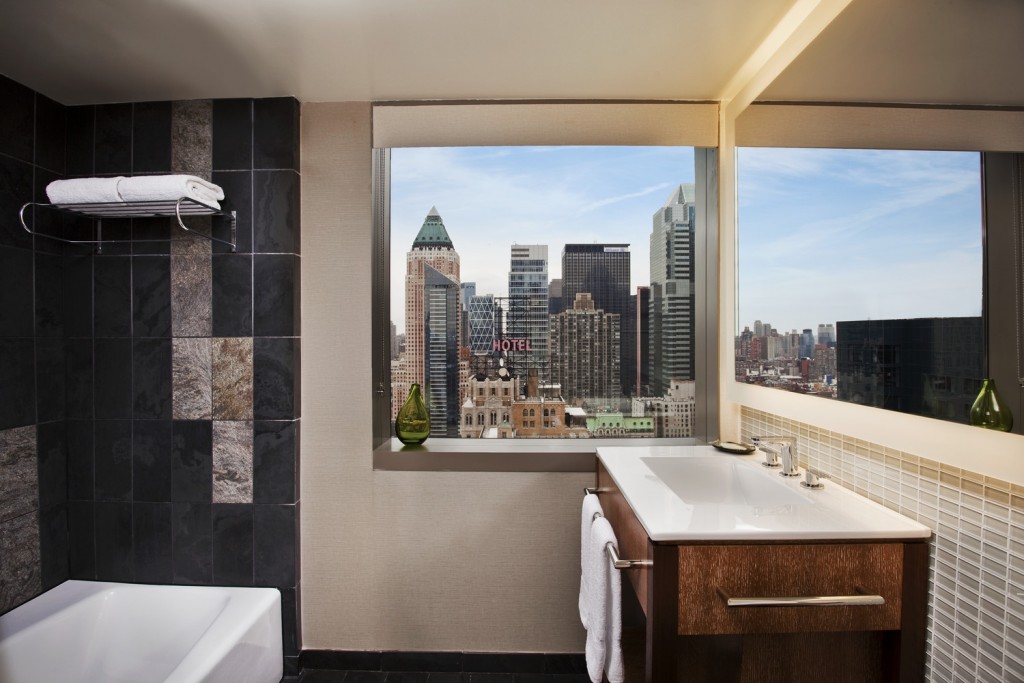 Speaking of which…The Westin New York at Times Square launched a new Family Room category, which features two queen beds, a microwave oven and mini refrigerator, sleeps up to four people and is a is an ideal option for families. Specially adapted to the needs of sophisticated travelers, each room offers a soothing color palate and exquisite details designed by the legendary Vincente Wolf. Grand Deluxe Family Rooms include a microwave, mini fridge , state-of-the-art technology, wireless high speed internet (for a fee), a 47-inch LCD flat screen television with in-room movies, and an alarm clock/radio with iPod® docking station. 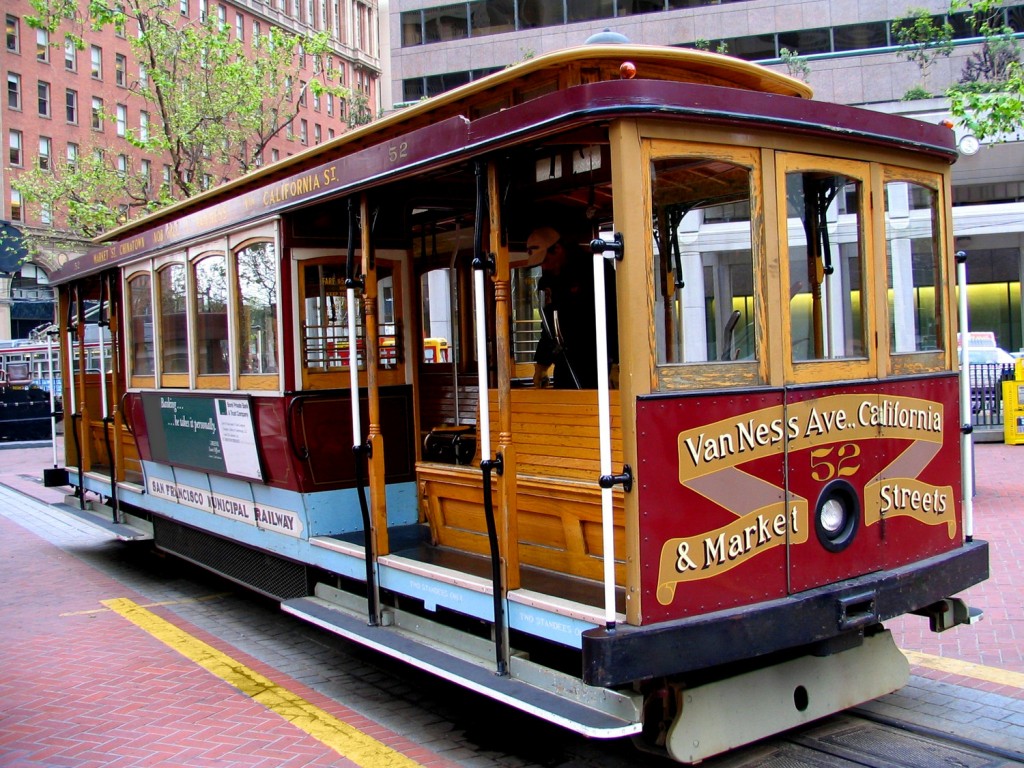 The city of San Francisco is really HOT right now, and it’s not afraid to be different. A trip to the museum typically doesn’t involve cocktails, dancing and live music, but nightlife events at these San Francisco museums will paint this experience in a different light.

Well-known around the Bay as a great date night or outing with friends, rotating themes, cocktail lists and live performance acts keep things fresh and interesting week after week. Mingle throughout the exhibitions, pour over the signature cocktails and leave more cultured, learned and entertained than before you arrived. These events are happening at Exploratorium After Dark at California Academy of Sciences on Thursdays, Contemporary Jewish Museum also on Thursdays, and De Young Museum on Fridays. 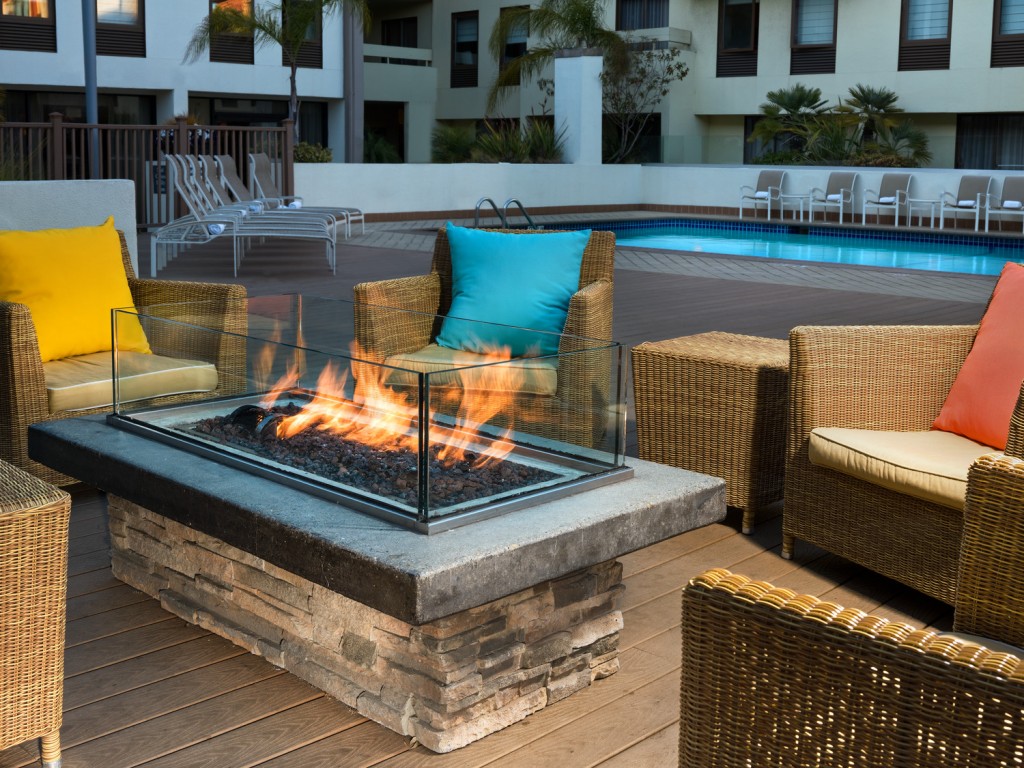 But afterward, retire to Sheraton Fisherman’s Wharf Hotel in the heart of San Francisco. The hotel is easily within walking distance of Pier 39, Alcatraz ferries, Lombard Street, and Chinatown, and you can relax with a drink in the living room, an outdoor extension of the lobby. Don’t miss the Sheraton Social Hour with more than 90 wines to taste. 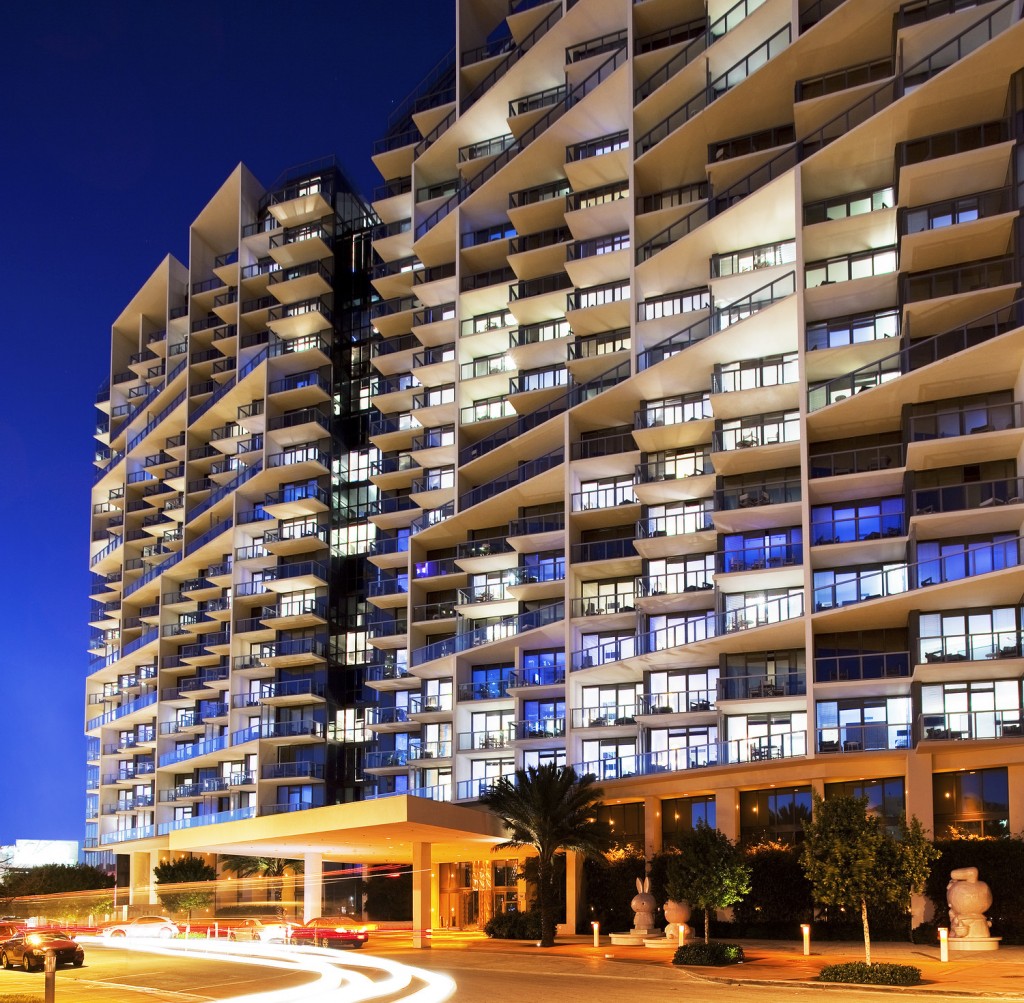 Travelers expect a modern, sophisticated, and legendary time while in South Beach, and the W South Beach delivers. No resort gets the WHATEVER/WHENEVER guests’ request like this one. They’ve actually procured a tiger for a birthday party at a guest’s request. Sure, the tiger attended the birthday party as a very special guest and really just served as a spectacle to look at in the room. He stayed with his trainer behind ropes, so guests could not get too close and ate quite a bit of raw meat. But that’s what the W Insiders are on call for—your outlandish request. 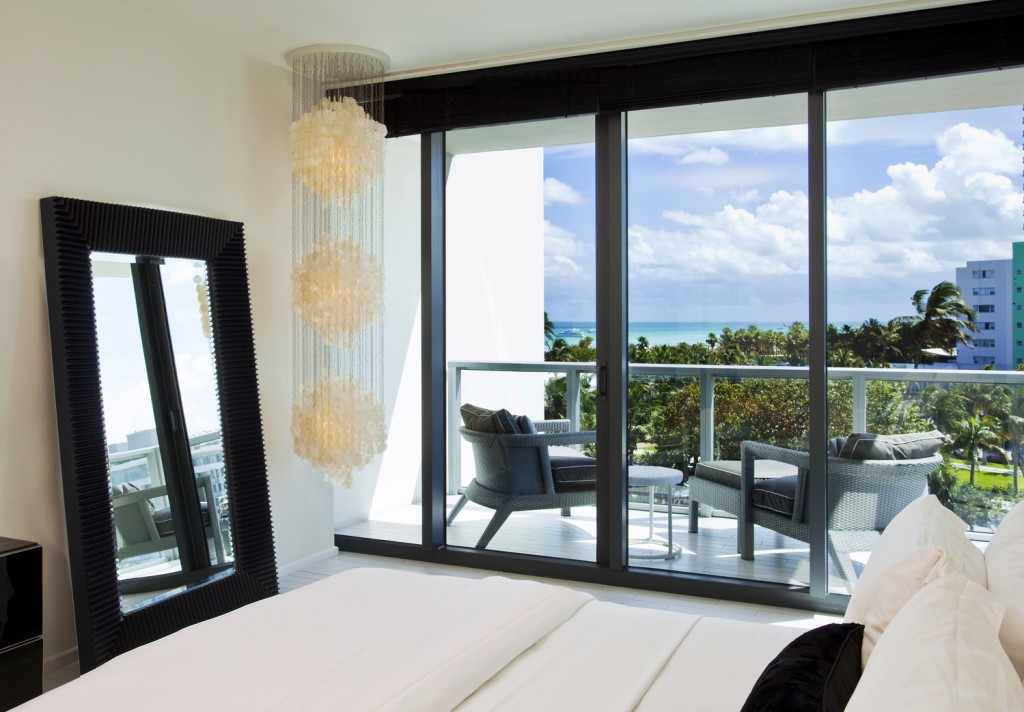 Coupled with to W Hotels The Store, the retail venue located in Living Room (“lobby” is too pedestrian a term); sleek design complementing the eclectic museum-quality works that change regularly as part of W South Beach’s signature art exhibitions; all rooms positioned on a 25-degree angle, providing every guest with breathtaking views of the Atlantic Ocean from their balcony; and ultra-luxury VIP Suites with a personal shopper and a W Insider VIP Concierge; W South Beach is an escape from the normal beach experience.

So book your tiger—uh, we mean—your getaway to one of these premier Starwood properties now!