With almost 3,000 guestrooms, Atlantis, Paradise Island is always adding new experiences, new events, and new adventures for the explorers who come in search of the Lost City (or just a really awesome vacation). Find out what’s new at Atlantis, Paradise Island, including delectable restaurants, updated accommodations, and even the line-up for this year’s Battle 4 Atlantis. 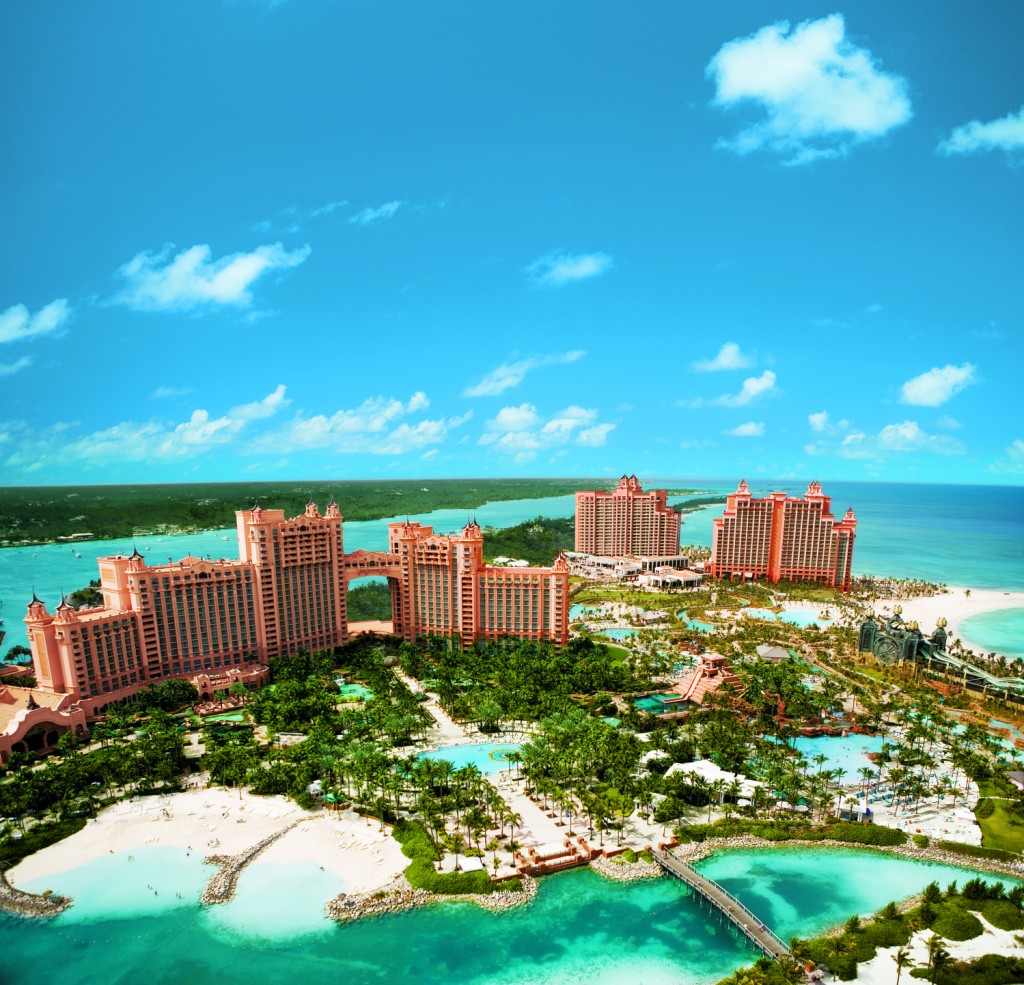 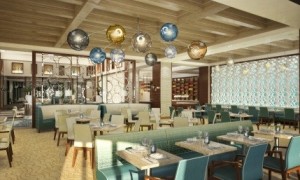 Take a journey below the surface and dine in the King of the Sea’s dining room. With a refreshing design inspired by coral reefs and underwater bubbles, The Marketplace reopened in late December 2015 as Posedion’s Table, a buffet-style restaurant with made-to-order food stations. The restaurant welcomes up to 300 guests at once with large, round booths and banquette-style seating.

How about a day at the beach…bar! Scheduled to re-open this month, Plato’s in the Royal Towers will boast a new beach theme that will welcome those seeking relaxing atmosphere, a light fare breakfast, or anytime cocktails. 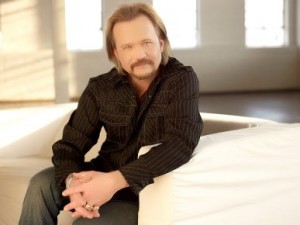 Two-time Grammy Award-winning artist Travis Tritt will perfom at Atlantis, Paradise Island on March 5, 2016, as part of the Atlantis Live series. In addition to his two Grammy Awards, Tritt has also won three CMA Awards and sold more than 25 million albums. He’s best known for his hits “Country Club,” “Help Me Hold On,” “I’m Gonna Be Somebody,” and “Drift Off to Dream.”

Rob Lake, “Top Illusionist in the World,” returns to Paradise Island with his magic spectacular. Watch his unbelievable show every Wednesday through Sunday, now through April 30, 2016. 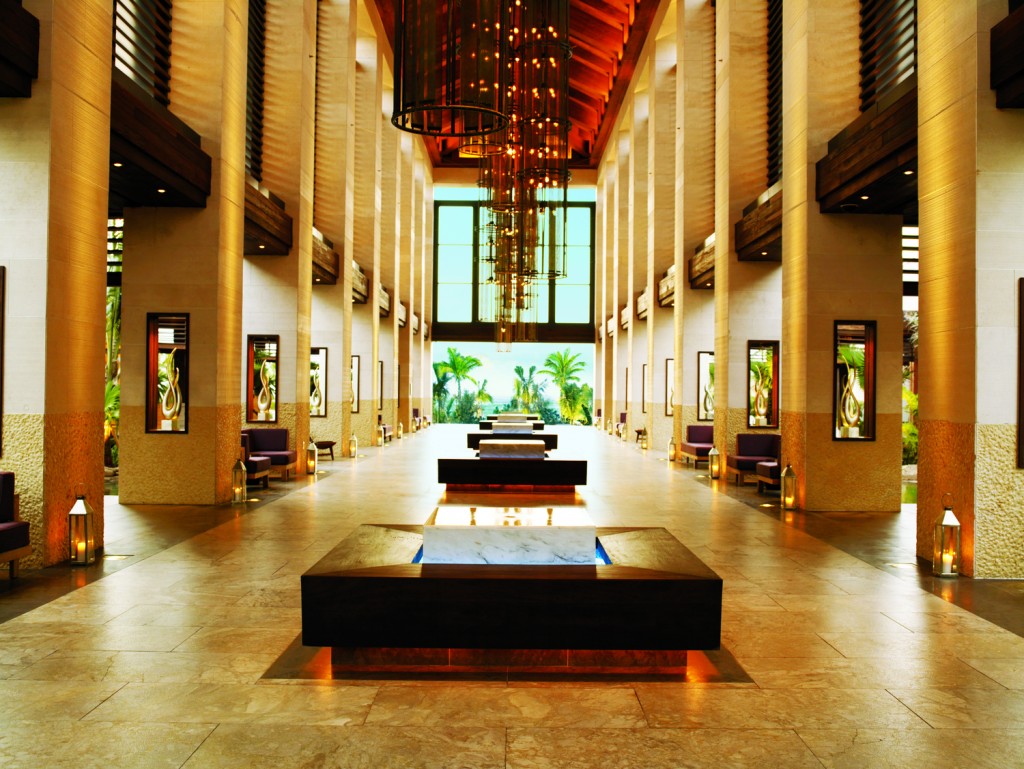 The Cove Atlantis, upscale luxury on Paradise Island, continues to impress with an open-air lobby and spacious suites designed by world-renowned architects Jeffrey Beers and David Rockwell, and this February, the 600-room chic resort will unveil its refreshed interiors, including new headboards, carpets, and vibrant wall art. Relax with modern amenities and stylish designs.

Atlantis, Paradise Island is the world-renowned family vacation destination in The Bahamas with a variety of accommodations built around a 141-acre waterscape, which includes fresh and saltwater lagoons, pools, marine habitats, as well as thrilling water slides and river rides for all ages. Discover Atlantis now with Paradise Found!