The Hottest Destination Southwest of the Border

Sure, beaches and warm waters are necessary on most getaways, but after a while, you crave diversity in your vacation plans. Check out Los Cabos, an upscale destination on the very tip of Baja California. This hot destination features an oceanfront corridor lined with all-inclusive properties, which connects two fantastic cities. Joining the traditional beaches and sea motif is a dramatic desert backdrop, complete with camels to ride, championship golf courses to conquer, and luxurious resorts to savor. Also known for world-renowned sport fishing and world-class spas, Los Cabos is a world-famous retreat.

And after Hurricane Odile ravaged the area more than a year ago, Los Cabos emerged bigger, better, and brighter. Almost all hotels are back up and running after undergoing improvements, such as redesigns, renovations, and refurbishments. Almost all the affected hotels, restaurants, and services offer new and improved experiences, which makes now the perfect time to enjoy these upgraded attractions. 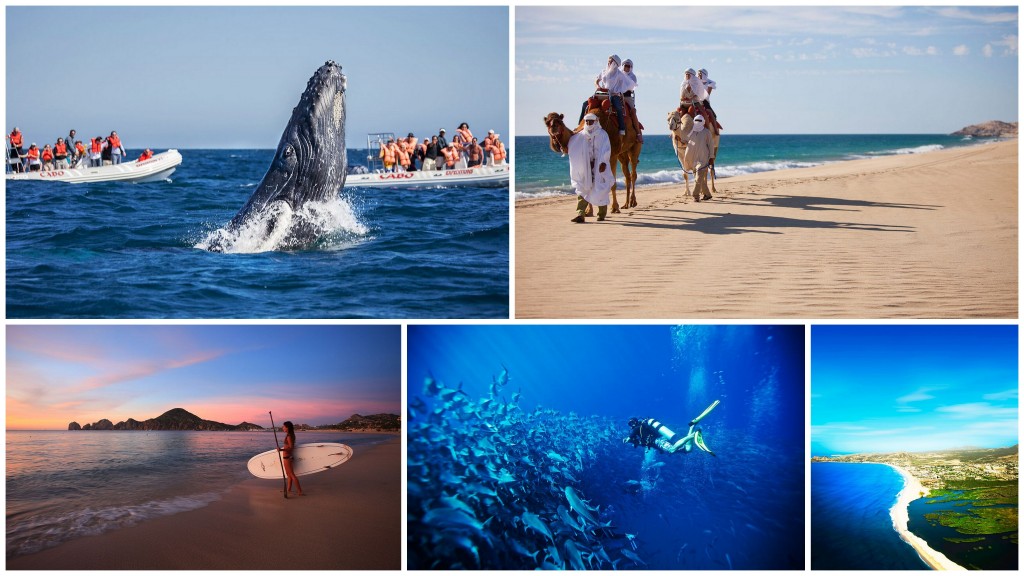 Within the coming months, look for the reopening of Casa del Mar, El Ganzo, ME Cabo, Melia Cabo Real, and The Westin Resort & Spa. Plus, Dreams Los Cabos welcomed back its first customers in October with a new buffet restaurant, renovations to all rooms and suites, and a refreshed lobby and infinity pool. 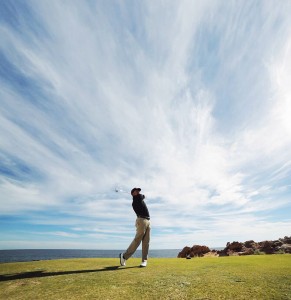 If you love golf, then Los Cabos is your escape! With championship courses awaiting your tee time, the area will see three new golf courses and with the opening of the East Cape Vidanta course designed by Greg Norman, Rancho San Lucas also by Greg Norman, and Diamante Cabo San Lucas designed by Tiger Woods. And you won’t want to miss the nine additional holes by Jack Nicklaus in Puerto Los Cabos.

Traveling to Los Cabos has never been easier. In the first half of 2015 alone, more than 101,000 airline seats have been added, and on Oct. 8, Alaska Airlines launched service from Orange County. Southwest launched flights from Hobby Airport in Houston on Oct. 15 while Delta Air Lines and WestJet plan to add service from New York City and Toronto, respectively.

So book your flight to the hottest destination southwest of the border. Discover a diverse paradise at the tip of the Baja Peninsula—Los Cabos!