New York City can be super expensive. One ride on the subway or local bus is $2.75, and if you’re doing roundtrip, it’s really $5.50. So when you get something for free in New York City, it’s a day to celebrate.

But what if you can get something for free almost EVERY DAY? (Your jaw just dropped, didn’t it?)

We’ve put together a handy-dandy guide to the free things you can do in the Big Apple. 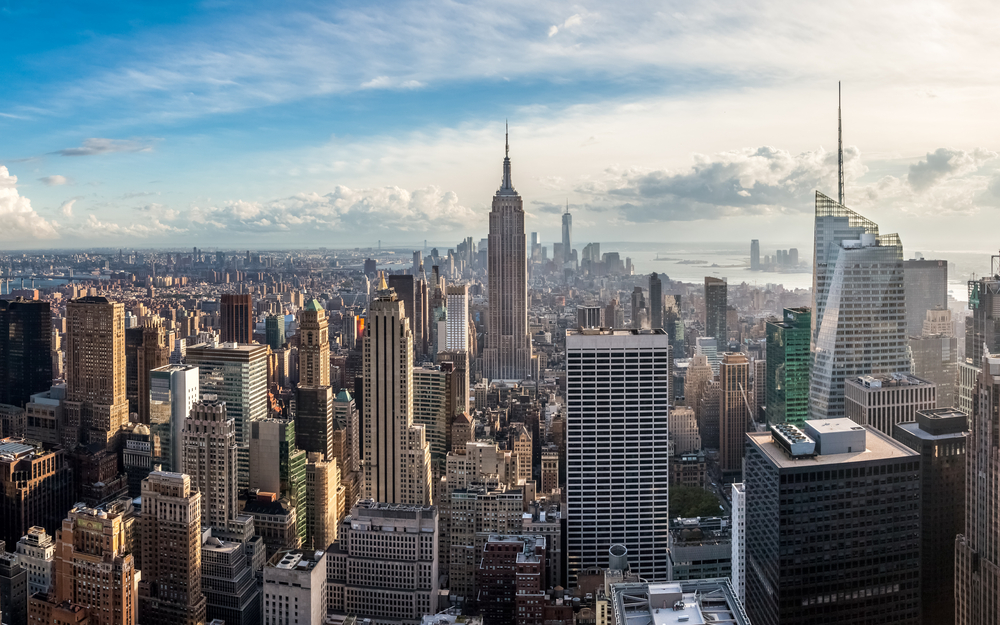 Boogie woogie in the city at these great concerts and musical entertainment. 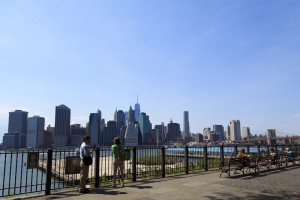 Riverside Park is actually river side, and it hosts many fun events annually. (Osugi/Shutterstock.com)

– May 19—Presented by Barnard College and Summer on the Hudson, Make Some Noise: A Celebration of Women and Music at Crabapple Grove North (Riverside Park) celebrates women in music with some of the finest musicians at NYC colleges and universities.

– June 3—Chaka Khan, the Queen of Funk, kicks off her 2015 concert series at Celebrate Brooklyn at Prospect Park Bandshell.

– July 3 and July 31—Experience Summer on the Hudson: Totally Public Karaoke at Pier 1 in Riverside Park South; we think this event speaks for itself.

Culture, education, or just plain fun—New York has it all and for free!

– April 18, 2015-February 29, 2016—Cerámica de los Ancestros at the Smithsonian Latino Center will feature one of the world’s largest collections with more than 10,000 ancient ceramic objects from the Americas, including items from Central America’s first peoples.

– April 19—New York will be celebrating Earth Day a little early this year with Sharing Economy Exhibition in Union Square with green initiatives, green travel exhibition, live music, entertainment, and kid activities; at Prospect Park, visitors will enjoy a duel celebration with the 10th anniversary of the park’s Audubon Center which include eco-conscious activities, fishing lessons, and more.

– Until May 2—Harlem is…Theatre exhibition at the New York City Public Library for the Performing Arts celebrates the history of theater in Harlem, starting at the African Grove Theater in 1821 to the present.

– May 27-August 23—Shakespeare in the Park returns to the Delacorte Theatre, first with The Tempest with Sam Waterston from May 27 to July 5, then with Cymbeline from July 27-August with Daniel Sullivan.

– Until September 4—Also at the New York City Public Library for the Performing Arts, Sinatra: An American Icon explores the life and career of Frank Sinatra, including private photos, awards, and concert and interview footage, for what would have been the performer’s 100th birthday.

– Until September 6—History buffs will love Mapping Brooklyn at Brooklyn Historical Society with colorful pictorial road maps to the 1939 New York World’s Fair, a Red Scare-era map showing enclaves of suspected radical activities, and a map of one of Brooklyn’s earlier botanical gardens.

Some things never cost in New York City, like these events! 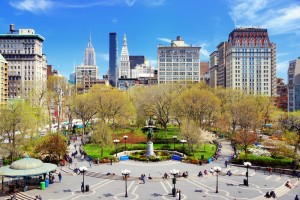 Union Square is a hotbed for events in the city, including free yoga every Sunday. (Credit: Sean Pavone/Shutterstock.com)

So don’t pay a dime to explore New York! Try some of these free events and experience the culture, music, and unique lifestyle of the City That Never Sleeps (And Is Rarely Free).