Tally-ho! England is the first stop over from the States and lures guests with cheerful accents, fascinating museums, and world-class accommodations. Big Ben, Parliament, Buckingham Palace, Tower of London, and the Coca-Cola London Eye are just some of the sights to see when visiting the capital city of England and the United Kingdom, and as one of the leading cities of the world, London offers a refined, luxurious vacation for the sophisticated traveler. 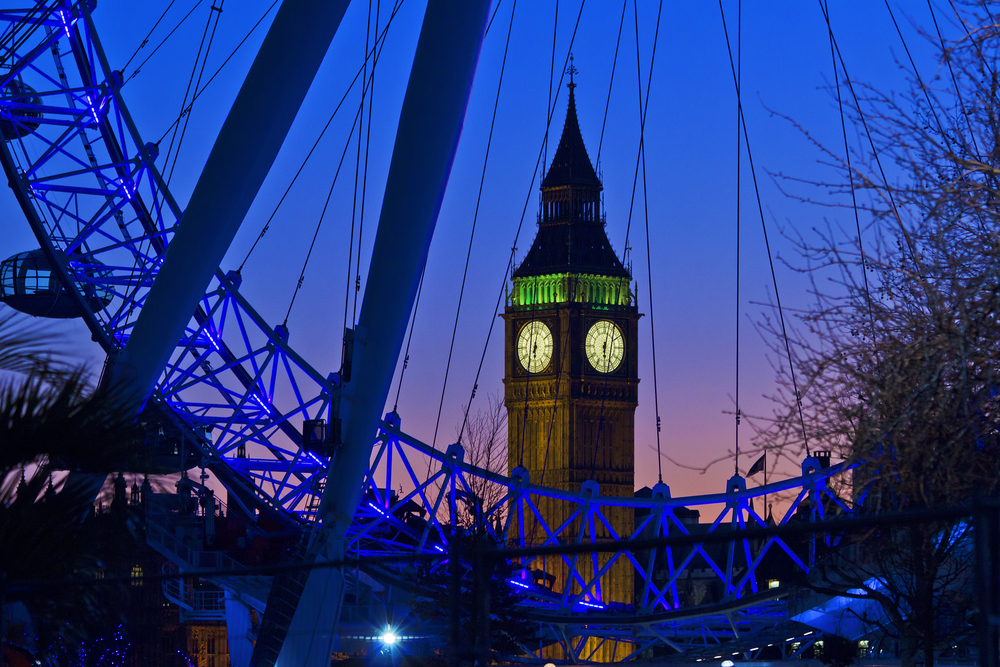 Sure not to disappoint, London is a sports and movie fan’s city. It is a soccer (European: football) mecca with no less than six professional teams based in the city, and the NFL stops by every year with a minimum of three games. Multiple Harry Potter tours and the iconic Kings Cross Station with Platform 9¾ are sure to excite even the leisure fan.

When heading across The Pond, consider Premium Tours. A TripAdvisor Certificate of Excellence Winner, Premium Tours offers free transfers from more than 110 hotels in London, operates its own luxury coaches, and has professional guides with expert knowledge and friendly dispositions.

While you might not see Daniel Radcliffe himself, Warner Bros. Studio Tour London – The Making of Harry Potter takes you behind the scenes of where the films were made, including the Great Hall, Dumbledore’s office, the Gryffindor common room, Hagrid’s hut, and Diagon Alley. You’ll also hear stories about the filming and cast. Each tour includes an entry ticket, studio tour, and return transportation. 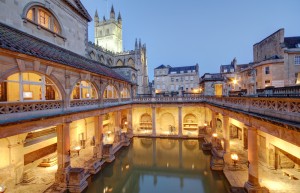 Stonehenge is another must-visit site in England with its mysterious origin and World Heritage Site distinction, followed by a stop at Bath, the only natural hot spring in Britain. Marvel at the warm pools and intricate carvings, as well as the Roman architecture and statues. Don’t miss the 15th century Bath Abbey, where the first king of England, followed by all Kings and Queens of England, have been crowned; and the Pulteney Bridge, regarded as one of the most beautiful bridges in the world. Grab a bite in one of the authentic British pubs about the town.

The Stonehenge/Bath tour includes admission into the sites, a professional guide, free Wi-Fi on the bus, and complimentary pick-up at your hotel. 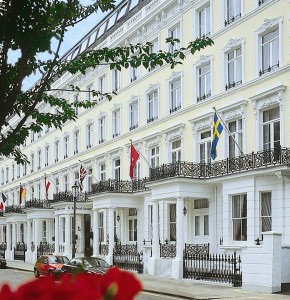 If you’re adventurous, take the Jack the Ripper Tour. You’ll follow the trail of Jack the Ripper and see his murder sites, as well as where Charles I was beheaded and Braveheart was tortured. Hear stories about the people buried at Westminster Abbey and stop by the haunted Smithfield Market before finishing the tour at the Sherlock Holmes pub.

If you’d like a quick overview of London, take a Vintage Open Bus Tour which includes a Fish and Chips pub lunch, or take a ride on the London Eye!

Combine a tour with a four-night stay at the four-star K+K George and also receive a buffet breakfast daily and My Time exclusives. Contact your local travel agent now for more details on your next Europe adventure.