Celebrate Canada Today and Every Day! 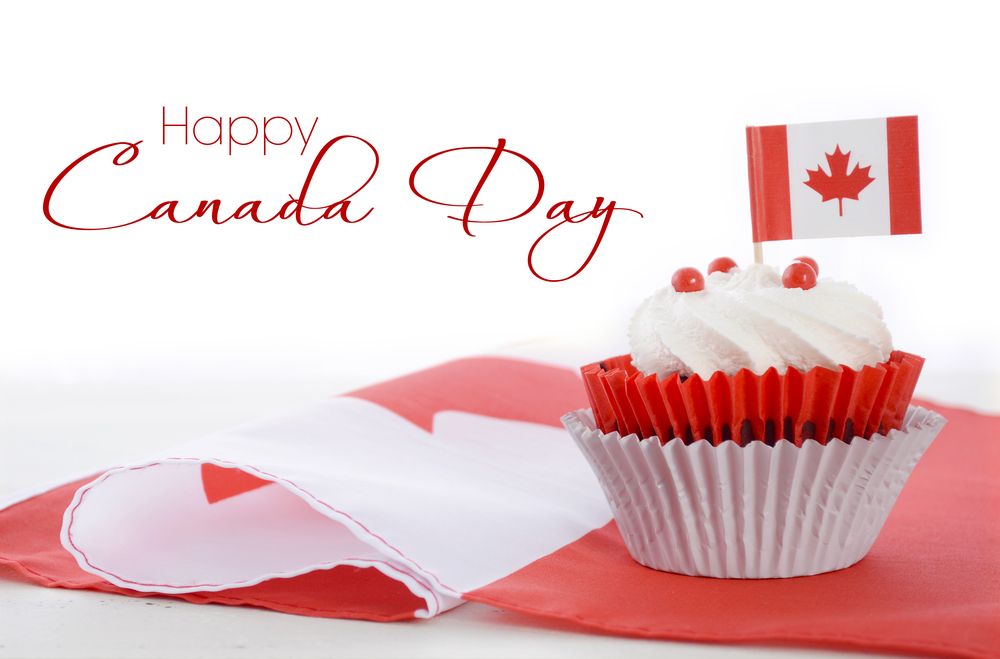 You are the second largest country in the world by size. You are the homeland of hockey, and you serve up crave-worthy bacon! (I would probably sound stereotypical if I said I love your Timbits, but I do! They are so much better than munchkins from Dunkin’ Donuts!)

From the cultural center of Vancouver and breathtaking mountains of Banff to the trendy neighborhoods of Toronto and the old world of Quebec, you are a delight to behold and explore. Winter festivals in Quebec and Ottawa bring visitors from around the world, and more than 2.5 million music lovers head to Montreal yearly for the international Jazz Festival. Whistler is known as a world-class ski destination, and who hasn’t heard of your stampede? 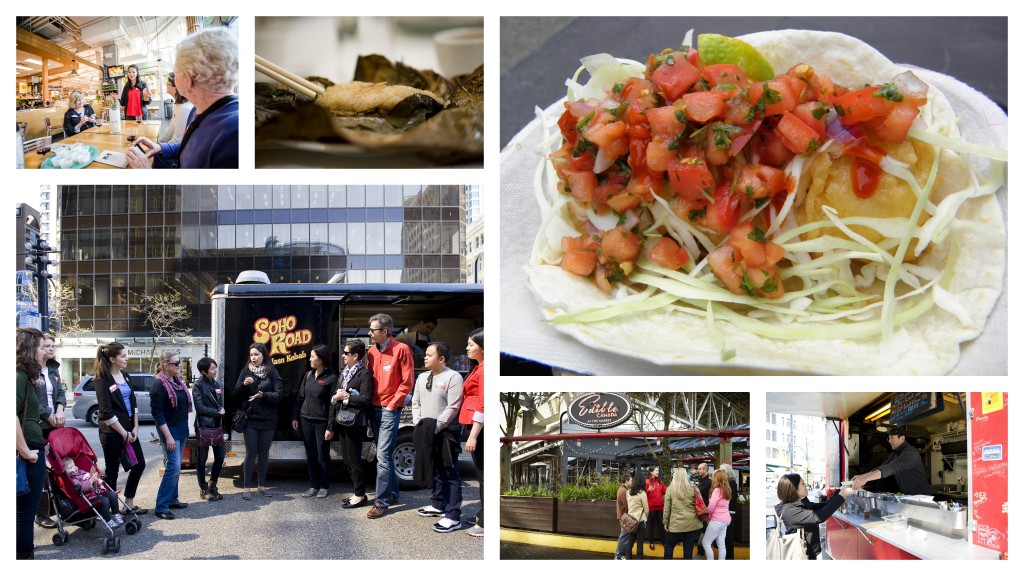 While every major city has a smattering of different flavors and tastes, Vancouver is your food mecca with specialized attractions and tours, including the Canadian Signature Experience Granville Island Market Tour. The Granville Island Market is the second most-visited destination behind your lovely falls, and offers local, seasonal produce; gourmet specialties that are uniquely Canadian; and interactions with the market merchants about their dishes. 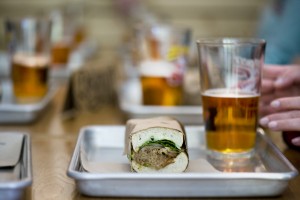 Vancouver Foodie Tours present tastings in English, Spanish, French, and Japanese, and step off every day of the week!

So we celebrate you, Canada, today and every day, on foodie tours, in hockey arenas, and of course, on our BLTs.

On the Go Extra: Canadian Hockey is Cooler