From Shakira to Usher, from Ricky Martin to Michael Bolton, Palace Resorts brings world-class entertainers to its luxurious properties in Mexico and the Caribbean, and 2016 is heating up with an all-star line-up, appealing to a wide range of audiences, including families, couples, baby boomers, and millennials. Guests who book a stay of five nights or more receive two complimentary tickets to the performances, so check out who’s heading to Palace Resorts’ awe-inclusive properties in the first half of 2016. 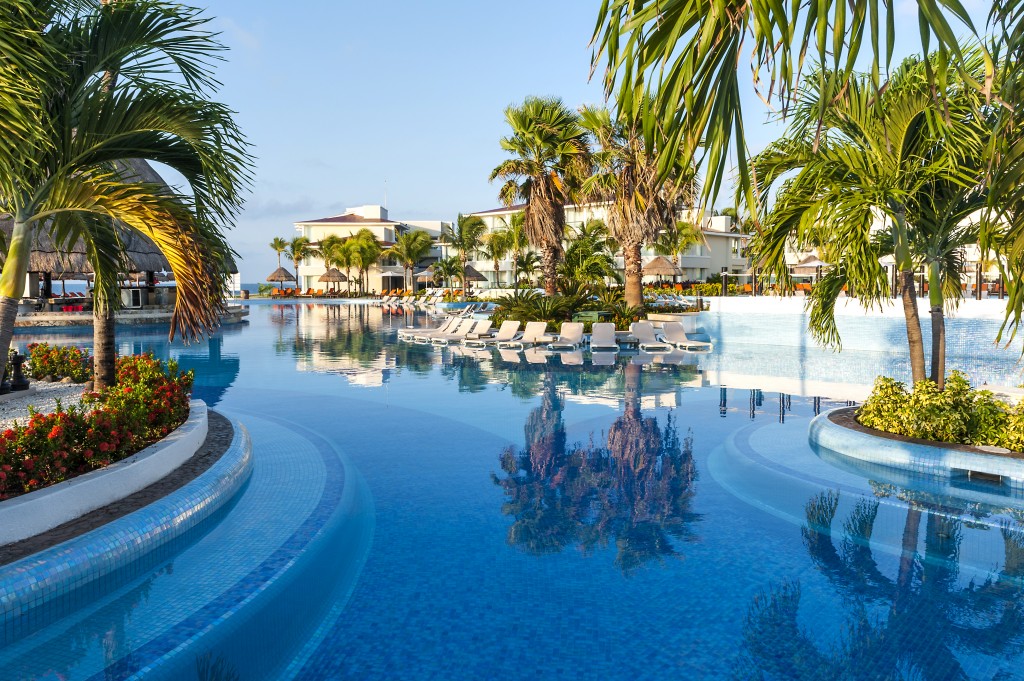 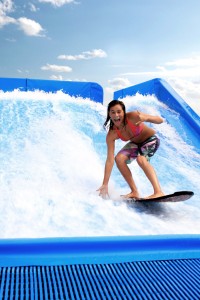 Singer, songwriter, and radio personality Rick Astley has sold more than 40 million records worldwide, rocketing to stardom after his No. 1 hit single “Never Gonna Give You Up” was released in 1987. The song topped the charts in 25 countries (and inspired an Internet meme), and now the English singer will delight guests in Cancun with a live concert at the Moon Palace Arena. The concert begins at 9:00 p.m., but guests will enjoy a pre-show dinner at 7:00 p.m.

Known for famous rock anthems like “Feels Like the First Time,” “I Want to Know What Love Is,” and “Hot Blooded,” Foreigner has sold more than 80 million records and continues to impress audiences on their global tours. The band is still lead by founder and lead guitarist Mick Jones, lead vocalist Kelly Hansen, bass guitarist Jeff Pilson, and talented instrumentalist Tom Gimbel. Following a pre-show dinner at 7:00 p.m., guests will enjoy a live concert by Foreigner at the Moon Palace Arena at 9:00 p.m. 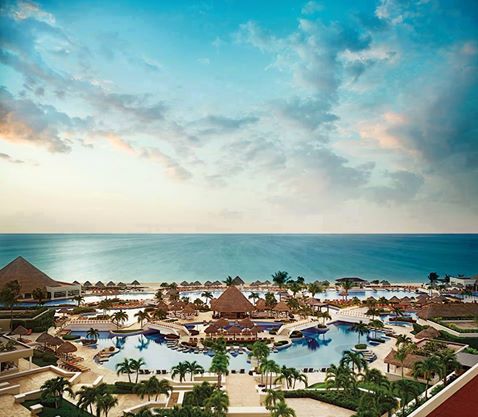 The newest edition to the Palace Family, Moon Palace Jamaica Grande welcomed its first guests in July 2015 after a multi-million transformation of the iconic Sunset Jamaica Grande. Nestled against 17 acres of ivory sand, the longest stretch of private beach in Ocho Rios, Moon Place Jamaica Grande offers more than 700 guestrooms and suites with oceanfront views of the Caribbean Sea and amazing amenities, like Jamaica’s largest spa, Awe Spa; a FlowRider® Double-wave simulator; five savory dining destination; the ultra-chic Noir nightclub; and a dolphin habitat. World-class entertainment abounds, such as: 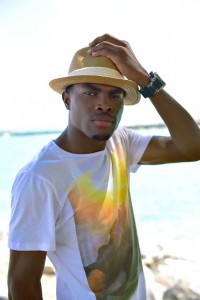 Jamaican-American singer OMI will be performing at Moon Palace Jamaica Grande in Ocho Rios this February. Known world-round for his pop song, “Cheerleader,” which topped iTunes charts in 14 territories, OMI grew up “a stone’s throw from Kingston” and will perform hit songs from his debut album, Me 4 U, for resort guests.

Another famous singer from Jamaica, Grammy-winning artist Orville Richard Burrell, better known as “Shaggy,” returns to the island to perform at the new Moon Palace Jamaica Grande. Shaggy is best known for his reggae fusion songs, such as “Angel,” “It Wasn’t Me,” “Clothes Drop,” “Intoxication,” and “Hotshot.” He’s won multiple awards for his music, including Billboard’s Male Artist of the Year and Male Album Artist of the Year, and he’s been nominated for the American Music Awards as the Favorite Male Pop/Rock Artist, Rap/Hip-Hop Artist, and International Artist of the year.

Read more about the new resort and Shaggy’s travel favorites in Spotlight On: Moon Palace Jamaica Grande with Shaggy.

In addition to two complimentary tickets, guests who book a stay of five nights or more will also receive $1,500 Resort Credit, which can be used on spa and beauty salon treatments, golf outings, romantic dinners, wedding packages, and off-site excursions and tours. Check out this and other great deals at your local travel agent now!