Painting your torso the home team’s colors, even in subzero temperatures, is not “absurd” to you. That’s any given Sunday. You travel with your team, venturing to the unsettling warmth of Miami or the bitter chill of Green Bay, and when the NFL says, “Tally ho!” to London, you follow because football isn’t just a sport. It’s a way of life.

Wembley Stadium, best known for hosting the opening and closing ceremonies of the 2012 Olympics, welcomes NFL play every year.

London has welcomed NFL games since 2007 and will continue to do so at least until 2016. The host venue, the famed Wembley Stadium, is best known for its use during the 2012 Olympics as the home for the Opening and Closing Ceremonies. The stadium itself cost more than $1 billion to build and is the second largest stadium in Europe, making it a perfect venue when the NFL comes to town. This year, tickets sold out more than eight months in advance, and the games have become so popular that the NFL is looking to add a fourth one. Even the Jaguars have committed to playing three games overseas.

The NFL teams have everything ready for them when they traverse the Pond. So what do you need to know once you’ve booked your London jaunt?

Have a conversation with your bank.

You can avoid problems at the cash register by making a travel plan with your online banking.

When heading out of the country, you need to contact your bank first to avoid a later, unpleasant conversation, especially when your credit card is denied. In the age of credit card fraud, a bank will shutdown your cards the moment they believe an action isn’t yours, and action on your card in another country is a huge, red flag. Of course, you don’t actually have to ring the bank. If you do banking online, your bank will almost certainly have a form you can fill out, prompting you to provide your journey’s dates, destination, and even hotels. Filling this out will take only a few moments but save you hours of grief. 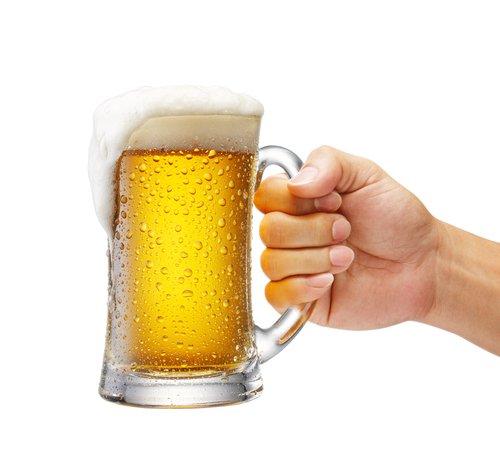 Guzzle your beer before taking your seat at NFL games in Europe.

At stadiums in Europe, beer is not allowed in spectator seats but is still served in a 108 licensed venues. Also, UK law requires bars be closed during specific times during events, so you’ll want to grab that pint or two when you can. Don’t forget your chips and crisps, and if you’ll have to use the bathroom, fear not! Thankfully, the stadium holds the record for number of toilets in any entertainment venue with 2,618 or approximately one toilet for every 34 spectators.

It’s more than just a game. 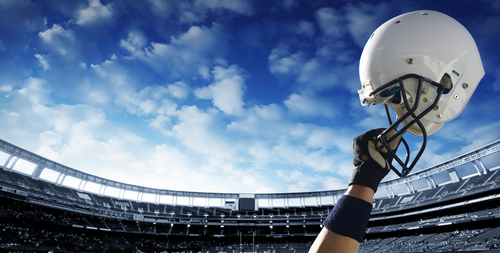 When the NFL comes to London, it puts on a party.

When the NFL comes to town, London rolls out the red carpet for fans. This year, a fan rally in Trafalgar Square courted such talents as current players from the Falcons and the Lions, NFL legends, and cheerleaders. A tailgate will pack the stadium’s parking lot tomorrow with a concert, premier shopping venues, the Vince Lombardi Trophy, and of course, John Madden. Fans also can partake in fan nights, a fan plaza, and an exciting block party on Regent Street.

Since the games take place in September, October, and November, consider taking a late vacation in 2015. Use the week before the game to sightsee and attend all the NFL events, and with Paris only a few hours away by train, Europe’s famed sights are within your reach.

For more information on the NFL International series, check this out. To book your journey to the 2015 games, say cheerio to your local travel agent, and don’t miss the last NFL of the 2014 international series this week between the Dallas Cowboys and Jacksonville Jaguars on Sunday!