On the Go Extra: Jello and Other Questions with Joshua Shull 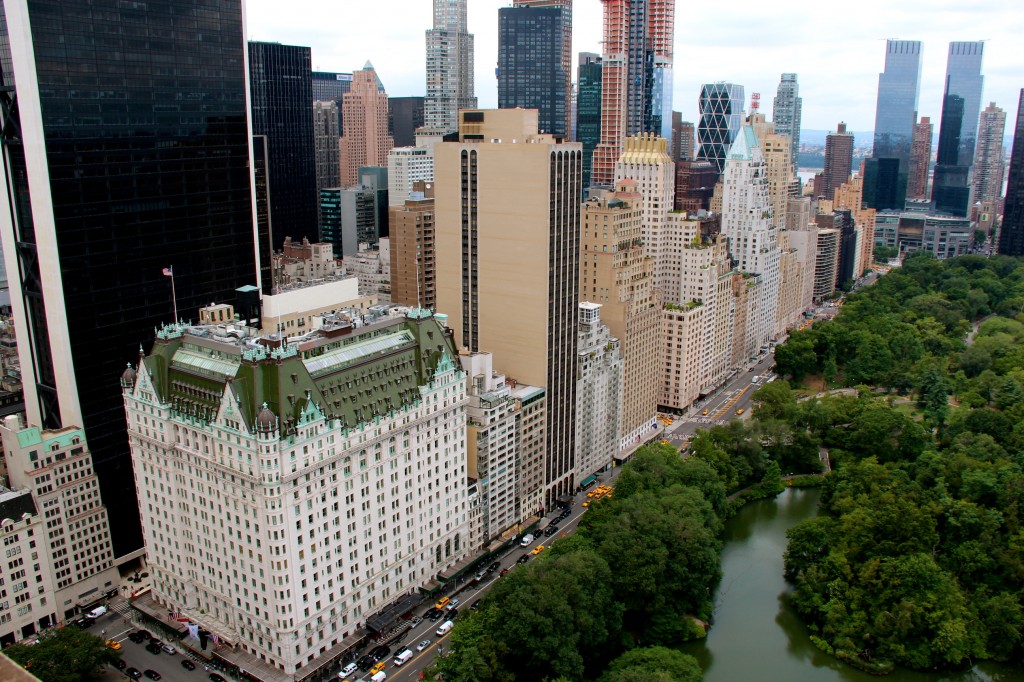 Adam, the marketing specialist, and I interviewed Joshua Shull, a New York City location manager, about his job, the city, and his travel favorites for On the Go: A Magazine for Travelers. Grab a copy and read below for the rest of the interview!

Can you explain the process of location scouting/managing?

When we get a script, we’ll get a breakdown, whether it’s a commercial or a TV show or a feature film, and we’ll try to get an idea what the director and production designer are looking for in the space. For example, if they’re looking for a loft, do they want great city view or do they want exposed brick or do they want high ceilings or a Bohemian feel or with rafters. There are many different lofts in the city, so we try to get an idea of what they’re looking for, and then the scouts and I will start either calling loft owners that we know or going through our files that we’ve scouted in the past, or we reach out to friends and see what they’ve scouted that fits the bill. [We] even scour through real estate websites and look for apartments that are for sale, and contact the brokers. They in turn contact the owners, and we get permission that way when they’re on the market actually.

Is it very difficult being based in New York and having a lot of industry based in Los Angeles?

I do know a lot of people that are bi-coastal, and it’s more directors, some production designers, and producers who will go coast to coast. They’ll live in L.A. and come work in New York. There’s certainly a lot of that. I’ve made my career that I’m a New York guy. Now, that’s not to say I won’t travel. Boardwalk Empire sent me down to Florida in the spring to produce a visual effects unit. I’ll work in Connecticut, New Jersey, Long Island, and around New York, but primarily I stick here unless people are really sending me somewhere.

You said you went down to Florida for Boardwalk Empire. Have you traveled other places for your job?

It’s all been pretty local. I was prepping a project in Washington, D.C., so I went down and scouted some sites. We’ll go upstate New York. The film industry in New York tries to stay in what we call “the zone.” Because of Screen Actors Guild rules, we can’t go further than thirty miles outside of Columbus Circle. When we’re filming a project in New York, to get the tax incentive, which the state offers, we try to stay 30 miles within Columbus Circle, and it’s amazing how much is in that 30 miles. State parks. We’ve found caves, and there’s just lakes, forests, and camps, and all kinds of interesting things in the 30-mile radius. It’s pretty cool to be able to travel around and search for all that stuff.

How did you get rid of the Jell-O?

After certain crew members, who shall remain nameless, suggested dumping it in the East River, we consulted the State Parks Department Management (we were on State Parks property), and decided the best course of action was to hire a septic truck, to pump out the Jell-O.

Check out the first part of Joshua’s interview in On the Go: A Magazine for Travelers!