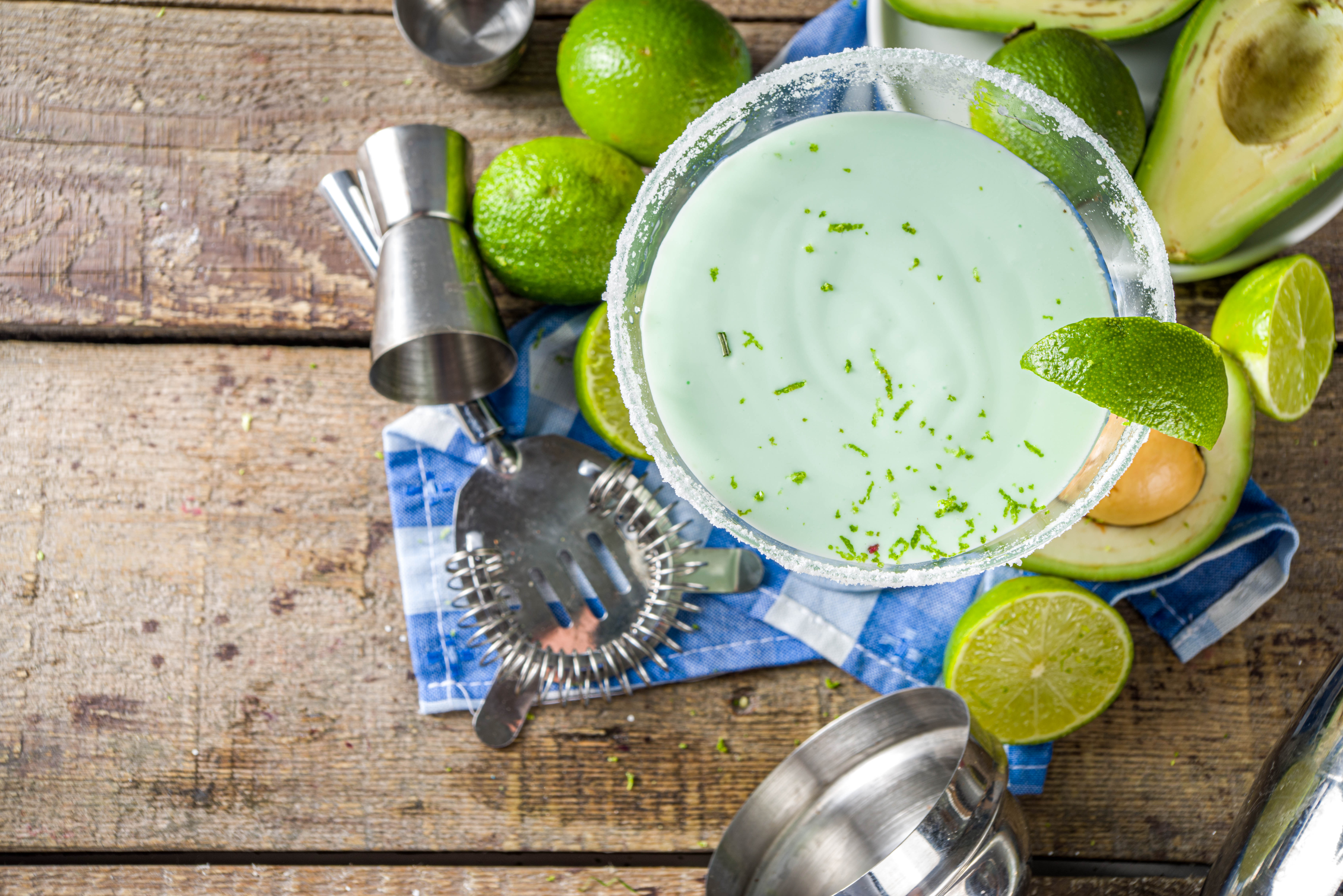 While Cinco de Mayo has increased in popularity over the last half century—believe it or not—it isn’t just about drinking frozen margaritas and making a reservation at your local Mexican restaurant. Although in America it is a day for honoring Mexican-American culture, in Mexico it recognizes an achievement in battle. Not to be confused with Mexico’s Independence Day on September 16th, Cinco de Mayo commemorates the Mexican army’s unlikely victory over the French Empire at the Battle of Puebla on May 5, 1862.

Today, many people in America use Cinco de Mayo as a tribute to Mexican heritage and culture. A celebration of music, food, and—of course—a certain signature beverage, Cinco de Mayo can be celebrated by all. This year, since you can’t get out to party, you can bring the party home with a unique and refreshing margarita recipe that uses a surprising ingredient.