The Latest Travel Updates: Find Out the 2016 Travel Trends; Where the Largest St. Regis Is Opening; and What Does the New Air Treaty Means to the U.S. and Mexico 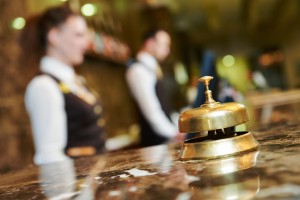 Men are 112% more likely to want their hotel room equipped with an iron/ironing board than women, Choice Hotels International found out in the 2016 Travel Trend Outlook survey. (I’m not quite sure how that works out mathematically.) Other interesting facts Choice discovered include 31% of travelers expect to plan a “bleisure” trip in which they will tag on a leisure trip before or after a business trip; 38 percent of people would enjoy a vacation “totally technology-free;” and 60% of travelers need free WiFi in their room. Find out what people are willing to give up to get a free night stay at a hotel in Out With the Old And In With the New Year: Choice Hotels Reveals 2016 Travel Outlook.

Choice is bringing its Cambria hotel & suites brand to the heart of historic Savannah, Georgia with a new 103-room property set to open in 2017. The brand offers modern décor, fresh and local cuisine, and operates 25 properties in the U.S. and Canada. 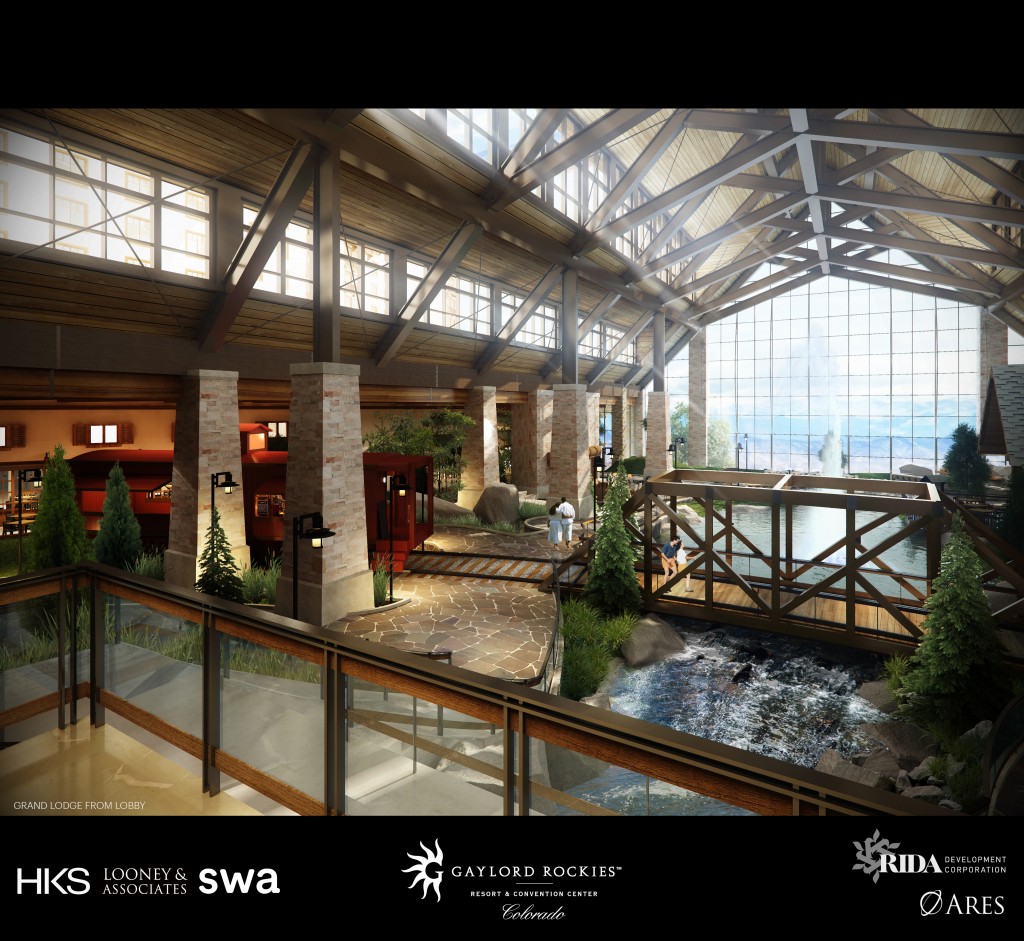 Marriott International, Inc. closed on a $500 million loan for the construction of a two million-square-foot and 1,500 room Gaylord Rockies and Convention center in Aurora, Colo. Marriott will manage the hotel and convention center.

Travel Weekly reports that Aria Resort & Casino in Las Vegas will be adding 200,000 square feet of convention space, for a total of 500,000 square feet, in a $154 million investment. The new space will boast views of the Park and Las Vegas Arena, and is scheduled for completion in February 2018. 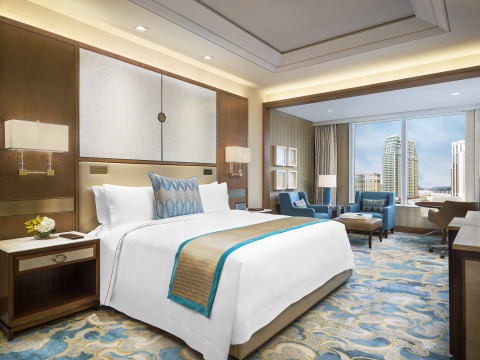 St. Regis made its debut in the UNESCO World Heritage Site of Macau with The St. Regis Macao, Cotai Central. This property is the largest in the brand’s portfolio with 400 guestrooms and is the brand’s seventh hotel in Greater China area. With premier viewing to the International Fireworks Competition and the Macau Grand Prix, the hotel has a prime location, less than 10 minutes from Macau International Airport and less than 60 minutes from Hong Kong International Airport.

The Hermitage, Jakarta marks the debut of the Tribute Portfolio in Southeast Asia. Housed in a 1923 Art Deco building, the property has been completely restored and offers high ceilings, large windows, and elegant chandeliers.

Royal Caribbean International announced Empress of the Seas will return to service in March 2016 in its homeport of Miami. Some of the ship highlights include Sunday brunch with a complimentary mimosa or Bloody Mary, flexible dining with no formal nights, and the Vegas-style Sequins and Feathers show, plus pier-to-ship boarding at 11 a.m. Empress will sail 4- or 5-night getaways to Nassau, The Bahamas; Cozumel and Costa Maya, Mexico; Grand Cayman and Key West, Florida.

Royal Caribbean also announced it will use 100% cage-free eggs and gestation crate free pork by 2022.

Carnival Cruise Line built the world’s largest cruise ship made of canned food for a display at Dec. 21’s New Orleans Saints game. The ship was more than 30 feet long and used more than 17,000 cans, which was the result of the Holiday Food & Fund drive at New Orleans-area schools. The donations are expected to be used for 75,000 meals this holiday season. 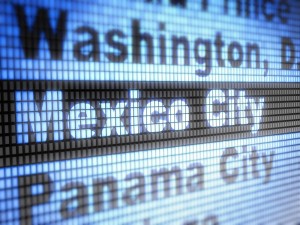 Travel Pulse reports that the U.S. and Mexico have agreed to a treaty that will eliminate the limits on the number of carriers that could fly in each country’s airspace and the number of flights foreign airlines could operate. Though the treaty still needs to be approved in both Washington and Mexico City, the new agreement is expected to create a more-competitive marketplace and lower fares between the two countries as well as give airlines “unlimited access to any route between the two countries.”

United Airlines will offer a second daily nonstop flight from Newark Liberty International Airport (EWR) to Brussels, Belgium (BRU), which will begin May 5 and run through Oct. 28, 2016. The flight will be part of United’s trans-Atlantic joint venture with Star Alliance partners.

Travel Weekly reports that Fiji Airways will have seasonal flights between Nadi, Fiji (NAN) and San Francisco (SFO). Service will start June 16 and operate on Thursdays and Sundays through Aug. 14 before resuming on Dec. 15 and flying through Jan. 15, 2017.