Least Tourist-Friendly Cities in the U.S.

A new study conducted by Stratos Jets found that the least tourist-friendly city in America is…Arlington, Texas?! First, unless you are a sports fan, why are you in Arlington, Texas—oh, it has the original Six Flags and the International Bowling Campus—and second, do that many people go there in order for it to be listed as one of the least tourist-friendly cities in America?

In any case, rounding out the top five cities are New York, Las Vegas, Boston, and New Orleans. Orlando, the top U.S. tourist destination in terms of number of visitors, is on the list in spot six.

Find out what other major (or not so major) cities rank in Study Reveals Least Tourist-Friendly US Destinations. And if you’re curious as to the states most tourists want to leave, Travel Pulse also has that. Hint hint! If people want to leave this state, it will take them the least amount of time to do so. 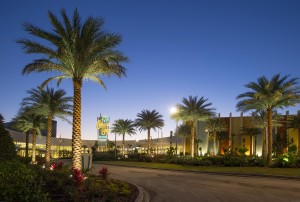 When is the shuttle available? Find out in New Universal Orlando airport shuttle service is starting. 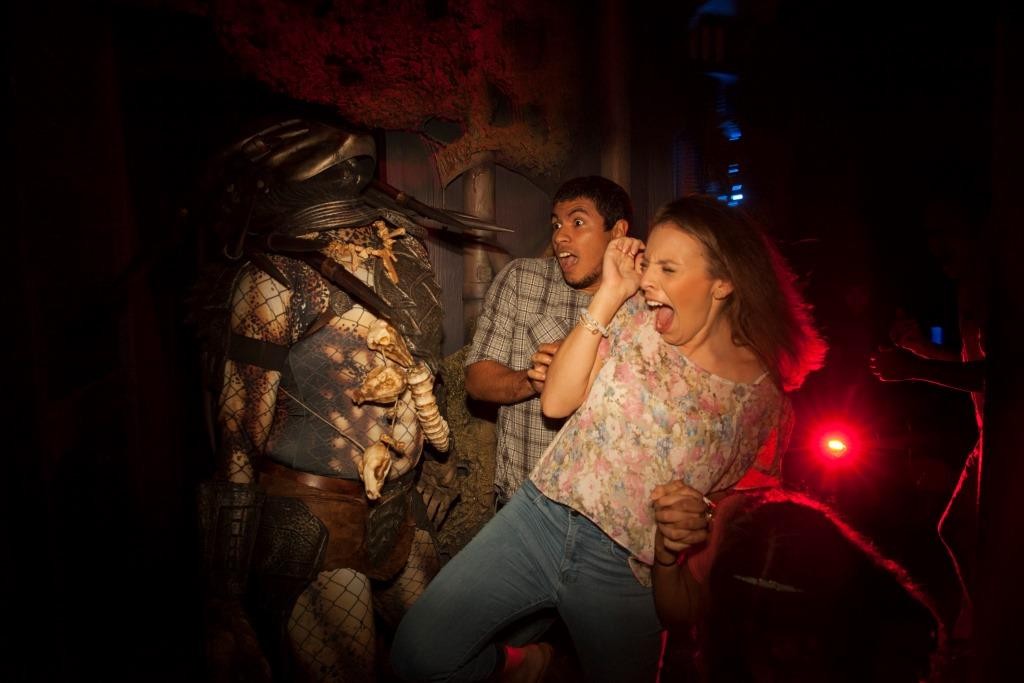 For its silver anniversary, HHN brings back favorite attractions and characters like An American Werewolf in London, Bill and Ted’s Excellence Halloween Adventure, and Jack the Clown. Unveiling some of the new details in a release, Universal brings back RUN: Blood, Sweat, and Fears; Asylum in Wonderland 3D; Body Collectors: Recollections; and Jack Presents 25 Years of Monsters and Mayhem.  The Walking Dead is also returning, this time in Hollywood as the biggest, longest, and most gruesome maze ever built at the West Coast theme park, and the East Coast will bring season 5 to life in its own maze. Returning “scareactors” include The Caretaker, The Storyteller, The Director, and The Usher in ICONS.

For a complete low down of the event’s terrifying thrills, check out Halloween Horror Nights 25.

With Pope Francis comes to the Northeast for a five-day visit, transportation officials are issuing travel warnings, referring to difficulties locals and travelers could face. Though most events in Washington and New York require a ticket, Pope Francis’s appearance at the World Meeting of Families in Philadelphia is open to the public and is expected to draw more than a million people.\ 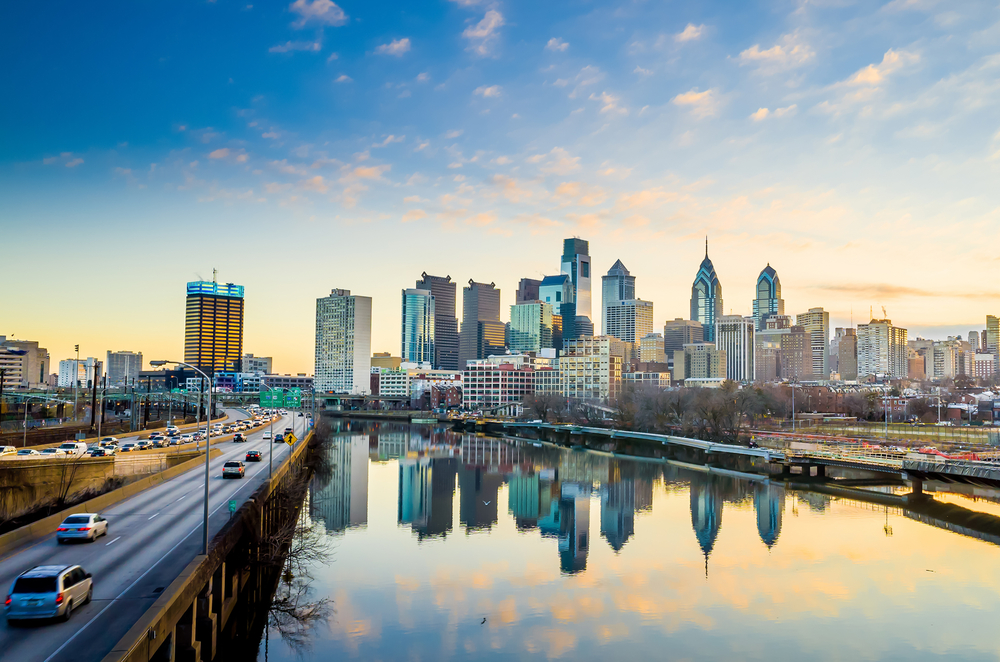 “It’s a very big deal for a Catholic to be able to visit a venue where the leader of their faith is at,” said Gregory Sylvain, director of marketing for Canterbury Tours, said in a statement to Travel Weekly. Canterbury Tours will be bringing 2,000 visitors to Philadelphia to see the Pope.

The Pope is scheduled to be in Washington from Sept. 22-24; New York, Sept. 24-25; and Philadelphia, Sept. 26-27. For an itemized schedule, including visits, masses, and meetings, check out Northeast cities prepare for crowds during papal visit.

Cruise News for Week of Sept. 7

Carnival Liberty suffered an engine fire last week, abruptly ending its cruise in St. Thomas. No passengers or crew members were injured, and the fire was quickly extinguished by the ship’s automated suppression system. Hotel services were functional throughout the week, and guests were free to enjoy the ship’s entertainment and dining options. All guests received a full refund plus a 50 percent discount on a future cruise. Also, a $150 per person credit was applied to their onboard accounts. Most passengers were flown home via charters, and the ship received clearance to depart back to its homeport in San Juan.

Travel Weekly reports that Carnival Cruise Line is in final negotiations to bring cruises back to Mobile, Alabama. Carnival sailed from Mobile from 2004 through 2011.

Norwegian Escape will debut two new boutiques this November—LACOSTE and Carolina Herrera—and will be the first at-sea boutiques for these companies as well as the first shopping venues designed specifically for Norwegian Cruise Lines.

Royal Caribbean International’s Legend of the Sea returned to Singapore to start her new season, which will have a variety of voyages, ranging from 3 to 14 nights, with 19 ports-of-call in 10 countries and territories. Highlights include Malaysia, Brunei, Thailand, Vietnam, Cambodia, the Philippines, Indonesia, Hong Kong, Taiwan, and Australia.

Travel Weekly reports that Royal Caribbean is looking to build a new $100 million terminal at Port Miami to accommodate Oasis-class ships. There is currently a “memorandum of understanding” being considered by the Miami-Dade Board of County Commissioners and if approved, would lead to final negotiations. The aim is to have the terminal operational by the end of 2018 with Royal Caribbean building the port in a cargo area with a small contribution from the county. Royal Caribbean would then pay $9.5 million in rent per year or $250 million over the life of agreement. The lease would have four optional 10-year extensions.

Travel Weekly reports that Celebrity Cruises is canceling overnight port stays in Istanbul due to heightened fears in Turkey. Itineraries for Celebrity Equinox, Reflection, and Constellations in September and October are being revised.

The Best of France (in Mexico)!

The Cayman Islands, a Three-island Paradise Fit for Any Traveler

Quiz: How Much Do You Remember of Vegas?