What your boarding pass says about you 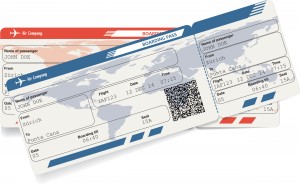 KrebsonSecurity took a deeper look into the information found on a boarding pass, and it comes down to this—guard it with your life! Well, that might be a little extreme, but after studying the barcodes, a faithful reader of the website (“Corey”) was able to get into his friend’s account and see any flights attached to his Star Alliance frequent flier number. From there, Corey could change seats, cancel any future flights, and gain access to his friend’s personal information. He could even reset his friend’s Star Alliance account PIN.

How did this all come about? Corey saw a friend post a picture of his boarding pass on Facebook and was curious. Read What’s in a Boarding Pass Barcode? A Lot and discover how Facebook may also help someone break into any of your “secure” accounts.

Shaken not stirred at the Hilton London Tower Bridge

In honor of the new Bond film, Spectre, Hilton London Tower Bridge’s cocktail bar, TwoRuba, will be featuring new drinks, inspired by legendary Bond Girls. Drinks include The Jill Masteron with Chambord, vodka, raspberry, mint, cranberry, and lime; The Kissy Suzki with lychee, lemon and apricot, and Bollinger Champagne; and The Vesper Lynd, a twist of the traditional Martini with vodka, gin, Lillet blanc mix, and lemon garnish. 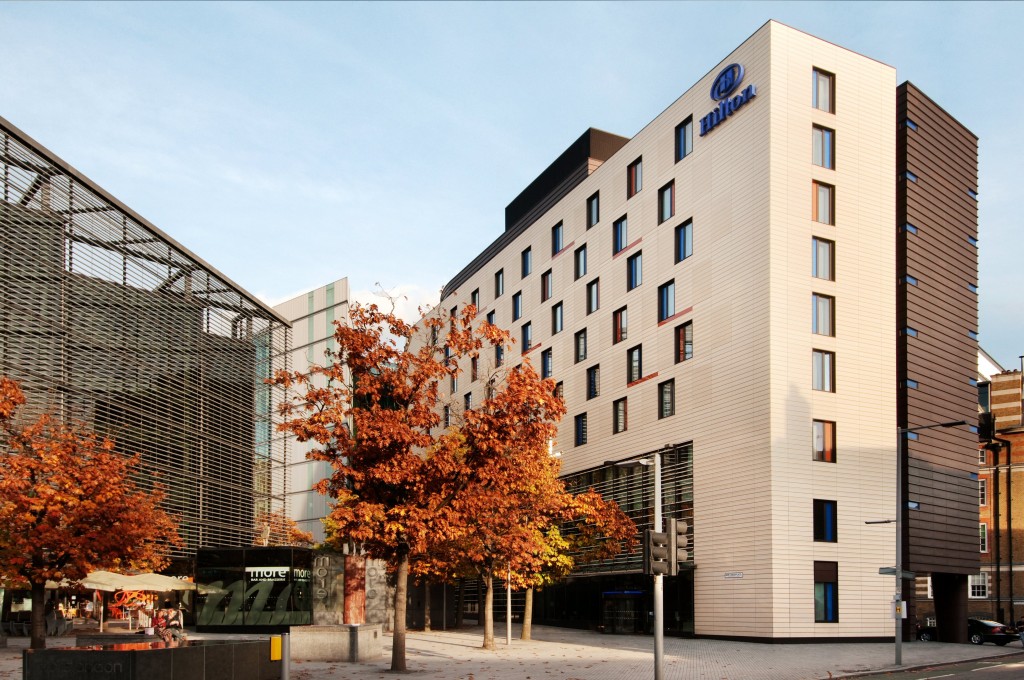 There’s also an “off-menu” cocktail that is only available through social media. Find out how to get it in Seductive Sidekicks: Bond Girl Cocktails at TwoRuba at Hilton London Tower Bridge.

The star properties of Starwood

Starwood Hotels and Resorts announced the winners of its 2015 SPG Member Favorites Hotels & Resorts List. The annual awards highlight 30 top hotels and resorts around the globe as voted by the SPG members. Included on the list were Sheraton Hong Kong Hotels & Towers, which hosted the greatest number of SPG members last year; St. Regis Bal Harbour Resort, which boasted the greatest number of free night redemptions; and Four Points by Sheraton Ljubljana Mons in Slovenia, which is the newest Starwood property on the list.

Seven of the 30 properties are in the United States, and see all the properties in Starwood Preferred Guest Reveals the 2015 Member Favorites Winners.

How Americans will change Cuba

Doug Struck, a correspondent for The Christian Science Monitor, explored Cuba for two weeks to see how the inevitability of American tourism has affected the island. And it has. A lot. Though Western Europe and Canada tourists have been visiting the island at a rate of 3 million per year, experts forecast more than 10 million Americans will visit the island every year after all restrictions are lifted, plus Carnival and Haimark cruise lines are hoping to serve Havana, especially since the old ferry terminal is being updated to accommodate larger ships.

But not everyone is excited for American tourists.

“I wanted to be witness to the last traces of communism. It’s like an open-air museum here,” says Matthieu Ducret, a Swiss telephone engineer, in the article. “I wanted to come before there are too many Americans, before they are selling Coke and there are McDonald’s all over the place.”

But the native Cubans also face difficulties, as Struck discovered while being chauffeured by two sisters, one whom is a doctor.

“I spent 14 years training, and worked in a prestigious hospital,” the second sister said, who wished to not be named, “but I make about $40 a month as a doctor. It’s impossible to live on that.”

Struck paid her nearly that in one night.

Follow Struck’s journey through Cuba and read how the island is developing and what’s in store for American tourists in Cubans brace for the American invasion. 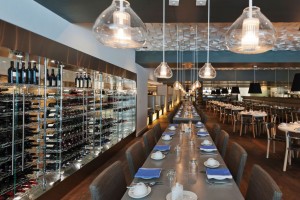 To celebrate the new season of American Horror Story: Hotel, Radisson Blu Aqua Hotel, Chicago is transforming rooms on Floor 17 from Oct. 30 through Nov. 1 with American Horror Story-inspired decor. Guests will also be treated to two “bloody” cocktails and chocolate bitters from Filini Bar & Restaurant, entry into the hotel’s All Hallow’s Eve Party, and access to March’s Office in a transformed business lounge.

See what else is included in this package with Radisson Hotel Presents Spooky ‘American Horror Story’ Experience.