ICYMI: 10 Dirty Secrets of Hotels; Your Valid Passport May Not Be Valid; and What to Do If You’re Kicked Off a Plane

San Diego’s Lindbergh Field has routinely be listed as one of the most dangerous airports due to its steep descent angle and its placement within the city center, and an active shooter in apartment building caused a halt of all arrivals due to the airport’s approach path. The order went out after officers arrived at the scene after nine a.m. PST and was not lifted until after 5 p.m. Departures were still allowed to take off during that time.

The FAA has lifted the ground stop at SAN, allowing flights to resume. We urge patience while airlines work to get planes back on schedule.

Will this lead to a new San Diego airport away from the city? Probably not, as citizens voted against the measure in 2006. See how social media helped to information travelers in Shooting in San Diego Shuts Down Arrivals at Airport.

When a passport isn’t valid

Dates aren’t the only part of a passport that deems its validation, as Carly Baker found out when traveling for her honeymoon. Baker was denied boarding onto a flight due to her “damaged passport,” as a US Airways employee deemed, but as Travel Pulse discovered, the State Department expects “normal wear” of a U.S. passport. However, what constitutes “normal wear” is determined on a case-by-case basis.

Taking my DAMAGED passport to the agency at 6am to wait in line and pay $200 in expedited fees for a new one pic.twitter.com/6Q0qABm4P7 — carly b (@attntiondeficit) October 12, 2015

An American Airlines spokesperson weighed in on the incident with Road Warrior Voices. “The customer’s passport was damaged and the State Department does not permit us to allow passengers with damaged documents to travel. We explained to the passenger how she could quickly receive a new passport and have offered to waive all fees and rebook the passengers’ flights, extending their trip two days.”

Even if the US Airways employee had allowed Baker to board, her problematic passport might still have caused her issues on her trip. Find out what else could kept the bride from her honeymoon in Will Passport Damage Cause Travel Snags? 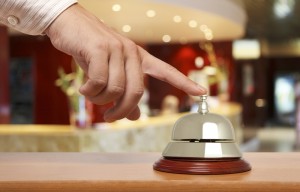 Ed Perkins of SmartTravel.com discusses 10 fees/tricks at hotels that nickel and dime guests, or so to speak. Mandatory fees (you’ve heard of that “resort” fee for $20 per night), astronomical parking fees, and even ownership of you as a customer, are just some of Perkins’ arguments, and while some are on point (high-fees for Wi-Fi mean lower speeds, ironically), others are just normal concerns, like tips and bedbugs.

Perkins writes, “The Department of Transportation requires airlines to compensate travelers who are bumped from an oversold flight. But oversold hotel guests have no comparable protection at either the federal, state or local levels, as far as we can tell. If you show up with a confirmed reservation but the hotel is oversold and can’t give you a room, the hotel has broken a contract and you presumably have a remedy through contract law. But that doesn’t get you a place to sleep that night.”

However, if guests had booked with a travel agent, this would be a non-issue. Just saying. 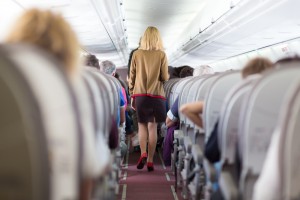 Could using the business class restroom when you have an economy ticket get you handcuffed? It did for one 50-year-old woman who felt sick during the flight and since the economy bathroom was occupied, rushed to the business class restroom. The crew claimed the passenger became violent when they explained her faux pas and needed to restrain her. The flight then made an emergency landing in Turkey to remove said passenger.

Can this happen to every passenger? Yes.

Sure, your chances are drastically lower if you don’t use the business class bathroom with an economy ticket or become violent, but as Travel Pulse discovered, the 1963 Tokyo Convention led to a treaty that was ratified by more than 180 countries, allowing the aircraft commander, AKA captain, “who on international flights [to] restrain any person(s) he has reasonable cause to believe is committing or is about to commit an offense liable to interfere with the safety of person or property on board or who is jeopardizing good order and discipline.”

Find out the limit to the captain’s power in How Much Authority Do Flight Crews Have To Detain Passengers?

But you’re being kicked off of a plane…

According to flight attendant and columnists Sarah Steegar and Heather Poole, being kicked off a plane is a very serious but unusual occurrence. 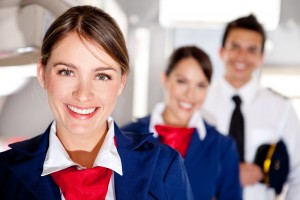 “I’ve come very close to removing a passenger only two or three times in 18 years,” Steegar says in an article by Yahoo! Travel. “Each time I gave a last, VERY clear warning of what was about to happen. And each time the passenger shaped up and cut out what they were doing completely. That’s what saved them: sitting down and buttoning their lip and not saying another word.”

While we sincerely hope this never happens to you, Sid Lipsey of Yahoo! Travel has five tips to help you in case you happen to be in his unfortunate incident. Though the tips won’t help you to stay on the plane, they might stop the airline from charging you the $6,000 it generally cost per diversion. Also, they may help to keep you from being arrested once the plane lands.

So take a read of Passengers Keep Getting Kicked off Planes: What if it Happens to You?, and if you find yourself in this unfortunate situation.

Mazatlan on the move

Travel Weekly reports that Mazatlán is geared to become a major player in the tourism field with Carnival Cruise Line, NCL, Holland America, and Princess Cruises returning to the port within the next two years; new shore excursions offered; American Airlines adding weekend flights beginning Nov. 7; new hotels being built—like the Westin Hotel Sapphire, which is scheduled to break ground this Novemer; and the construction of a new Mazatlán Museum. 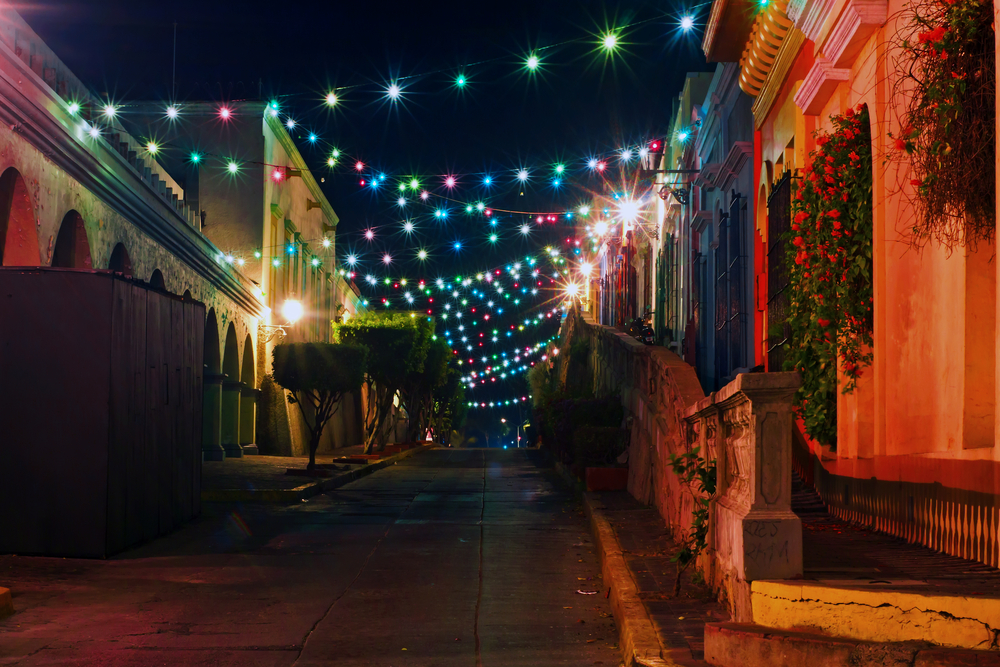 Mazatlán Tourism will be giving the Golden Zone a facelift with new roads, renovated sidewalks and added signage, totaling more than $1 million. “As we continue to welcome an increase number of tourists, we have to continually invest in our infrastructure to ensure the visitor experience stays at the highest quality,” said Frank Cordova, minister of tourism for the state of Sinaloa, where Mazatlan is located, Travel Pulse reports.

Explore more of Mazatlán’s changes in Tourism returning to shipshape in Mazatlan.