New luggage pays for itself after two roundtrip flights!

New recommendations by the International Air Transportation Association (IATA) suggest the “optimal” carry-on size to be 21.5 inches tall by 13.5 inches wide by 7.5 inches deep. What does this mean for most travelers? New baggage! According to Travel Weekly, American Airlines, Delta Air Lines, and United Airlines currently have carry-on sizes at 22 inches by 14 inches by 9 inches. For those frequent business travelers, new size regulations could definitely put a crimp in their wallet with most airlines demanding $25 per checked bag each way.

Though these restrictions are really “suggestions,” as guideline can be implemented (or not implemented) differently by airlines, our suggestion is to shell out the money for a new bag if your favorite airline decides to change its carry-on size. Of course, that may be harder than it sounds with many bags marketed as “carry-on size” being not the correct size.

Harry Potter heads back to Hollywood!

Find out more about Harry’s West Coast Wizarding World, like what restaurants and shops will be appearing, in ‘Wizarding World of Harry Potter’ to Open at Universal Studios Hollywood in Spring 2016.

Related: The Wizarding World of Harry Potter: A Guide for Nerds

Animals tested at the Grand Canyon for the bubonic plague. 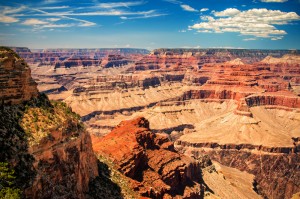 This is not science fiction. Scientists are currently testing wild animals for the plague in the Grand Canyon as the Yersinia pestis bacteria (AKA the bubonic plague) was detected in Flagstaff fleas earlier this year. Park officials assured that testing will continue throughout the summer and as long as needed, but visitors are recommended to stay away from all animals, especially deceased ones. Despite the warning, visitors should never feed the animals or touch them, bubonic plague or not. 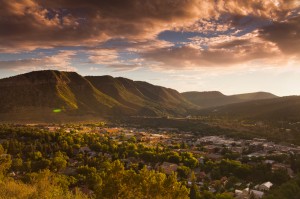 Travel Weekly reports a marijuana-themed resort will open in Durango, Colo. this July. CannaCamp will offer five two-bedroom cabins and four suites, each sleeping up to seven guests. Though the hotel does not sell marijuana, it does have a “cannabis concierge” who can help guests with selections when they purchase elsewhere. Guests are encouraged and legally welcome to smoke anywhere on the camp’s grounds except the accommodations, and can enjoy classes and workshops with food/cannabis combinations, yoga, art, and more.

Read about the camp’s facilities and other important information Marijuana-themed resort opens in Durango, Colo.

NCL and Travel Weekly rundown the new onboard features

New $7.95 delivery charge for room service, Asian eateries now free, and a new staggered check-in process —with so many changes in the last few months, Travel Weekly spoke with COO Andy Stewart to get them all straight. 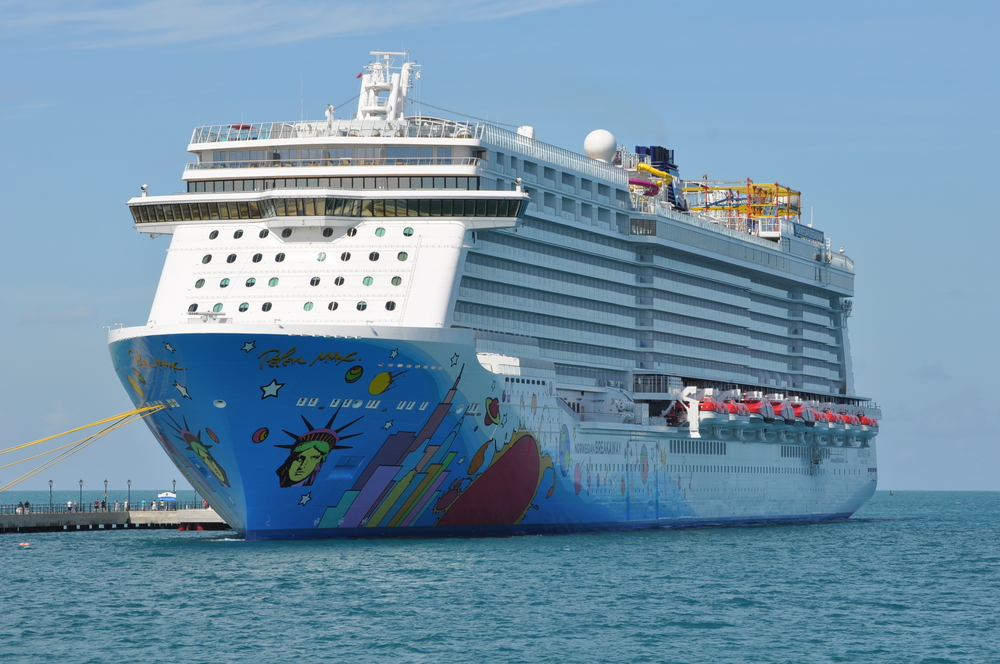 A must-read for agents who sell cruises—Norwegian Outlines Onboard Enhancements.