ICYMI: Top amusement parks in the US; Moon Palace in Jamaica opens (finally); and Monte Carlo to get new theater-and maybe a new name

After four delays, Moon Palace Jamaica Grande officially opened July 10, the hotel announced on its Facebook page. The grand opening ceremony has yet to be announced as does the reschedule date of the resort’s concert starring Shaggy. The hotel was originally announced to open in February with a soft opening in January, but construction delays and a fire postponed its opening.

We’re officially open. We hope to see you soon!

See what Palace’s first venture outside of Mexico looks like and read Shaggy’s travel favorites in Spotlight On: Moon Palace Jamaica Grande with Shaggy.

Orlando boasts the best amusement parks in the world. 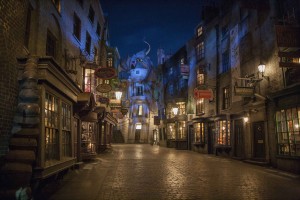 Wondering where Diagon Alley and Universal Studios Orlando show up? USA Today has the answer in TripAdvisor: Best amusement parks, zoos and aquariums. 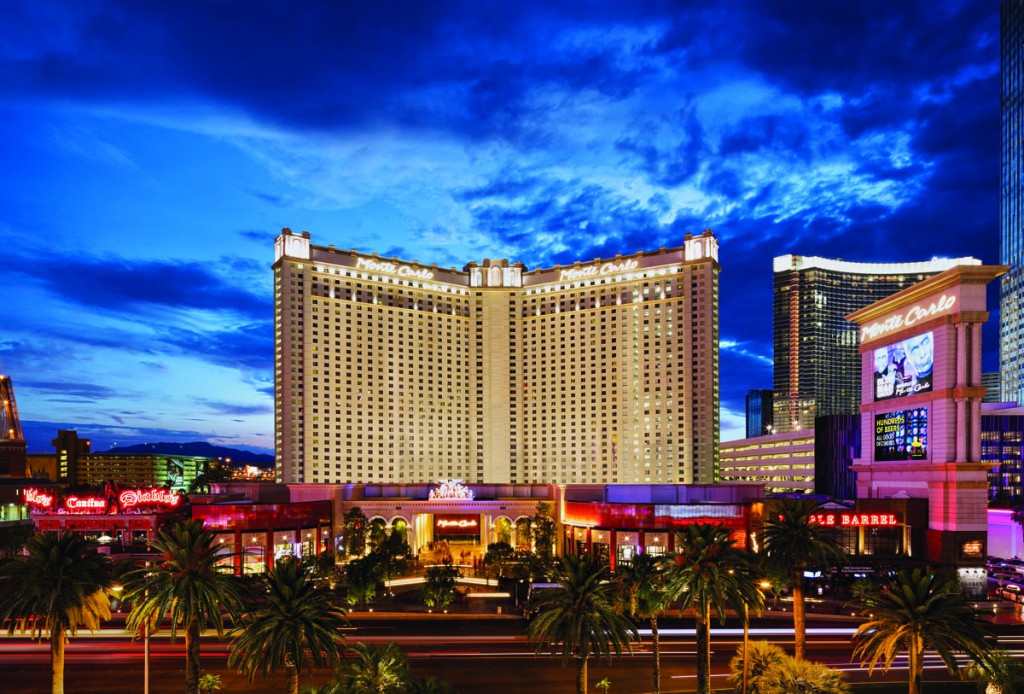 MGM is looking to draw more guests—and musicians—to the Monte Carlo property with a new $100 million, 5,300-seat theatre at the Vegas resort. Plans show the theatre situated next to the new 20,000-seat arena currently under construction, but Monte Carlo hasn’t been able to draw long-standing performances because their venues are either too small or too large. The theatre will be situated between New York-New York and Monte Carlo casinos in an outdoor entertainment development entitled the park.

The new theatre is slated to open after the new arena, by the end of 2016, joining plans for a complete overall of Monte Carlo, which will most likely include a property name change.

Find out what will happen to Monte Carlo’s current 1,200-seat theatre and its performers, The Blue Man Group, in MGM to build $100M venue to lure artists to Las Vegas. 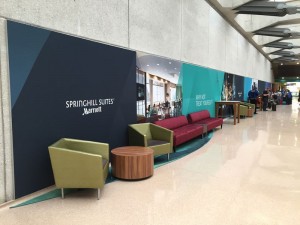 Travelers departing Dulles Airport outside of Washington, D.C. will find a little extra comfort before and after security checkpoints, thanks to Springhill Suites.  The new comfort zones offer travelers a moment of preparation with pre-screening areas equipped with couches and seating, plus upgraded post-screening zones where travelers can gather their belongings and resituate themselves on comfortable couches and convenient tables.

“Extending the hospitality of SpringHill Suites by providing unexpected moments of relief is a priority for us,” said Loren Nalewanski, vice president and global brand manager, SpringHill Suites by Marriott, in a statement. “Business travel can be tough, and our goal is to help travelers start the trip with a unique and stress-free experience as they pass through one of the countries busiest airports.”

And just for the heck of it.

Had a hard week? Here’s a cat playing with a sandal for you to enjoy.

Check out more travel updates from this week!

Save the Date – Upcoming Events for 2015

All Aboard: Cruise News for Week of July 15