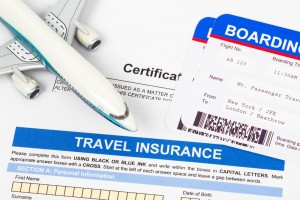 Sabre Corporation has introduced an upgraded Sabre Branded Fares, which will allow airlines to differentiate their branded fares in the Sabre GDS to offer unique packages of services and ancillary products, such as checked bags, advance seating, and premium check-in. More than 425,000 travel agents as well as OTAs can access the airlines’ branded fares in the same pricing and shopping application they use daily, and travelers using a Sabre-connected OTA will be able to access the same branded fares and information displayed on airline websites.

“As airlines continue to explore the best way to merchandise their products and services, many are introducing branded fares as a way to offer travelers bundled services based on their specific needs and trip,” said Greg Webb, president of Sabre Travel Network, in a statement on the company’s website. “Our new Branded Fares based on ATPCO’s industry technology standards will allow them to quickly and efficiently distribute their branded fares into the travel agency channel in a way that differentiates their products from other airlines.”

Agents are able to see the specific brand attributes by scrolling over the brand ID or name in the Sabre Red Workspace, which will help them provide the fares that best suit their clients’ needs. Also, agents will be able to compare attributes of all fares with one click. 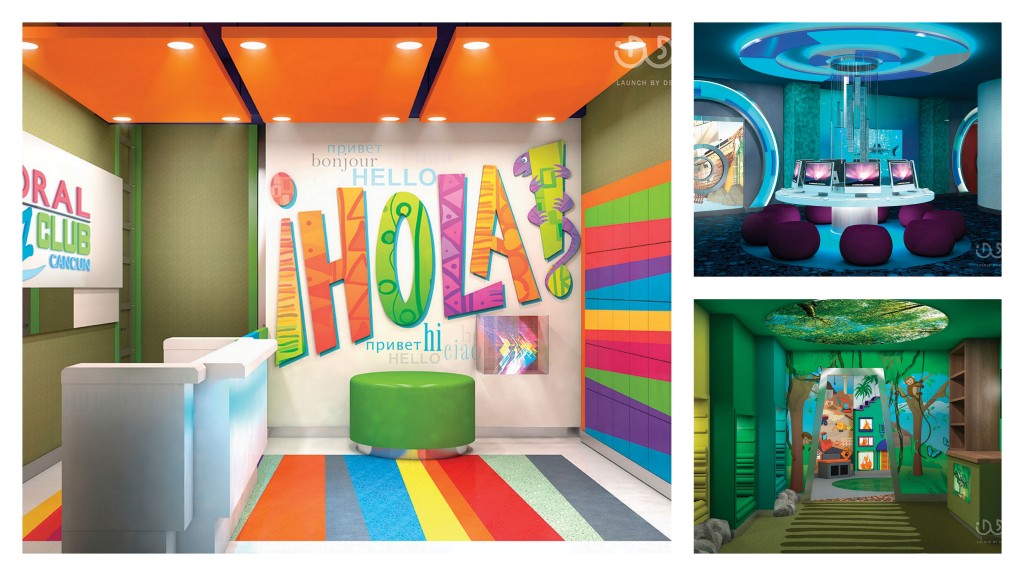 The five-star property will launch a new, $2 million kids club next month, dubbed “Coral KidZ Club” that was specifically designed for “Gen Z-ers” or children ages three to 12 who have grown up in the world of instant Internet access. The club will boast more than 40 indoor and outdoor activities, and a 360-degree experience with the latest technology.

“The Coral KidZ Club is extremely high tech yet still embraces the traditional favorites of everyone’s childhood, while offering an unprecedented level of sophistication and diversity all with a strong sense of place,” said Alberto Gurrola, Managing Director of Grand Fiesta Americana Coral Beach Cancun, in a statement.

The club has areas devoted toward specific age groups, such as ages 3-5 will find three zones where they can play, read, or shop in virtual play or quiet areas. Tween and teens will able to play interactive video games in a “futuristic gaming area,” which will include a 30 square-foot LED wall that brings the Maya culture to the 21st century with an interactive learning and play area.

Also inside, children will find an Open Play Theatre with a digital backdrop, theatrical curtains, a light-up dance floor, and a backstage dressing area, plus an Arts and Crafts area.

The Coral KidZ Club will open its doors this month. 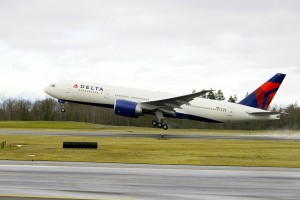