Childfree flights the thing of the future? 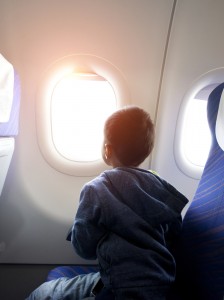 Journalist Kelly Rose Bradford created social media turbulence last week when she appeared on a U.K. morning talk show and said there is a “selfishness” to parents who bring their little ones on long flights. She suggested “child-free” flights and a family section of the cabin. Writer Sid Lipsey documented travel stories in which children’s crying had led to issues, including the booting of Canadian singer Sarah Blackwood from a flight and two women on an Air China flight who physically fought.

Virgin Atlantic Founder Richard Branson actually wanted to create a child section where kids would sit with their nannies (geared toward wealthy travelers), but the plan was eventually scrapped.

But not everyone shares this point of view.

“Sometimes families just have to travel,” said Dan Miller, founder of Travel Site of Points with a Crew. “You’re really going to suggest that a child cannot attend his grandparent’s funeral, or the family moving across country has to drive?”

How do flight attendants feel about this issue? Check out No More Crying Babies: Are Child-Free Flights the Next Thing?

Welcome to the unfriendly skies!

According to the Department of Transportation’s Air Travel Consumer Reports, the number of airline complaints filed with the DOT in the first half of 2015 increased by more than 20 percent over the last year. Just under a third of complaints concerned flight cancellation, delays, and missed connections, followed by baggage mishaps (15 percent), reservation/ticketing/boarding issues (13 percent), and customer service (11 percent).

American and United received the most complaints, followed by Spirit and Frontier. Mishandled baggage reports did decrease—3.52 reports per 1,000 passengers, down from 3.84 last year.

Find out what airline ruled the skies with on-time arrival rates and which airlines had more than half of their flights arrive late in Airline complaints spike in first half of 2015.

Retro-themed coaster to become fastest wooden coaster in the world

Get ready for the next generation of wooden roller coasters. The world’s first and only wood launch coast will be debuting in March 2016 at Dollywood in Pigeon Forge, Tennessee. Lightning Rod will launch riders from a standstill to 45 mph, blasting up more than 20 stories before reaching 73 mph per hour on 3,800 feet of track. It will also include a 165-foot drop, a half-loop, and a “twist and shout” twist, and more.

While the theme park celebrates its 30th anniversary this year, Dollywood began a decade long expansion last year with the new FireChaser Express roller coaster, continued this year with the opening of Dollywood’s DreamMore Resort, and next year with Lightning Rod.

So what attraction will Lightning Rod dethrone as fastest wooden roller coaster in the world? Read “World’s Fastest” Wooden Coaster to Open at Dollywood to find out!

Vacation is for relaxing, Americans! 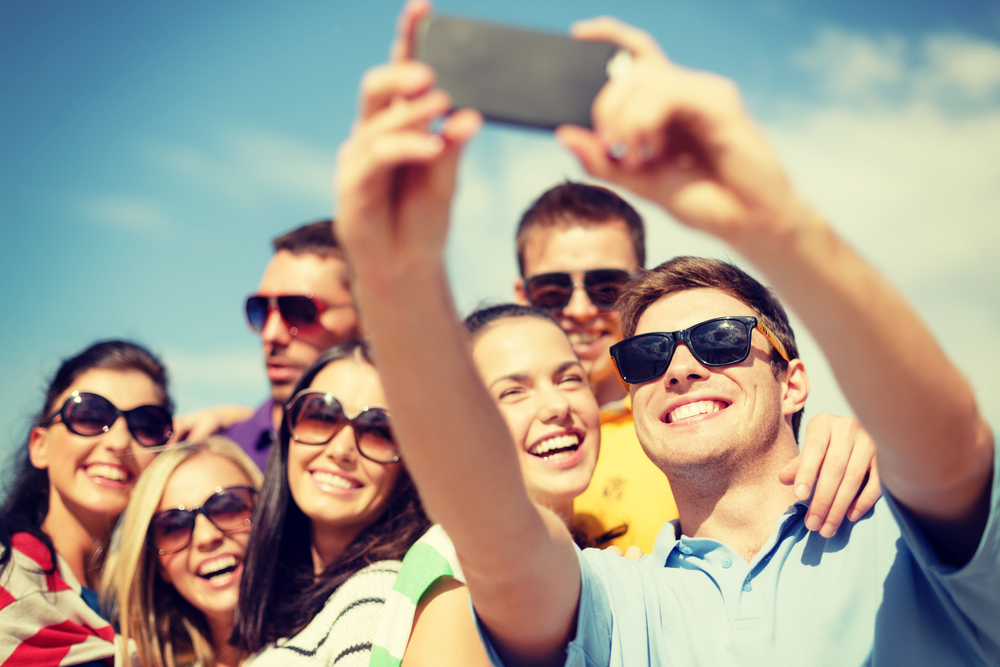 “In the six years that Princess Cruises has commissioned this survey, we’ve continued to see stress levels rise year after year,” said Jan Swartz, president of Princess Cruises in an article by Yahoo! Travel. “This is an unsustainable trend that can have a genuinely adverse impact on our society as a whole.”

Plus, of those who do get away, 77 percent feel they need another vacation to recover from their getaway.

Perhaps they should have booked with a Travel Agent.

Discover more about the American traveler in Study: Americans Feel Guilty for Relaxing on Vacation.

Street performers at the Fremont Street Experience in Las Vegas might soon not be so free to perform. A new ordinance looks to create a 6-foot-diameter performance zones at the pedestrian mall between 3 p.m. and 2 a.m., with each performer or act restricted to two hours at a specific spot. Performers would have to register with the city or the Experience in order to work the zones. The ordinance would also ban certain props, like open flames and generations.

“We’re trying to bring some organization to the chaos,” said Las Vegas City Councilman Bob Coffin, who represents Ward 3 where the Fremont Street Experience is located. “I think we can bring it under control without suppressing their First Amendment freedom of expression.” 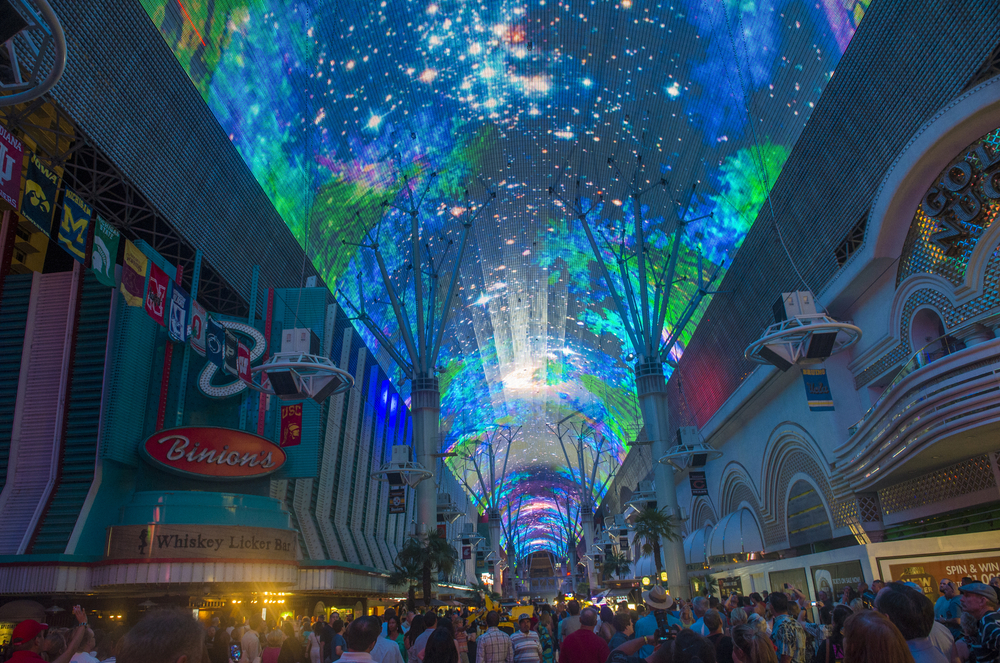 According to Adam Flowers, a magician who works at the Experience, the new ordinance is needed because the quality of performers have dropped in the last five years.

How soon can the ordinance be passed? Ordinance aims to curb the chaos at Fremont Street Experience has the answer.