ICYMI: JetBlue’s Caribbean flights are in Mint-condition; Top 10 Economy Seats; and no, really, a volcano delayed my flight!

JetBlue’s Caribbean flights are in Mint-condition.

JetBlue debuted its new Mint premium service (e.g. JetBlue’s first class) last year on transcontinental flights from New York, Los Angeles, and San Francisco, and plans to make add it to flights from New York JFK to Aruba and Barbados. This will make JetBlue the first air carrier to have lie-flats seats on regular flights to the Caribbean. 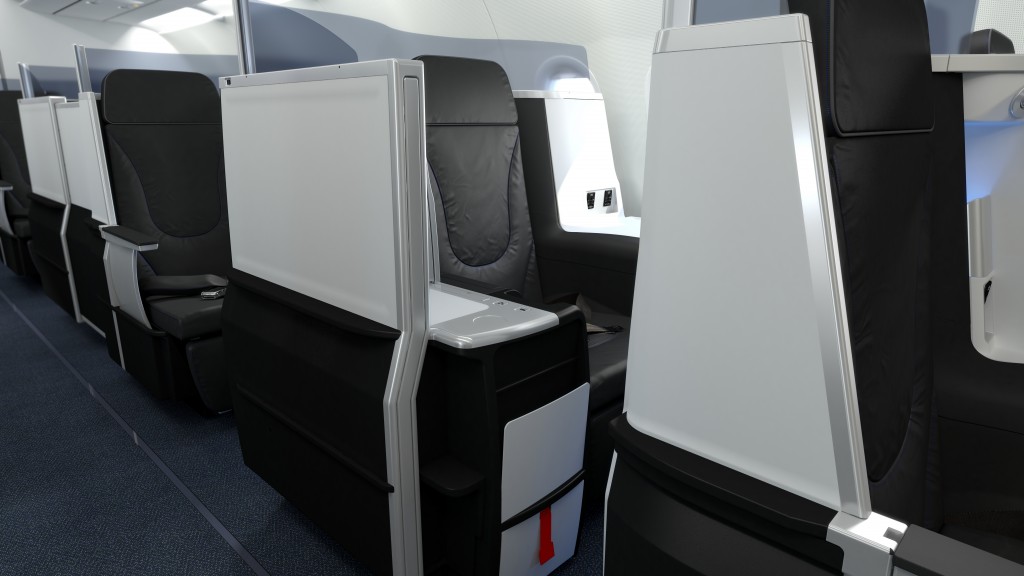 Do the flight attendants leave a mint on your seat when you fly JetBlue’s Mint?

The seats will originally start a frugal $599 each way for off-peak flights, but you still have to pay JetBlue’s new baggage fees. The new service will start this November.

Find out when you get a mint on your air chair here.

Ryanair will not be crossing the Pond.

Only days after issuing a statement about seeking gates in the U.S. in “four or five years’ time,” Ryanair has decided not to pursue routes to the U.S., reports Travel Pulse. The Financial Times reported that the airline’s board approved plans to fly up to 14 U.S. cities (as well as up to the same number of European cities), but Ryanair issued a new statement yesterday that “wishes to clarify that [the airline] has not considered or approved any transatlantic project and does not intend to do so.”

Ryanair had stated that the transatlantic flights would start at $15 (US), so I guess the old adage is true. If it’s too good to be true, it probably is.

The moon is not full quite yet.

Palace Resorts has postponed the opening of its newest resort and first venture into the Caribbean, Moon Palace Jamaica Grande, until May 15, 2015, according to a statement on the resort’s Facebook page. Moon Palace Jamaica Grande was originally scheduled for a soft opening in February before being pushed back to April. The opening concert, starring Shaggy, will be rescheduled for later in 2015. See the official statement here.

Experience the hoopla for yourself this May at Moon Palace Jamaica Grande, Palace Resorts first venture outside of Mexico!

Yes, economy class can be comfy!

Or at least, some economy classes can be comfier than other economy classes. The Huffington Post researched global-hopping airlines with the help of the World Airline Awards to find the ten best economy class seats, and it found American airlines lacking. United, American, and U.S. Airways did not rank, but if you’re headed for Asia, you’re in for a treat. Seven out of 10 of the airlines are based in the Pacific region, so high five to you, Asian-bound travelers!

Read inch for inch the differences in the top ten airlines here.

In a Theme Park Not Too Far Away…

On the heels of a not-quite-announcement that Disney’s Hollywood Studios will be renamed, Travel Pulse discussed the significant and exciting improvements that will be coming to Disney Parks in the near and not-so-near future. Included were the addition of Pandora – The World of Avatar, which will be opening in Disney’s Animal Kingdom in 2017, and the potential for a Star Wars “Land.” Though Pandora’s areas has been discussed extensively with a forest and river system (see the video below), a formal Star Wars announcement is expected in 2015.

Find out more of what the Mouse also has in store for his world (hint: Elsa and Buzz say hi!) here.

“No, really, a volcano delayed my flight!”

A new excuse for your boss if you’re late getting back from vacation? Costa Rica’s Juan Santamaria International Airport closed last week due to high winds and reduced visibility following a Turrialba Volcano eruption. Many flights were rerouted from Costa Rica’s capital city of San Jose to Panama, and canceled flights sent travelers to nearby hotels.

Turrialba Volcano National Park is located 74 miles from the airport and will remained closed until further notice.

Learn more about the intricacies of your new excuse here.